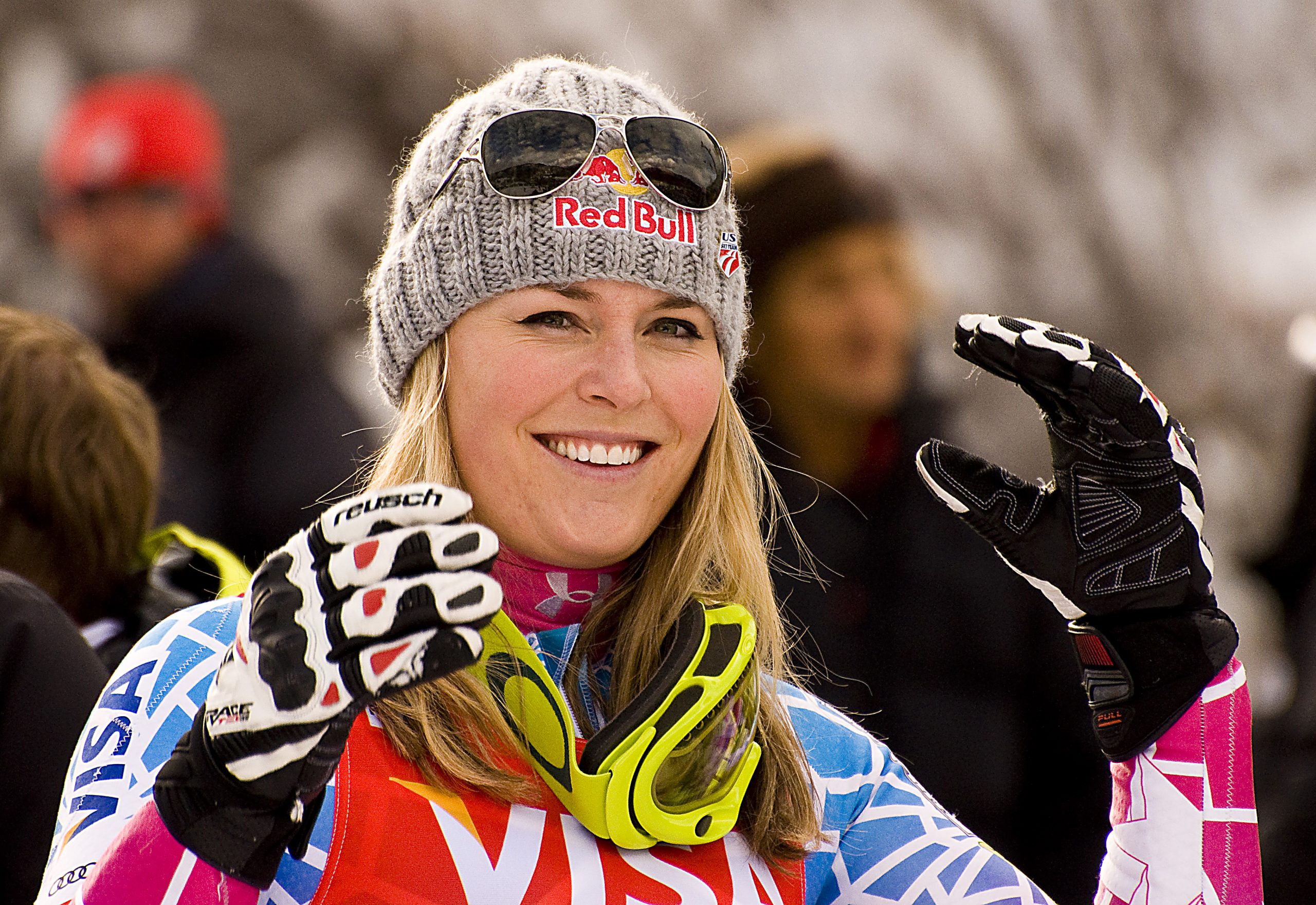 Lindsey Vonn’s Amazon Prime Video series has been canceled after one season. The Pack, a show hosted by the skier, centered around dog owners and their pets in competition.

The cancelation news came shortly after unaired footage showed the dogs in seemingly dangerous situations, according to PEOPLE. The videos were published by The Wrap and show dogs struggling on rocks.

Animal rights group PETA spoke out against the treatment. PETA told the Wrap at the time,  “It seems that this clip ended up on the cutting room floor because producers knew that the dog was not enthusiastic and happy, but distressed. This senior dog should be curled up on a sofa, not thrown into one dangerous situation after another for the sake of ratings. No dog would choose to be part of this ‘pack.’ ”

A source told PEOPLE that the realities of travel during the pandemic had more to do with the cancellation than the animal treatment.

“Dogs rely on us for everything, including their protection, and anyone who cares about them can breathe a sigh of relief now that ‘The Pack’ won’t be dangling any more dogs over waterfalls,” PETA Senior Vice President Lisa Lange told The Post after news of the show’s cancelation surfaced. “PETA urges anyone who sees an animal being used for a film or television show to report it immediately — just like the kind person who blew the whistle on this detached-from-reality show.”