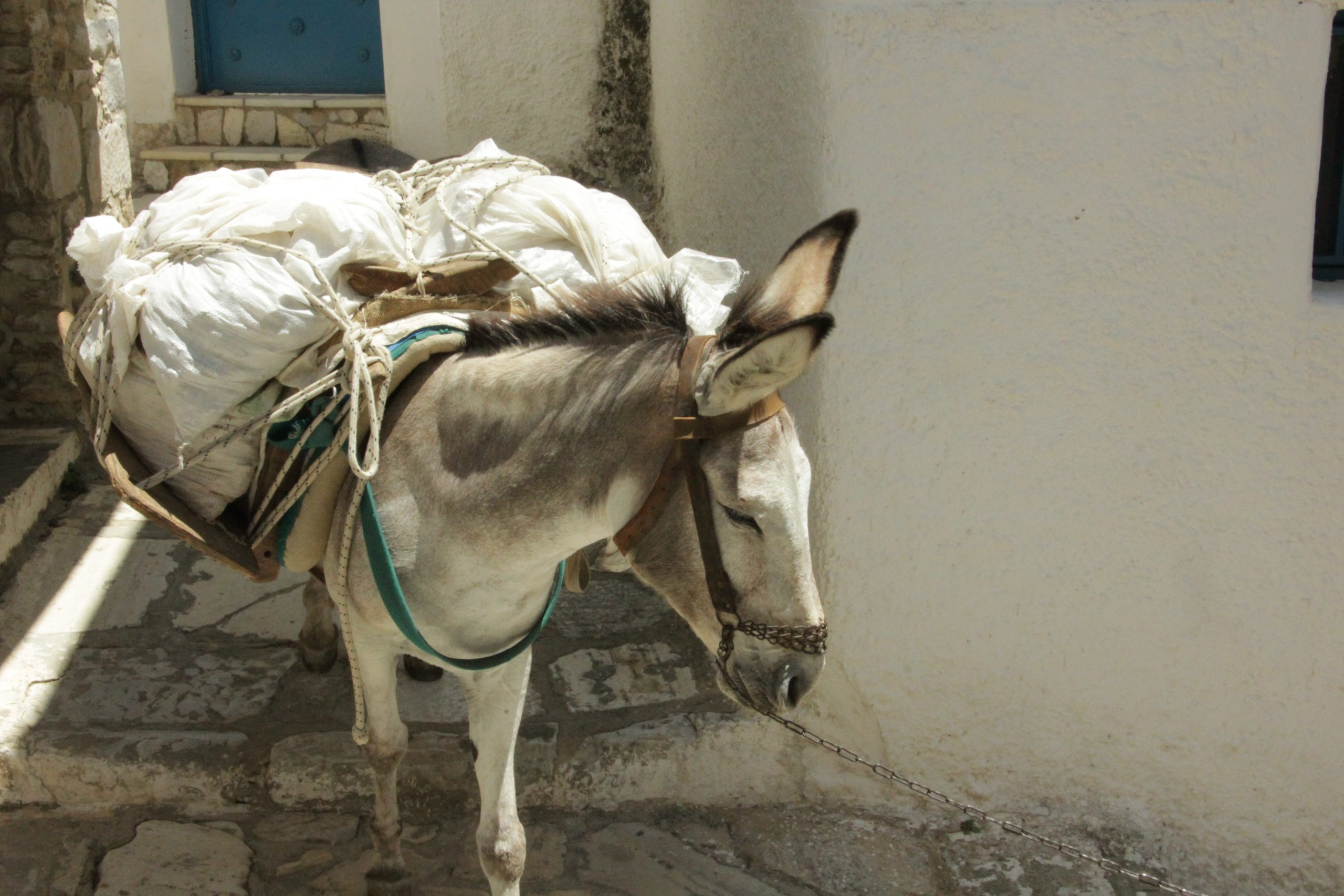 The Greek government is being called out for negligent treatment of donkeys on Greek islands. According to the Daily Mail, 108,000 people signed a petition calling for the end of the torture of donkeys forced to carry tourists. Musician Tommy Lee also wrote a letter to the government on their behalf.

After the petition, the government created legislation saying donkeys should not be made to carry more than “15 stone (210 lbs), 10 lbs., or one-fifth of their body weight.” Groups like PETA argue that donkeys should only be carrying 7 stones (98 lbs), 12 lbs. The group released footage showing donkeys with saddle sores. Donkeys also suffer from exhaustion in the 30 C heat.

Motley Crue drummer, Athens-born Tommy Lee spoke out against the treatment of the donkeys. The vegetarian and animal rights campaigner said of the treatment, “I was especially angry to learn that a law passed just a few years ago to help the donkeys isn’t being enforced. Tourists should take Santorini’s cool cable car! Instead, they pile on to struggling donkeys, who are forced to carry humans up and down the 500 steps from the port to Firá’s old town several times a day.”

Watch this video by PETA to see how donkeys are exploited:

Donkey treatment has been abominable for many years, according to PETA. The animals suffer from saddle sores, injuries and exhaustion. Santorini has become enormously popular with tourists, making donkeys more vulnerable in the process.

Sign this petition to speak up for the donkeys of Santorini.

Read more about donkeys in One Green Planet, including increased demand for donkeys in Chinese medicine. Learn more about the treatment of animals in tourism, check out these articles including elephants in Thailand bred for tourism and lions in South Africa used to attract tourists.

Read more below to learn about how animals are abused for entertainment and why this extremely inhumane: