Petition: Stop Animal Abusers From Getting Pets Through Craigslist! 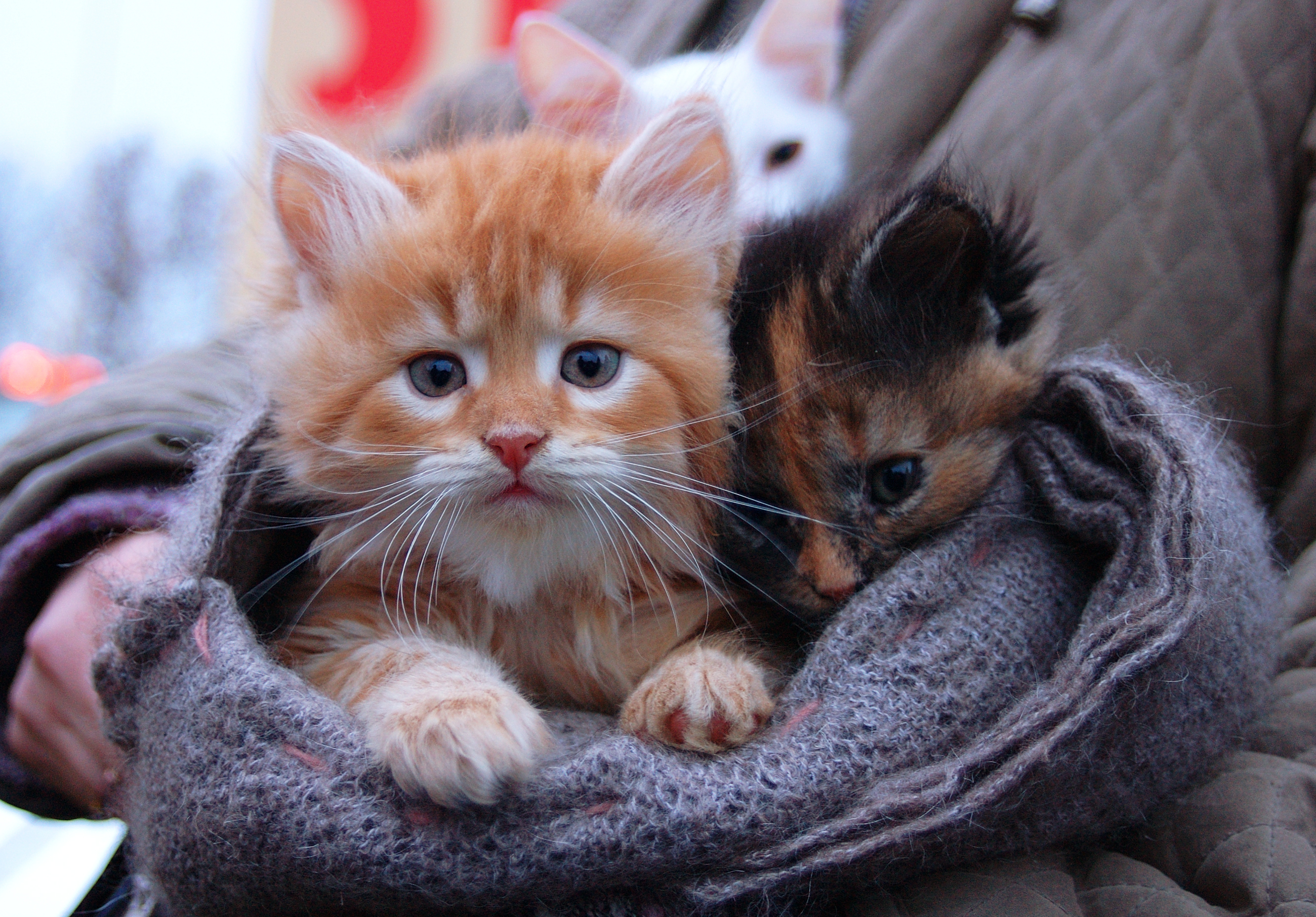 Sadly, animal abuse is far too common. Horrible cases of cruelty happen all the time like dogs being hurt with fireworks, dogs and cats being hurt in domestic violence situations, and more. It’s important to prevent such cruelty and behavior before it even happens. Progressive changes like the PAWS Act, registries, and punishing abusers with real consequences all do good in that they can prevent the abusers from doing the same thing again and dissuade others from abusing animals at all.

Platforms that allow people to share information and sell products online should be more careful and do their part in avoiding cruelty as well. Recently, an investigation revealed that Facebook has been allowing dogfighting trade industries to operate on the social media platform. Similarly, Craigslist has been a source for animal abusers to commit their atrocities.

In 2013, a man was charged with 22 counts of animal cruelty for torturing kittens he was getting through Craigslist. In 2015, a man got a dog on Craigslist and tied her legs together, muzzled her, and set her on fire. Recently, another horrific case took place when a man got 12 cats and kittens on Craigslist just to brutally torture them. He stomped on the cats’ heads, strangled them, and dismembered some of them.

While Craigslist’s policy does not allow the sale of pets, it allows rehoming for a small adoption fee. However, sellers on Craigslist are not animal shelters or rescue organizations who properly vet the people receiving the animal. Even their intentions and how they got the animal isn’t clear. As the petition states, “Shelters and rescues often use application forms, reference checks and home inspections to ensure their pets are going to a safe home.”

Once a case like this occurred the first time, it should have been enough to change the policy. Yet, there have been three widely known cases, and there could have been more that are just unknown. If you agree and want Craigslist to change their policy so that all ads giving away pets are prohibited, sign this petition!