There is a strong correlation between animal abuse and violence against humans, particularly child abuse and domestic violence. A study found that “animal abuse occurred in 88 percent of homes where child abuse had been discovered.” Another study discovered that “up to 83 percent of women entering domestic violence shelters report that their abusers also abuse the family pet.” Many studies have found that 49 to 71 percent of battered women “reported that their pets had been threatened, harmed, or killed by their partners.”

A national survey showed that 85 percent of “domestic violence shelters indicated that women coming to their facilities told of incidents of pet abuse.” A study conducted in three metropolitan areas over the course of seven years identified pet abuse as “one of the four significant predictors for intimate partner violence.” This is why taking animal abuse seriously not only saves the lives of animals, but it can save people’s lives and keep families safe.

Steps have been taken to stop animal abuse, which would in turn protect people as well. The FBI announced that animal abuse will be prosecuted as a “crime against society.” This allows for the collection and tracking of information about animal abuse, as well as making animal abuse a Group A Felony. States such as Tennessee have even begun registering animal abusers the way that sex offenders are. 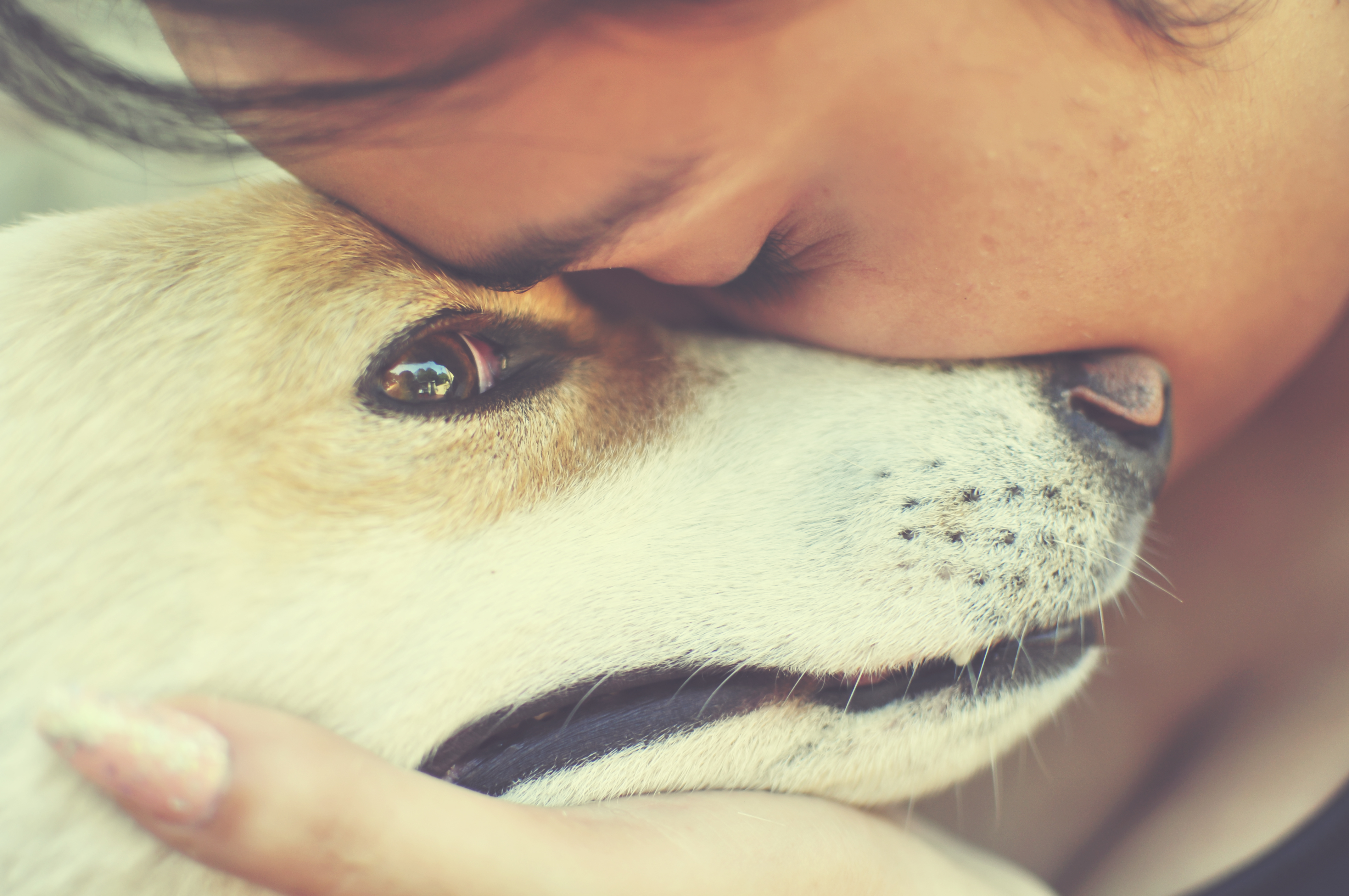 Most significantly, the Pets and Women Safety Act (PAWS) allows victims of domestic violence to keep their pets with them. Studies showed that many victims don’t leave their dangerous situation because they fear for the safety of their pets. However, the PAWS act allows pet and human victims to stay together, as a family.

Still, more needs to be done. This petition asks Congress to pass legislation to prevent animal abuse to begin with or stop it in its tracks. It suggests solutions like “mandatory counseling or rehabilitation for first time offenders.” Sign the petition if you agree that Congress should take more steps toward stopping animal abuse and preventing domestic violence.