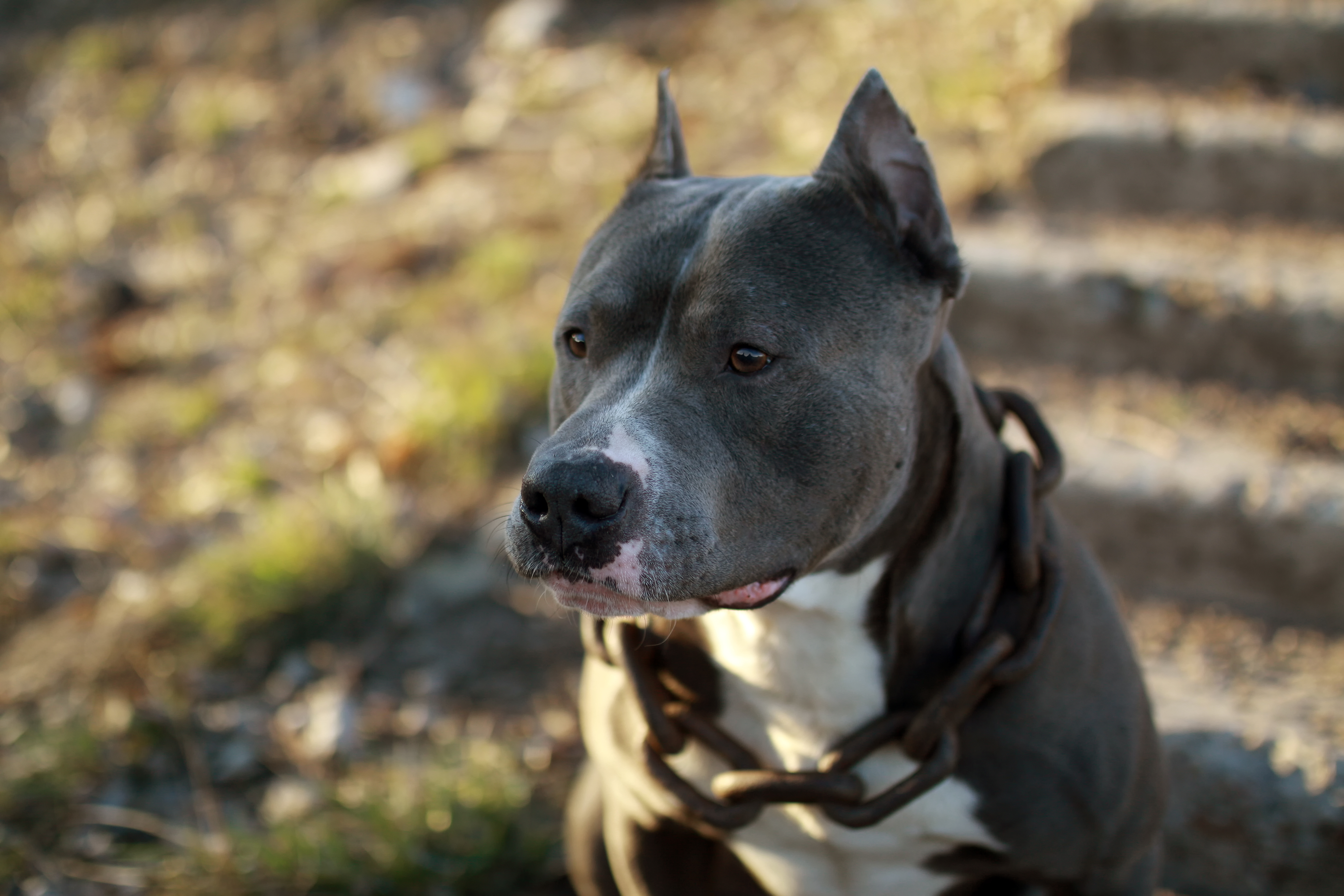 During the investigation, they found posts on Facebook of dogs mauling each other, chained up dogs, or photos showing dogs’ scars and open wounds. The people involved were openly using the social media platform to sell puppies bred from fighting “champions.” They are literally trafficking dogs through Facebook, and the posts were allowed.

It isn’t just a single person, page, or occurrence either. There were more than 2,000 posts and over 150 pages, groups, and profiles actively promoting the dogfighting and engaging with the posts. The industry of dogfighting is cruel to begin with and should not be taking place at all. It isn’t even legal as of 2008. But that Facebook would allow such posts on their platform is a big problem. They should be blocking these incidents or perhaps even getting authorities involved in such cruel, illegal situations.

The investigator from LFT reported 26 posts to Facebook, but they only removed six of them, suggesting that users simply “block, unfriend, or unfollow posts that ‘may still be offensive or distasteful.'”

Nina Jackel, founder of LFT said, “This level of violence and exploitation of dogs is appalling. Facebook is often used [as] a platform for advocacy to effect positive change, but as our report shows, it is failing to protect innocent animals from abuse and possible death. By not enforcing its own policies against animal cruelty, Facebook is complicit in perpetuating criminal acts against dogs.”

Lady Freethinker started a petition to urging Facebook to eliminate the graphic, dangerous content and stop the promotion of dogfighting. This needs to be better controlled.