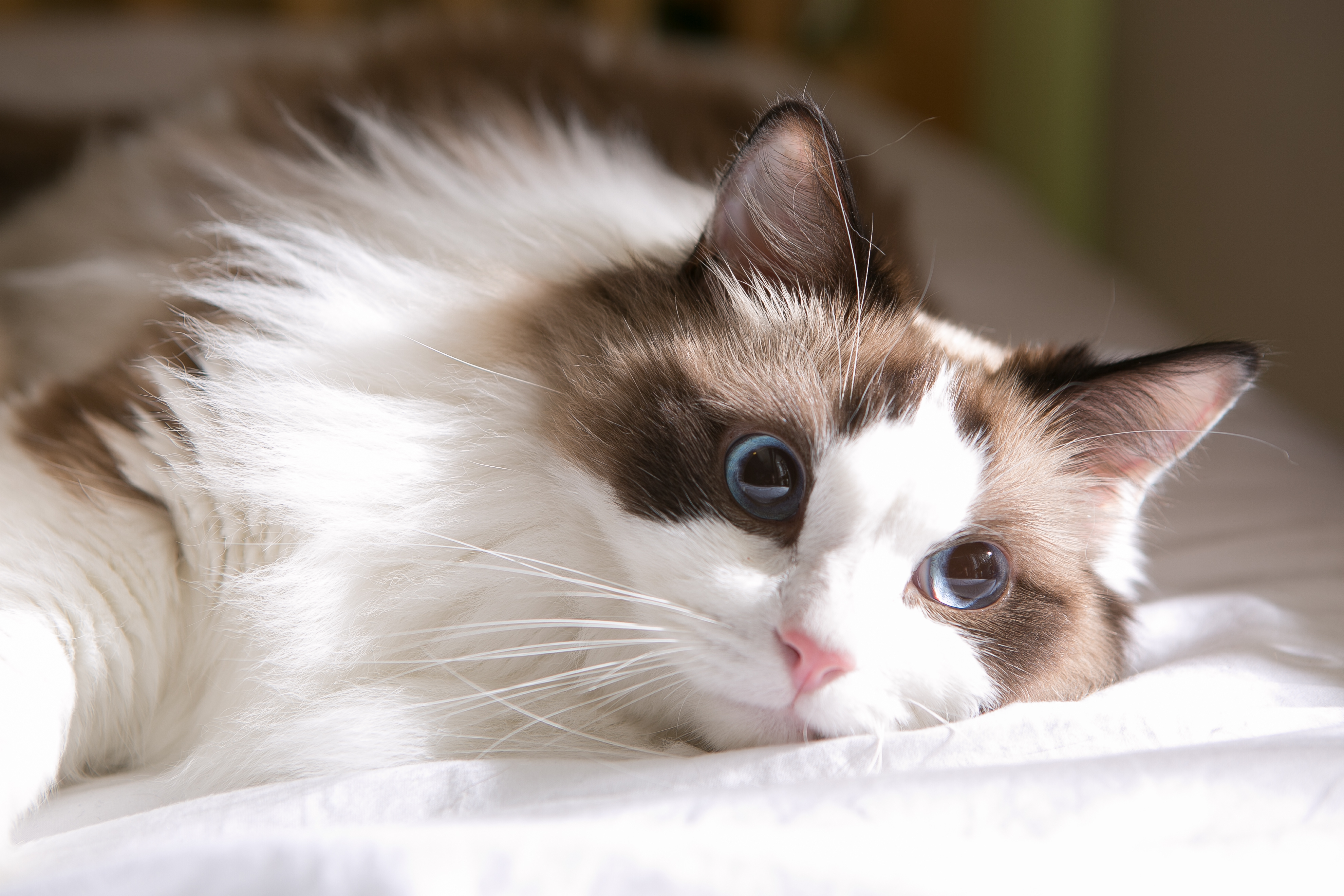 Just two months ago, we shared a petition for stopping animal abuse and preventing domestic violence because the two are strongly correlated. People who abuse pets are likely to abuse their spouses and family members. Abusers in relationships also tend to abuse the family pets. Studies have found that in 88 percent of homes where child abuse was discovered, animal abuse also occurred, and up to 83 percent of women entering domestic violence shelters report that their pet was also abused. Between 49 and 71 percent of women also reported that their pets were threatened, harmed, or killed by their partners.

These statistics prove that animal abuse needs to be taken more seriously. Recently, a man in Australia threw his girlfriend’s cat down a seven-story garbage chute, all because he was jealous. The 21-year-old man was upset that his girlfriend was giving her two-year-old cat Hibala so much attention. So he decided to be cruel and harm the cat.

Hibala, the precious Ragdoll, survived, but was seriously injured. He spent six days in the animal hospital. His injuries included: “a fractured tail, cuts exposing the bone in the tail, missing fur, and severe inflammation.” Not only did the boyfriend throw the cat down the chute, but he refused to seek medical attention to help save the cat, which means it was some time before Hibala was even treated.

Fortunately, the man will no longer have access to Hibala or his former girlfriend, but the punishment does not fit the crime. He will not be allowed to adopt animals, was fined $3,000, and will serve a two-year community corrections order. Upon sentencing, the magistrate explained: “The early guilty plea is the only thing keeping [the defendant] out of jail.”

The early guilty plea should not get in the way of a proper sentencing because this man can go on to abuse other animals and other people in the future. Any future partners are in danger because animal abuse is proven to precede violence against humans. While we hope he truly learns a lesson and changes, we believe animal cruelty needs to be punished seriously every time because of the perpetrators pose a threat to other animals and persons.

Sign this petition if you believe he should have been punished more severely, and animal cruelty should be taken more seriously.