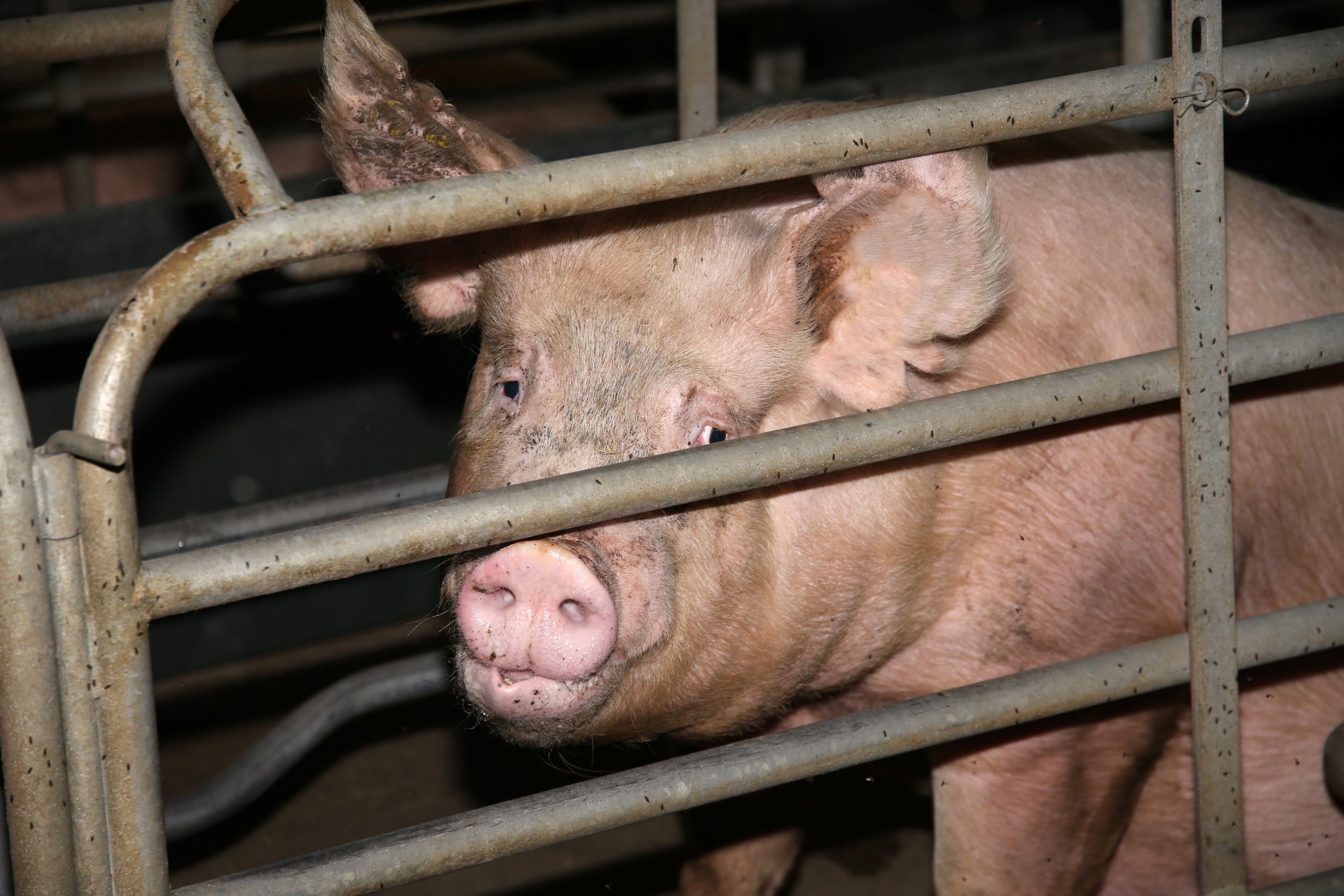 Factory farming is inherently cruel. Sadly, a lot of the abuse that we hear about – keeping animals in cramped, unsanitary conditions; declawing, dehorning, and debeaking; separating mothers and babies; roughly handling animals; and so on, are common practices. In addition to these horrifying and inhumane acts, some undercover investigations show that many farms are much crueler than we could even imagine.

Animal cruelty on farms is common in every country. Cruelty is inherent to consuming a living being. In France, activists are calling for a ministry position for animal welfare in President Emmanuel Macron’s cabinet. Currently, abuse, cruelty, and animal-welfare violations are under the jurisdiction of the Ministry of Agriculture even though, according to a 2018 IFOP survey, 71% of French citizens are in favor of introducing a ministry position for animal welfare. The Minister of Agriculture, Didier Guillaume, sparked outrage after he was spotted at a bullfight in the South of France.

L214 Éthique et Animaux, a French animal rights group, has been documenting the horrors that go on in French farms, like the pigs that were so neglected and hungry, they cannibalized one pig’s corpse. Barbara Boyer, a spokesperson for L214, was disappointed in the lack of an animal welfare position and  emphasized that a ministry position for farm animal welfare was vital to “limit conflicts of interest.” Sign this petition to tell the French President Emmanuel Macron to rearrange his cabinet by adding a new position, the Minister for Animal Welfare!