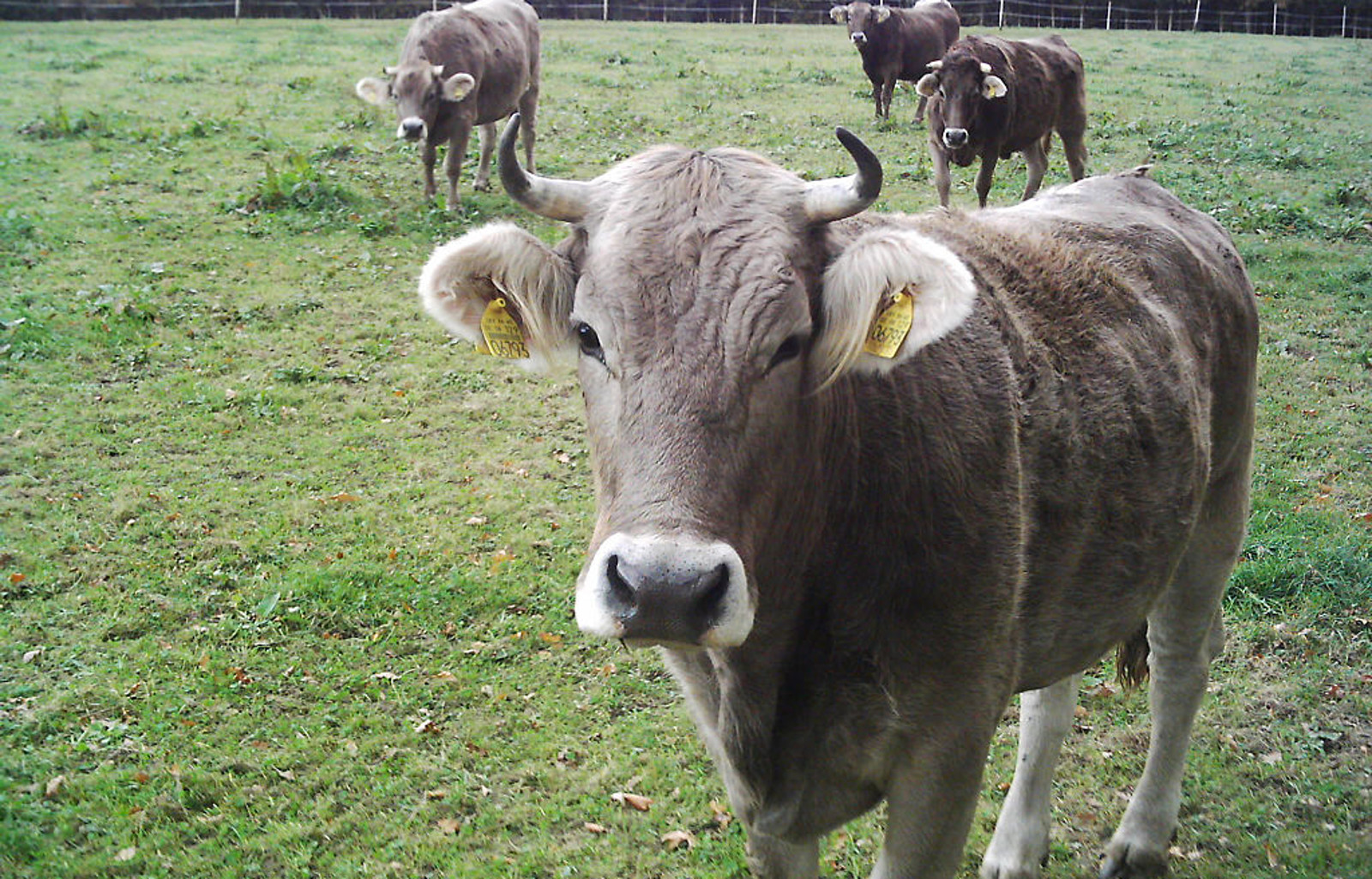 The leather industry wants us to believe that using the skins and hides of dead animals is a sensible, resourceful and efficient process. Manufacturing leather has been going on for so long that some claim that it’s the world’s second oldest profession. Leather is found in virtually every walk of life and marketers have gone to great lengths to perpetuate the idea that those who avoid it are impractical extremists. Let’s see what other myths the leather industry has spun over the years …

Here are five of the most prevalent myths, debunked.

1. Leather is a By-Product of the Meat Industry

By far the most prevalent myth is that leather is an efficient by-product of meat production. According to the International Council of Tanners, the industry actually does us a favor and whoever first thought to preserve skins and hides “did mankind a tremendous service” by saving us all from the costly burden of shipping them to landfills.

The efficiency of using the “entire animal” may have been a valid angle when tribesmen hunted for subsistence and thought to make full use of the animals they killed. But in today’s industrial era, leather is a multi-billion dollar industry and a co-product, and not a by-product.

Today, it’s more about maximizing profit than it is minimizing waste. Sale of animal skins/hides is worth about 10 percent of the animal’s total value, making it pound for pound the most valuable aspect of the animal. This means that meat producers and leather manufacturers vitally depend on each other – and that cows are killed for their skin just as much as they are for their meat.

The leather industry wants us to believe that they’re concerned with animal welfare standards because of a vested interest in ensuring that they receive the highest quality raw materials for their product. But leather primarily comes from farm animals, so that’s basically the equivalent of chicken, pork, and beef producers telling us that they’re genuinely concerned about the animal’s quality of life. And as we know, there is no shortage of examples that depict the agonizing misery that farm animals typically endure.

3. Leather is Less Inhumane Than Fur

By touting it as a by-product, the leather trade implicitly suggests that using animal hides is not only efficient, but really not that much of a big deal. In doing so, the industry has been able to spare itself the ire that has fallen on the fur industry.

But in reality, it is a big deal … for the animals whose skin it is. It’s not a zero-sum game; just because the fur industry is dreadfully cruel that doesn’t mean that we shouldn’t lose sight of the similarities between the two industries.

Factoring in the environmental damage associated with producing leather, it may even be worse than the fur industry. The leather industry likes to position itself as proactively addressing environmental concerns. But even if that is the case it doesn’t negate the fact that manufacturing leather produces hazardous waste and is environmentally unfriendly. The tanning process involves the use of 250 chemicals and emits a number of toxic gases like ammonia and hydrogen sulfide into the air.

The majority of the world’s leather comes from China and India. Generally, factories in which leather is produced have poor environmental and workplace regulations, leaving employees vulnerable to a host of health problems including skin rashes, respiratory problems, and cancer. But even in the United States, where the industry is fairly heavily regulated, the Centers for Disease Control and Prevention found that people living near one tannery in Kentucky had an incidence rate of leukemia that was five times the national average.

And because it is a co-product of meat production, the leather industry deserves to share some of the blame for the well-documented environmental destruction created by factory farming.

The tantamount myth that deserves busting …leather is not the only option out there. While leather is virtually ubiquitous in things like furniture and footwear, there are also a growing number of substitutes.

Businesses like MooShoes are making it increasingly easier to find great vegan fashion. Brands like Beyond Skin and Olsenhaus exclusively make high-quality non-leather shoes, and even Doc Martens is getting in on the action. Lab-grown leather has also become a reality, as Modern Meadow has been getting attention for their ability to engineer leather from tissue cells from living animals.

The growth in leather alternatives is beginning to mimic the trend that we started seeing at the grocery store towards cruelty-free alternatives a few years ago, and there is no reason to believe that the trend won’t continue.