Milo the Dog Given Honorary Award After Rescuing Elderly Woman 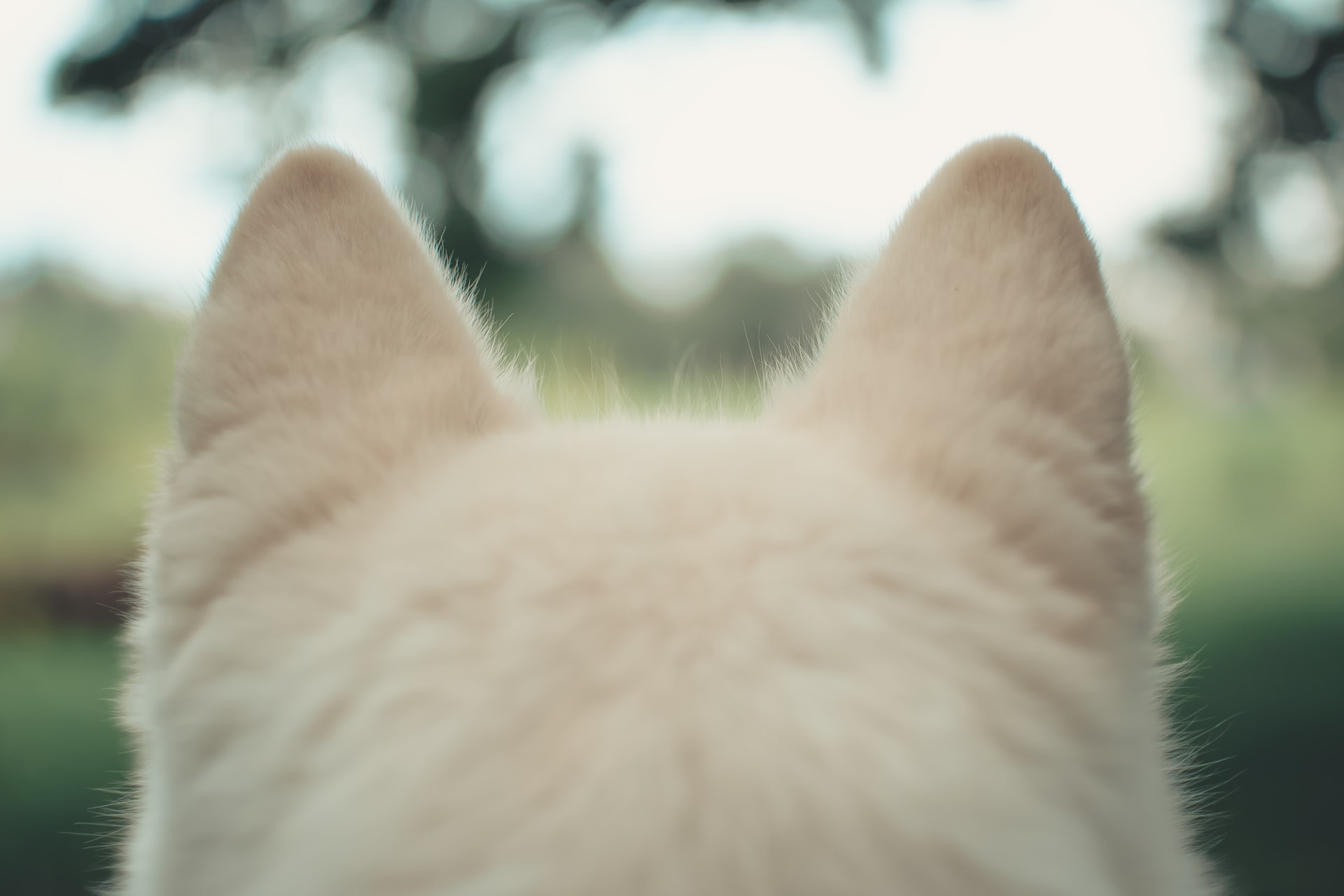 When Makayla Swift adopted her rescue dog, Milo, she had no idea that he would become a rescuer himself.

Swift was getting ready to go out when Milo took off out the door, dashing from one neighboring house to another before deciding on one. This is where he began to furiously scratch at the door.

Swift was trying to drag him away when she heard a call for help coming from inside. Sherry Starr, who is 85, had slipped and fallen in her bathroom. She was stuck between the toilet and the tub and had been there all morning long.

Starr had been yelling all morning hoping that someone would hear her. Thankfully, dogs’ hearing is much more sensitive than our human hearing, which is why Milo could instantly hear the distressed call for help.

Swift quickly called 911, and the elderly woman was taken to the hospital for a checkup. She was bruised, but otherwise unharmed.

In honor of this brave little dog’s efforts, PETA is giving him the Heroic Dog Award on Tuesday to celebrate his rescue. Hoping that this will shine a positive light on shelter dogs that are often overlooked.

PETA Vice President Colleen O’Brien said, “When this dog sensed that his vulnerable neighbor needed urgent help, he led his guardian straight to her doorstep. PETA hopes this story inspires people to consider adopting an animal from their local shelter, where so many clever, loving, and tenacious dogs like Milo are waiting for a family to join.”