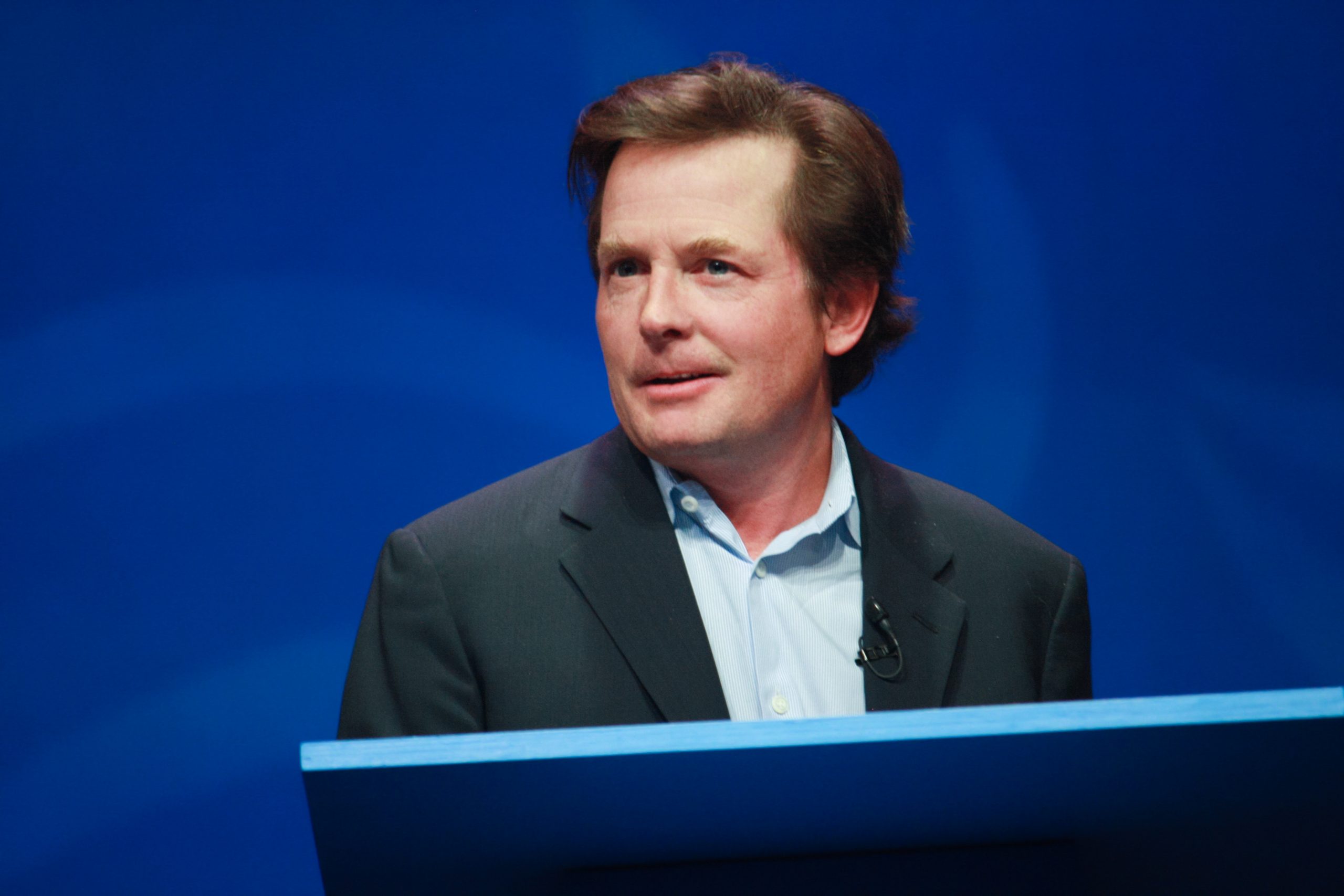 Michael J. Fox announced the sad news that his beloved dog, Gus, has passed away. The actor and activist shared a photo of 12-year old Gus on Instagram.

“Gus — great dog and loyal friend, we’ll miss you,” he wrote in the caption. He also shared several photos of Gus on his Instagram stories. Fox wrote about Gus in his recent memoir, No Time Like the Future: An Optimist Considers Mortality. He called Gus a “wonder dog” for helping him with his health struggles with Parkinson’s disease.

“I didn’t rescue Gus,” the actor wrote. “You can argue that he rescued me, but he’d be too modest to make that claim.”

Fox spoke about Gus during an appearance on the CBS primetime special, The Pet Project. “You know that no matter your situation, no matter what you feel, this animal is with you and is connected to you, and you feel,” Fox said. “It’s a force multiplier.”

Fox shared how Gus’ companionship made a difference after surgery and his other health struggles. He told Lee Cowan on CBS News, “He kind of circles the wheelchair with this low kind of woof woof, woof woof, and sat in front of the wheelchair right in front of me, and looked at me, and I said, ‘It’s going to be okay.’ ”