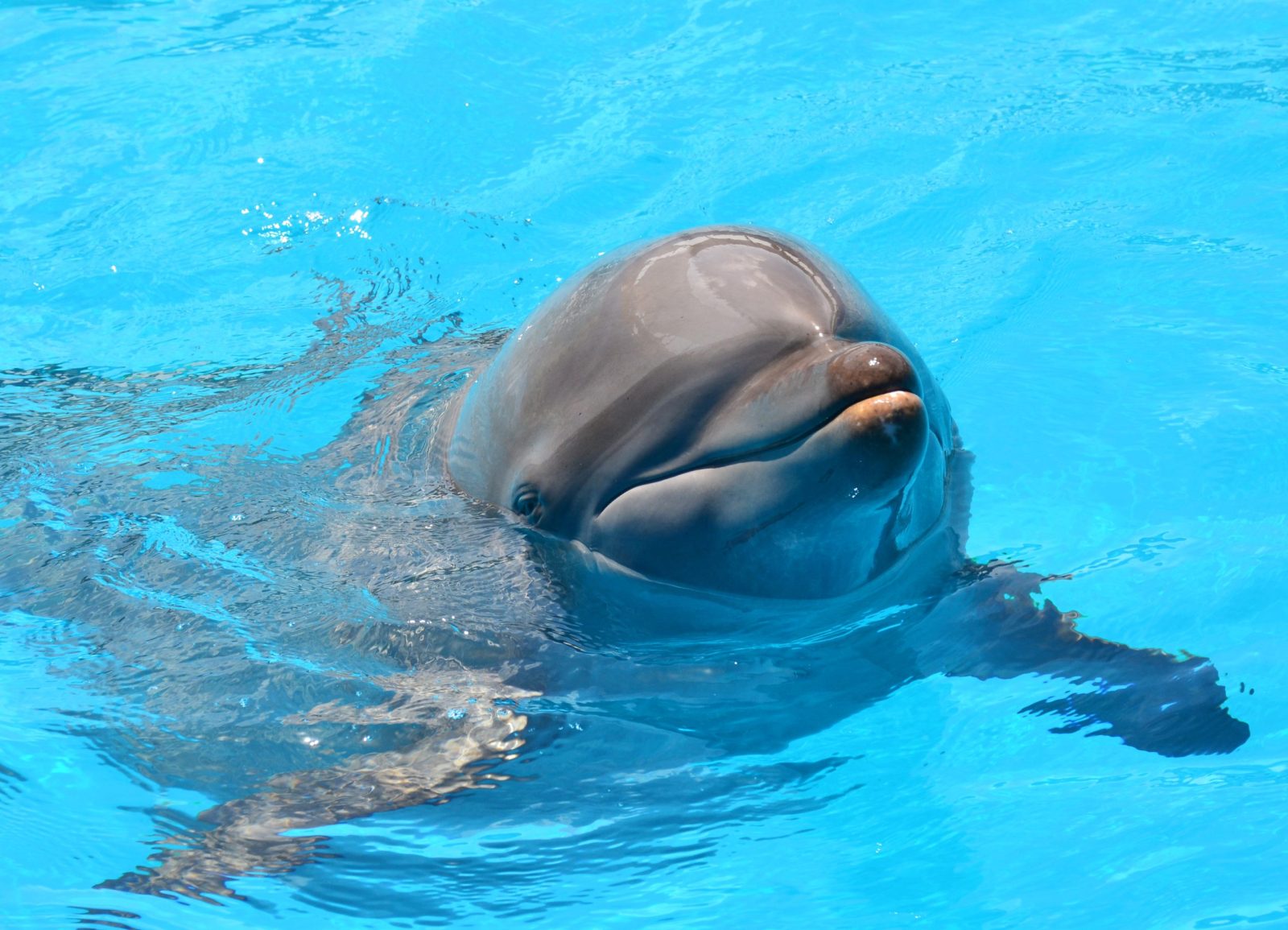 Once again, Miami Seaquarium has made headlines for a USDA investigation that revealed a captive dolphin attacked a trainer, sending her to the hospital.

A TikTok was posted that shows a dolphin bodyslamming a trainer in the water. The dolphin named Sundance rammed into the trainer three times and pulled her underwater at one point. The trainer struggled to get free and swam to the edge of the pool.

Nicole Barrantes, a wildlife campaign manager with the World Animal Protection said, “The recent news of a dolphin attacking a trainer at #MiamiSeaquarium is devastating and demonstrates how dolphins suffer for entertainment while putting trainers at risk. Sundance and all other dolphins in captivity should be retired and released to a seaside sanctuary. This cruel industry must end.”

The investigation into the Seaquarium comes after multiple mysterious deaths at the park, like Catalina, a dolphin who died of trauma in 2019, Coral, a harbor seal who died of chronic infection, and a manatee that died of starvation.

“Time is up for the Miami Seaquarium, where long-suffering dolphins desperately need protection and workers are at risk. PETA urges this abusement park to end its exploitation of dolphins by getting them to sanctuaries as quickly as possible, so that they’d never be used in tawdry shows again and no one else would get hurt,” said Jared Goodman, PETA Foundation General Counsel.

The abusement park claims that the latest attack was after an accidental scratch on the dolphin, but many suspect that poor animal welfare probably played a role.

Seaquarium said that Sundance and the trainer are recovering from the incident. Former Miami Seaquarium veterinarian Jenna Wallace was not sure that the incident was an accident and she claimed to see unease throughout the animals in the park.

She told WPLG, “When dolphins specifically become aggressive like this there’s always some sort of underlying thing,” she continued. “I’ve heard that the diets were significantly lowered and the amount of interactions were increased.”

She also said that this was not Sundance’s first time attacking a human.

“I have been told by previous veterinarians and staff that this animal had rammed another trainer in the abdomen.”

Last year, the Miami Seaquarium was investigated by the USDA for various animal welfare violations. It claimed that staff fed animals poorly, the food was rotted, and many practices were performed against veterinary instructions. Sign this petition to call for the USDA to investigate the treatment of dolphins at Seaquarium!