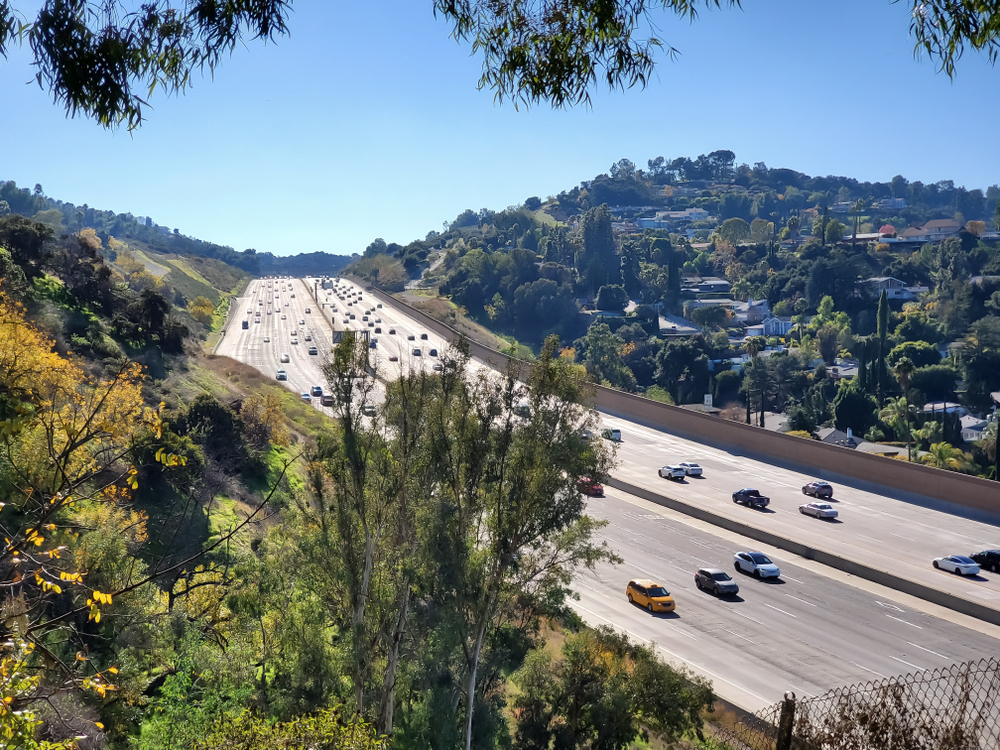 Los Angeles is currently designing the largest ever animal wildlife bridge over a ten lane freeway. The bridge is in final design stages and is targeted to be open in 2023. Once approved, it would go over the 101 Freeway in Agoura Hills.

The area is part of the Santa Monica mountain region, home to mountain lions and many other species. The bridge acts as a connector for species, allowing them to roam and move to other parts of the mountains. “Segmentation, ” according to Pratt affects many species of animals, including birds and lizards.

Beth Pratt with the National Wildlife Federation told local news station KCAL9, “They’re not just bridges. The animals have to feel safe.If we don’t provide connectivity, they can’t get dates outside their families. Like all of us, the 405 divide has killed many a romance. We’re going to inspire the world. That many people are going to drive under this and know what’s possible in LA. If LA can do it, nobody else has an excuse.”

“Segmentation,” when animals are unable to interact, according to Pratt affects many species of animals, including birds and lizards. Mountain lions were at risk of going extinct because they could not find mates outside their families.

The bridge will be designed to blend into surroundings to that animals don’t realize they are on a bridge. It will extend 165 feet over the freeway and is designed so that it’s accessible and feels comfortable for a variety of animals.

Read more about wildlife assistance in One Green Planet, including this tunnel made for turtles.