Joaquin Phoenix Produces Documentary About Farm Animals and their Ability to Experience Emotions Like Pleasure, Pain and Fear 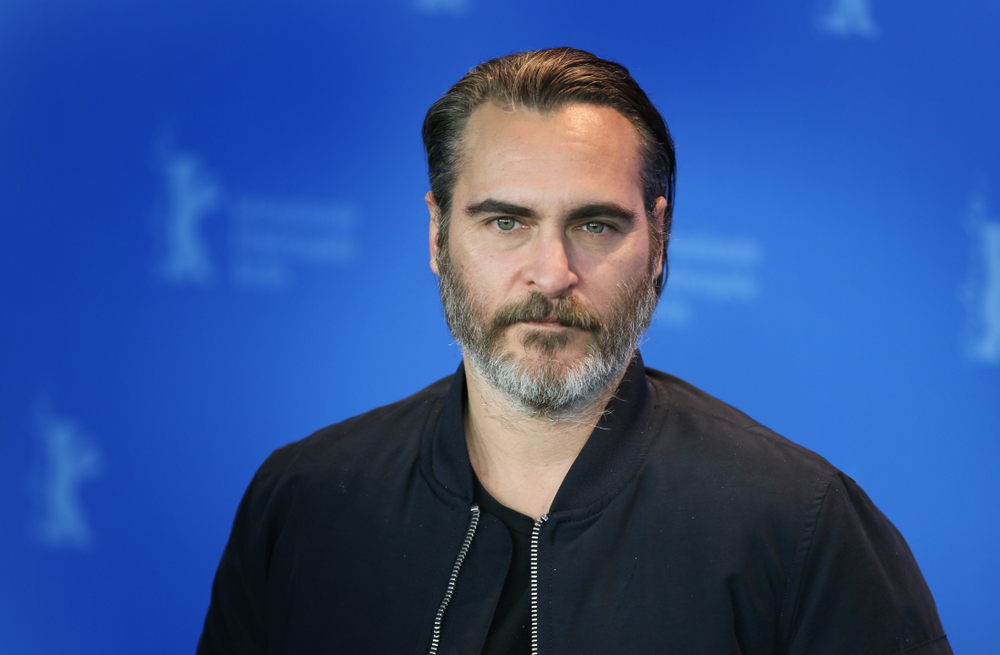 According to ScreenDaily, Joaquin Phoenix has joined Victor Kossakovsky’s Encounters documentary Gunda as an executive producer. The film focuses on the lives of farm animals, including a focus on the sow.

Phoenix, known for his passionate advocacy of animal rights, joined ahead of the premiere at the Berlin Film Festival. The premiere is February 23.  The documentary “recalibrates our moral universe, reminding us of the inherent value of life and the mystery of all animal consciousness, including our own,” according to the official synopsis.

Gunda was written by Kossakovsky and Ainara Vera and the film was produced by Anita Rehoff Larsen, Josyln Barnes and Susan Rockefeller. Kossakovsky is also known for his documentary Aquarela.

Phoenix has made headlines for recent animal activism, including his moving Best Actor speech at the Academy Awards and for saving two cows shortly afterward.  Joaquin Phoenix joined an animal protest after the SAG Awards in Los Angeles. He also spoke about climate change in his Golden Globes speech and in a statement to the press after the awards show. Phoenix was arrested alongside Jane Fonda at a Firedrill Friday Protest in Washington to stand up against climate change. He also led an animal rights protest ahead of the BAFTA Awards in London.