It’s Time for the USDA to Stop Boiling Chickens Alive 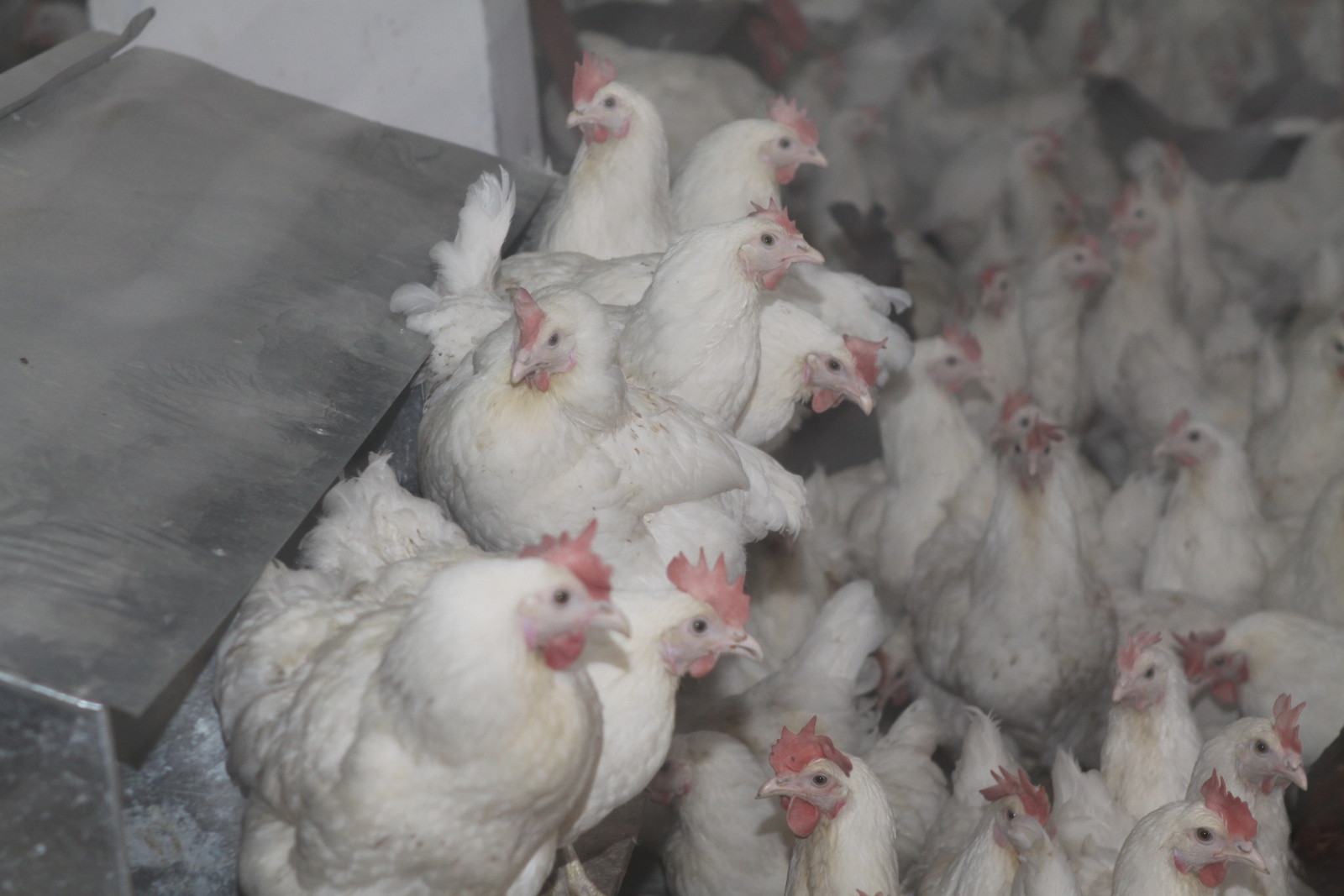 There’s something exceedingly foul about how poultry is slaughtered in the United States.

First, some background: In 1958, Congress passed The Humane Slaughter Act, to require animal welfare improvements in our nation’s slaughterhouses. However, the United States Department of Agriculture (USDA) exempts poultry from its enforcement of the law, even though birds represent more than 8.8 billion of the 9 billion animals slaughtered annually in the United States.

That’s right: The agency charged with enforcing the Humane Slaughter Act refuses to enforce it for more than 98 percent of slaughtered animals.

Because the USDA refuses to protect them, most birds are subjected to abuses that would warrant cruelty convictions under federal law if cows or pigs were the victims. You really have to see poultry slaughter to believe it, but as just one example, USDA records indicate that almost a million chickens are boiled alive every year when they miss the neck-slicer and go, fully conscious, into the water bath that is used for feather removal (see Washington Post story here).

Although no plant has yet gotten in trouble for boiling birds alive, USDA has repeatedly recognized its own obligation to stop this horrible cruelty, because the abuse of birds leads to adulterated meat.

In 2005, it published a notice in the Federal Register proclaiming that bird welfare is a “high priority” for its inspectors and detailed multiple ways in which ill treatment causes adulteration. And in 2009, an agency directive noted that “humane methods of handling and slaughtering … increase the likelihood of producing an unadulterated product.”

The USDA is legally obligated to ensure that cruelty-based adulteration is prevented, just like it works to ensure that other forms of adulteration are addressed. But it has not, almost a decade after proclaiming its commitment to bird welfare, produced a single regulation focused on that aim.

The USDA does encourage its inspectors to look out for abuse. For example, in its 2009 directive, the agency asks inspectors to observe whether, for example, employees are “breaking the legs of birds to hold the birds in the shackle” or “driving over live birds with equipment or trucks,” and also whether birds are “frozen inside the cages or frozen to the cages themselves.” Sadly, though, it does not give inspectors power to stop these abuses, and it has not codified such abuses as explicit violations of law.

Of course, looking out for abuse is markedly different from stopping it.

The USDA’s failure to create regulatory humane requirements has led, predictably, to a lack of concern among inspectors. Through a Freedom of Information Act request, my organization received complete poultry inspection records for an 18-month period, and we found that inspectors at more than half of plants were doing nothing at all on the issue.

That’s why we have joined with the Animal Welfare Institute to file a legal petition with the USDA (read it on the USDA’s site, here), calling on the agency to fulfill its statutory mandate by creating humane regulations for poultry slaughter, as required by the Poultry Products Inspection Act.

In a wildly popular online PETA video, Paul McCartney states that “chickens and turkeys are arguably the most abused animals on the face of the planet.”

Sadly, Sir Paul is not being hyperbolic, and it is past time for the USDA to do something about it (you can take action here).