Is it Really Worth it? Putting Your Self(ie) and Animals at Risk 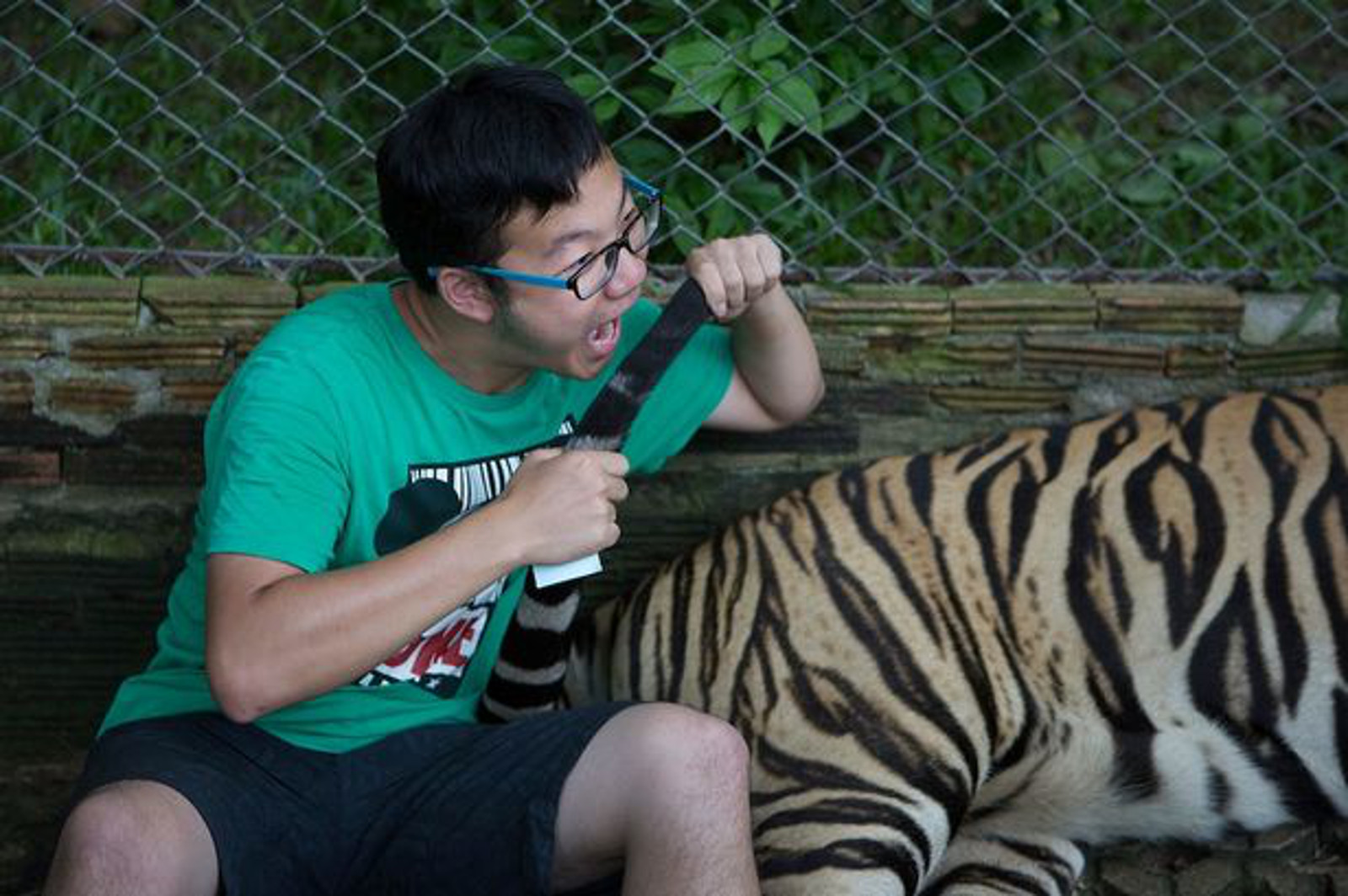 What’s a picture really worth? What’s the price for a moment of wonder and excitement and a once in a lifetime opportunity to be just… that … close to a wild animal?

I have written these words before about the concept of having an exotic animal as a pet — a chimpanzee or a macaque or a tiger or any number of others: I understand it. I understand the profound and emotional yearning to be close to a wild animal. To touch a wild animal. To embrace the companionship of a wild animal. It’s got to be magical and exciting. It’s also dangerous and inhumane and stupid. These are wild animals, meant to be in the wild. They bite and scratch. They experience fear and suffering in the unnatural life we force them to endure. They escape and become invasive species or they escape and cause harm. They are confiscated and become the burden of the local humane society or wildlife sanctuary. Wildlife belongs in the wild.

Now the “Selfie” or the Photo Op… 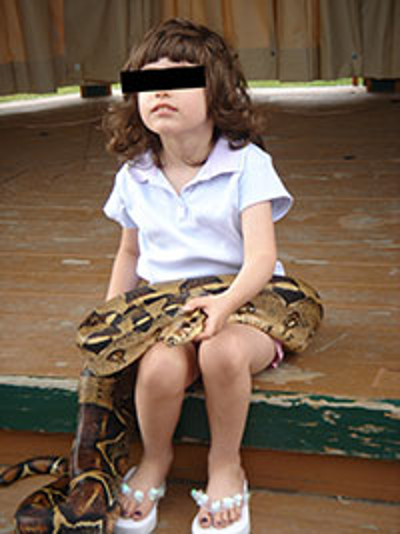 The moment to take a picture with a wild animal. I have seen it myself in Cancun, where hopeless tourists take pictures with helpless animals. For one dollar you can cuddle an old, chained chimpanzee. I cross my fingers and I hold my breath and I close my eyes to a squint. Please don’t let this be the moment the chimpanzee has had enough and rips the flesh from that young lady’s body. I have seen it in Thailand where people sit bottle-feeding a tiger for the chance to get a photograph together. It’s dangerous for a tiger cub that young to be that close to people (risk of disease is high). It’s also part of a brutal breeding industry that mass-produces tigers: the young ones forcibly pose for pictures; the older ones languish behind bars; many of them likely end up slaughtered or sold for body parts to China.

But this “selfie” phenomenon is beyond crazy — a perverse abuse of our newfound technology that makes us yearn to document every moment. Take a picture of a wild animal, in the wild, behaving naturally. Yes, absolutely. Do not manipulate wild animals and touch wild animals and remove wild animals from their natural habitat all for the sake of a Facebook update.

The Sad Consequences of Selfies

The Internet is full of thousands of them. Argentinian beachgoers pulled a young dolphin from the water and passed her around for pictures until she tragically died; people in Lake Tahoe creep perilously close to wild black bears to capture just the right picture — putting themselves at risk of attack; hikers in Yellowstone have been attacked by bison and other wild animals while attempting the right photography; a tourist in Macedonia pulled a swan from the water for a picture together, resulting in the bird’s demise; a shark was pulled from the waters in the Dominican Republic to take photos til death. Even the U.S. National Oceanic and Atmospheric Administration has issued a warning about taking selfies with seal pups because of the risk to the animals.

I wonder if the destructive and highly dangerous trend of selfies with wild animals stems from a societal view of animals as objects rather than individuals. Perpetuated by zoo exhibits that place animals in a fishbowl, circus acts forcing highly unnatural behaviors, and media that treat animals as stylish accessories, the exploitation of animals has become normalized and encouraged. We see animals up close and, for some, human nature dictates wanting to be even closer.

Wild animals are not novelties, are not safe for human interaction, do not exist to entertain us, and belong in the wild. Period.

While most people possess and profess a profound affinity for wild animals, not all of them are able to moderate their desire to be close to them. Meanwhile, modern society dramatically desensitizes people to the animals’ very wildness. Taken together — the desire to be close to animals; the opportunities to do so; and the misguided, trusting belief that it must be safe — results in people taking massive, dangerous risks for a mere photo opportunity. 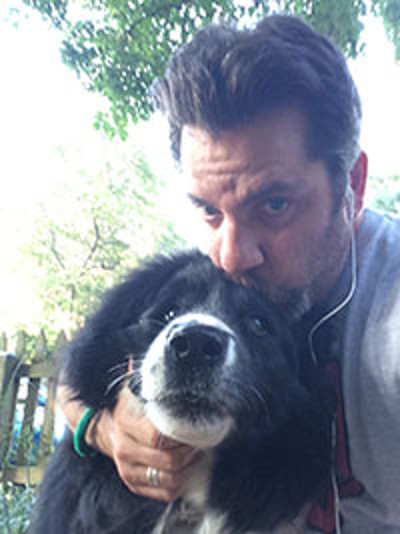 A picture is worth a thousand words? Fine. Let those words not include “cruelty” and “injury” and “stress” and “suffering” and “death.” Take a selfie … with your dog or cat.