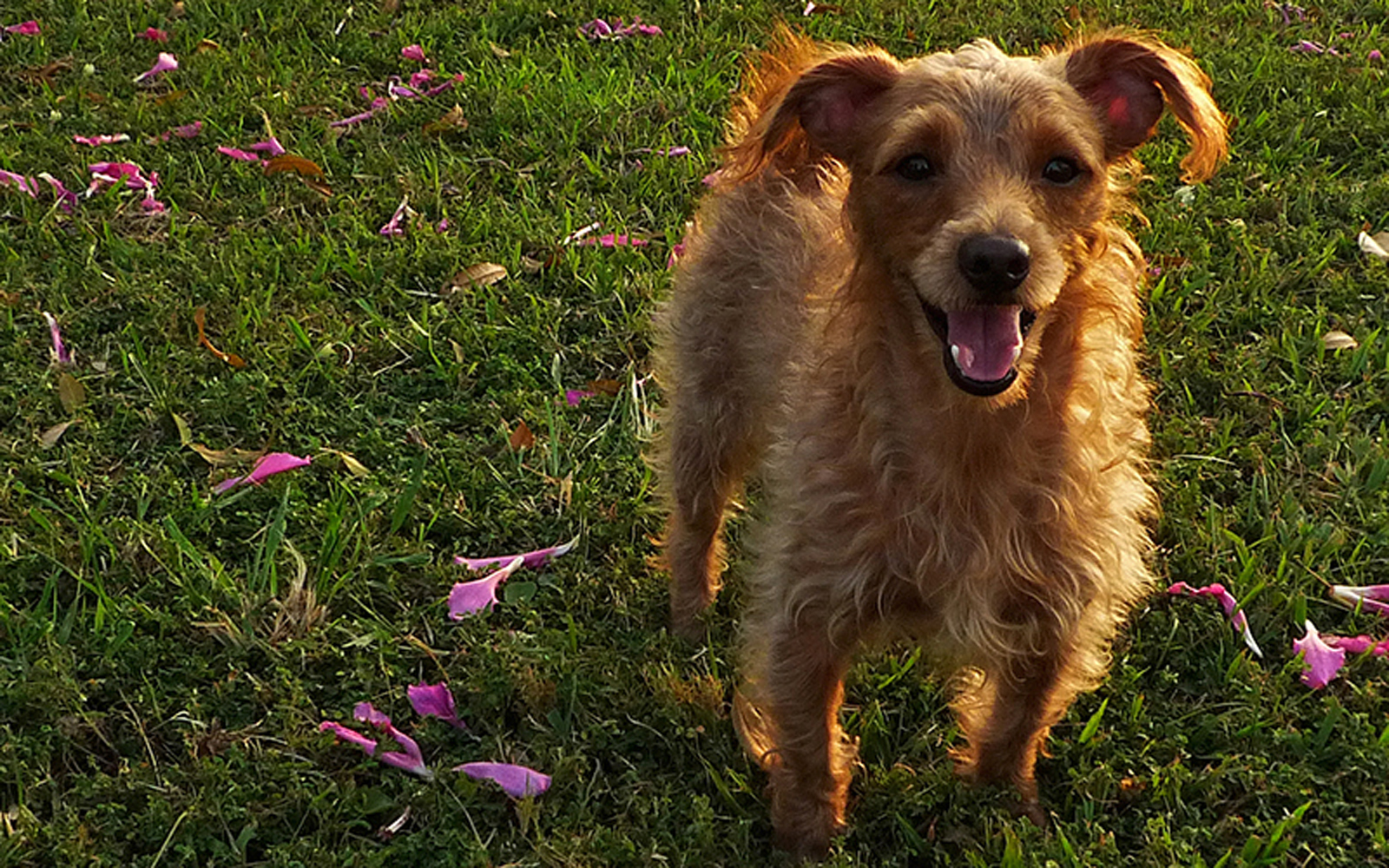 Dogs are pretty damn cool. They make fantastic companions to humans, are adorable and fuzzy, very loyal, overwhelmingly cuddly, friendly, and they are just plain fun! Who’s the first to greet you when you come through the front door after a long day? It’s most always your happy pup followed closely by (if you have them) your children. This welcome home party is just what you needed.

Let’s say you’ve been a dog parent for seven years. That’s a long time, so you most likely know a lot of facts about dogs. You may know popular things like the fact that dogs and humans have been living side-by-side for thousands of years or that the average lifespan for a dog is 8 to fifteen years depending on several factors. However, you may be surprised at some of the interesting and fascinating things you probably did not know about your furry friend!

Dogs are not colorblind! Although the color range they can see is limited compared to what we can see, they do indeed see more than just black, white and gray as the canine color spectrum consists mostly of yellows, blues, and violets.

When a dog drinks water, he actually rolls the back of his tongue to form a small cup. Watch this video to see how a dog drinks…in slow-mo!

If you let a poodle’s coat grow, they will be sporting natural dreadlocks. Awesome! Although most pet parents keep their poodle’s hair groomed short which makes that cute and fluffy look.

Did you know that military ID tags got the nickname “Dog Tags” because they resembled doggie tags? The dog tags attached to a canine’s collar came first in the 1850s due to the first dog licensing law to identify the that were dogs killing livestock. Soon, soldiers started wearing ID dog tags circa early 1860s so families would know what happened to them if they died at war.

Not just dogs, but cats as well. A dog’s nose print is unique just like a human’s fingerprint, which means a nose print can be used to accurately identify a dog. Look closely and you will see line and ridge patterns on their cute little noses!

What a hot dog! But not the kind you find at baseball games! The average dog body temperature is 101 to 103 degrees F. Unfortunately, fleas love hot dog bodies, so make sure you protect your buds against these itchy pests!

The sound frequency emanated during thunderstorms can hurt a dogs’ ears. Therefore, when your dog appears scared at the start of a thunderstorm, they may actually be reacting to having ear pain.

11. Dogs Spin Around and Around

It’s instinctive for dogs to turn around in circles several times before laying down. You’ve seen them do this! This action is used by dogs in the wild to smash down long grass for sleep comfort and the feeling of being safe.

A dog’s mouth can put down an average of 150 to 200 pounds of pressure per square inch, some can apply up to 450 pounds!