Hunters Killed Belgium’s Only Wild Wolf in Over a Century 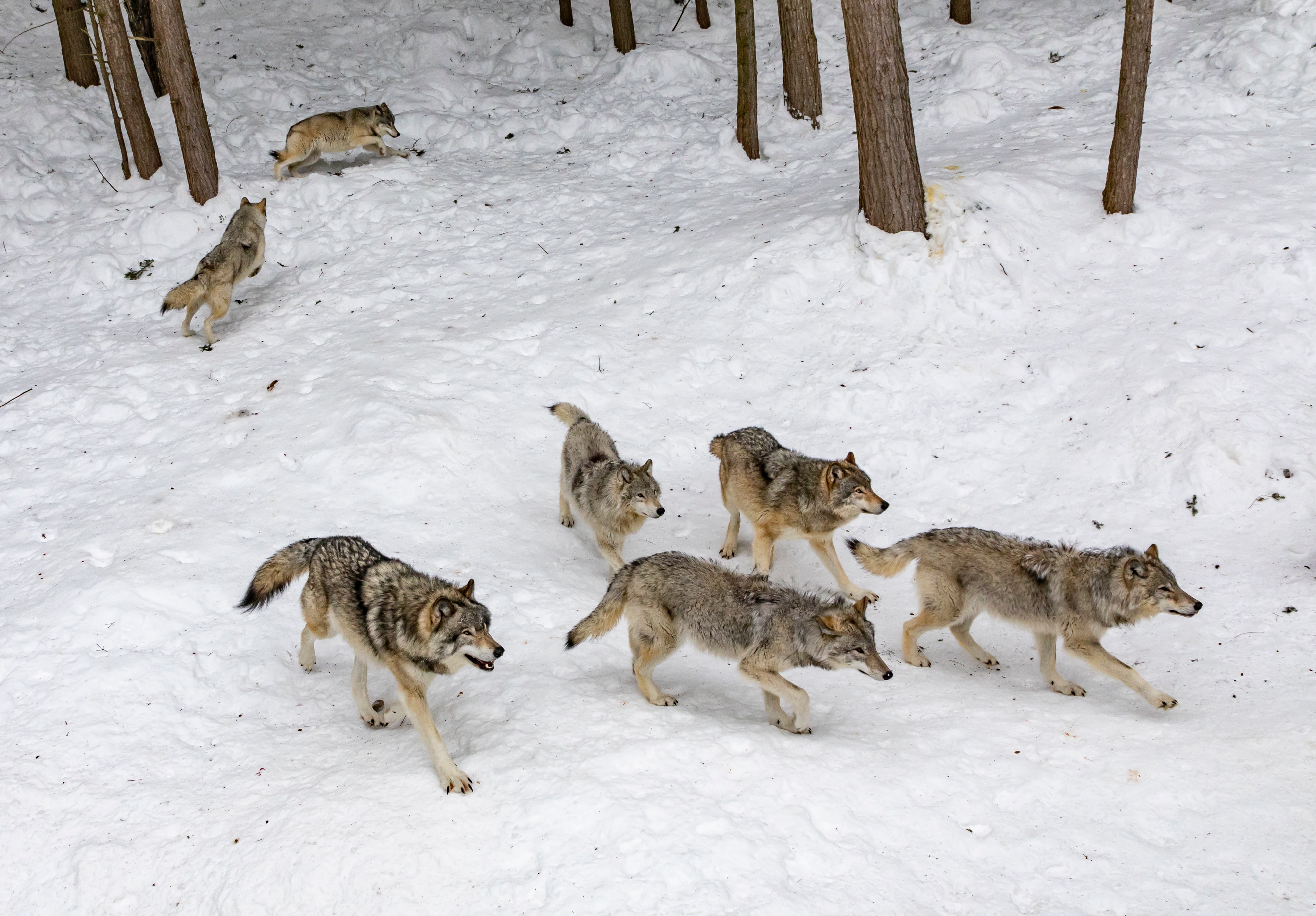 Conservation groups announced that hunters have shot Belgium’s first wild wolf in over a century. Naya, the wolf in question, has been missing since May. She was first spotted in January 2018 and environmental groups now fear she was shot by a hunter.

August, her male companion, has been showing signs of her departure. He is acting like a lone wolf, hunting less and walking aimlessly, according to Jan Loos of Welcome Wolf. There are 60 wildlife cameras set up close to the Dutch border of Belgium in Limburg. The cameras caught Naya in May. She was pregnant at the time.

Spokesperson from the Natuurhulpcentrum animal shelter Sil Janssen said of the missing she-wolf, “I am 100 percent sure that Naya was shot. It is the only plausible explanation. Hunters have free rein in the area. They may hunt wild boars there, but if they suddenly have a wolf in front of them, they will not hesitate.” If Naya was shot, it would be the first wolf killed by hunters since 1897.

Conservation groups maintain she was shot. Their rationale includes the facts that wolves don’t die in childbirth, don’t move from territory after giving birth and if she was hit by a vehicle, a body would have been found.

Flemish hunting association Hubertus Vereniging Vlaanderen asked for evidence of the shooting from Mr. Janssen. Belgium’s Nature and Forest agency is investigating her disappearance. No body has been found. The agency will meet with involved parties next week to discuss.

Wolves were removed from Western Europe in the early 1900s because of hunting, expanding cities and industrialization. Now they are coming back and are being closely monitored by environmental groups.

To understand more about hunting and why it’s so bad for animals, please read 5 Reasons Trophy Hunting is not Conservation and The Unnamed Victims of Poaching and Trophy Hunting. You can also speak up by signing this petition to ban arranged trophy hunts.