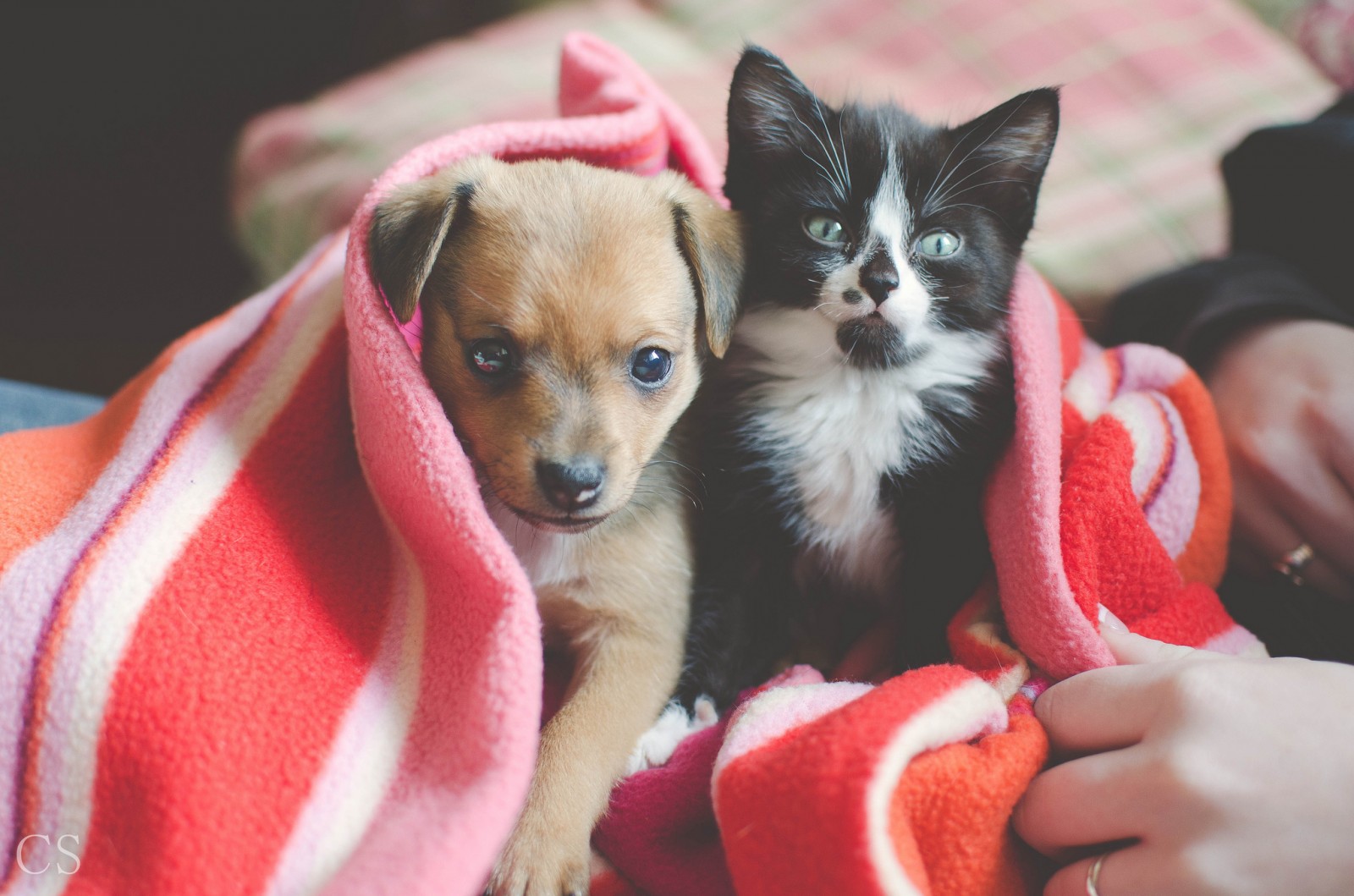 This winter, whether you’re buying real or faux fur, take note: that decorative trim lining in the hood of your coat may in fact be the fur that once belonged to a cat or dog. The U.S. imports over half of finished fur garments from China, where there are no penalties for abusing and torturing animals at fur farms. In addition to rabbits, mink, and foxes — animals who are traditionally used in the fur trade — cat and dog fur is commonly used as the trim for parkas, gloves, hats, and even pet toys.

In the past, there has been some public condemnation when particular clothing retailers marketed their wares containing cat or dog fur as either faux fur or the fur belonging to another animal. In 2007, for example, the popular retailer Nordstrom advertised clothing from Calvin Klein and Tommy Hilfiger as containing faux fur, when they were actually made with fur from domestic dogs. In another instance, a retailer openly advertised its gloves, blankets, belts, and vests as containing dog fur, despite a blatant violation of U.S. federal law which bans the sale of cat and dog fur. Nevertheless, these products continue to make their way into the U.S. under false, nonexistent, or illegal labels.

The Plight of Domestic Animals in the Fur Trade

Companion animals who become victims of the fur trade are most often homeless strays or stolen from their owners. Once captured, cats and dogs are forced into tiny cages, where they languish in deplorable conditions en route to fur farms.

Even before they are skinned alive, dogs and cats suffer from extreme confinement, often exhibiting symptoms of psychological distress such as self-mutilation. Their suffering escalates when workers yank them from their cages and bludgeon them in an attempt to stymie their cries for mercy. Many animals are hanged for skinning, while others are skinned on the floor — if animals struggle, workers stomp on their heads and necks. Still others are noosed around the neck while a worker slashes their groin in preparation for easier skinning. Cats are often strangled in their cages. Bloody victims are then thrown onto a heap of other skinned animals, and some remain alive for even five or ten minutes.

Are You Buying Cat And Dog Fur?

The manufacture of cat and dog fur is not uncommon; across Asia, companion animals are used for their accessibility and convenience. In China, over two million domestic cats and dogs are killed each year in the name of “fashion.”

There is really no foolproof way to ascertain whether or not your coat contains the fur of a beloved companion animal, some people have luck distinguishing real fur from faux fur by following these easy steps. Be mindful of items in conventional retail shops that are labeled as synthetic fur, especially if the item is not manufactured in the U.S. Exporting countries can easily and without penalty mislabel a garment.

Obviously, one option is to avoid fur altogether, faux or real. However, there are many cruelty-free retailers who stock faux fur you can trust.

While we should always care about the suffering of our domestic friends, remember that fur farming goes well beyond their pain. As with most situations in which animals are used for the expressed purpose of human consumerism, we have to ask ourselves where we should draw the line. Why should cat and dog fur receive more outrage than mink, rabbit, and fox fur? Why should the source of the fur matter when suffering is universal, when every being is equally sentient? By seeing any instance of suffering with the same ire, we might begin to build a more compassionate world.