How Newborn Mammals Dream About the World They are Entering 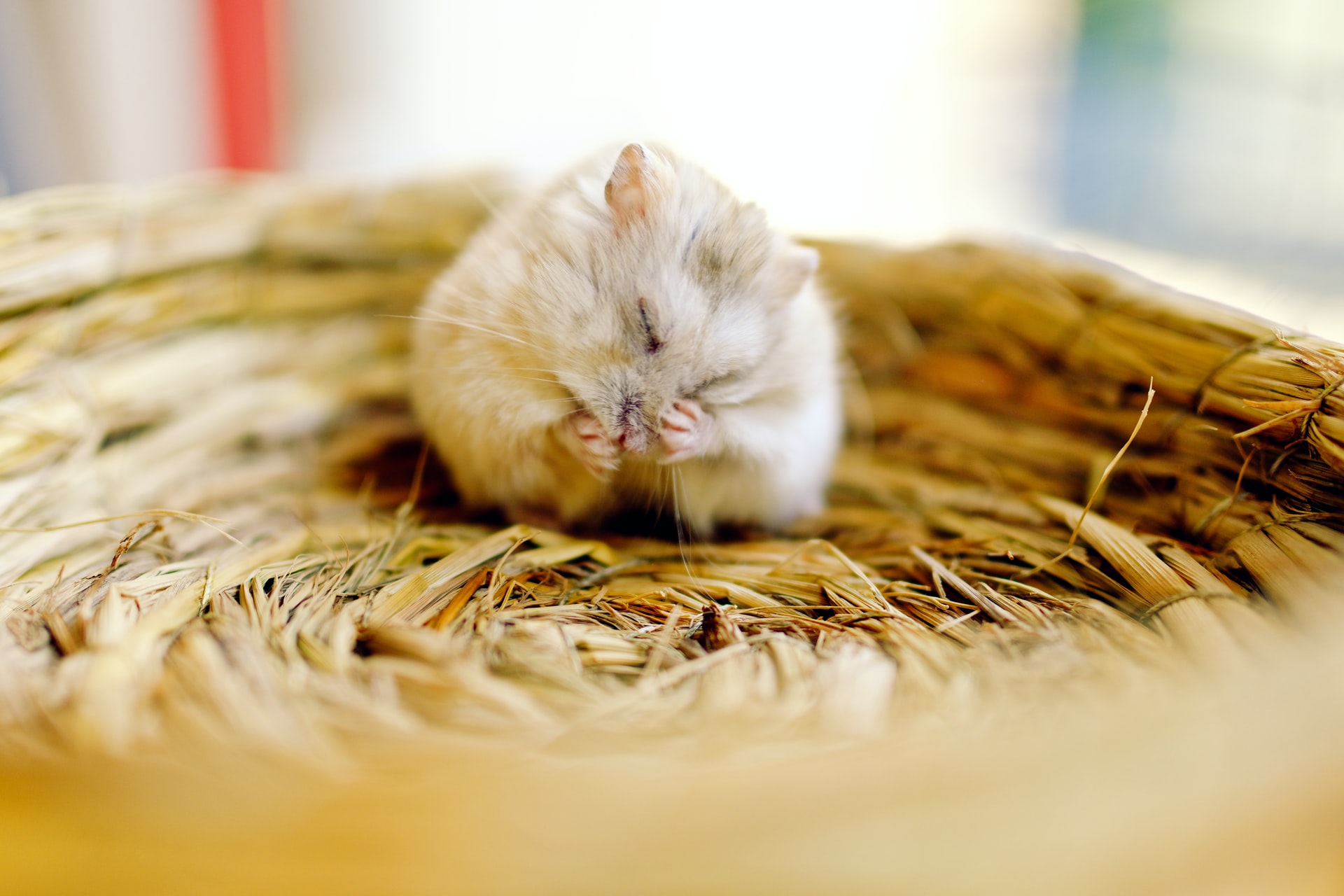 A new Yale study showed that newborn mammals have a visual idea of the world around them before even opening their eyes.

In a sense, newborns are able to dream of the world around them and have an idea of their environment before ever seeing it.

Crair, the senior author of the study, who is also vice provost for research at Yale, said, “At eye-opening, mammals are capable of pretty sophisticated behavior. But how do the circuits form that allow us to perceive motion and navigate the world? It turns out we are born capable of many of these behaviors, at least in rudimentary form.”

A study of the brain waves in newborn mice showed that the retina waves flowed in a way that mimicked the effect that the animals were moving through their environment.

Crair said, “This early dream-like activity makes evolutionary sense because it allows a mouse to anticipate what it will experience after opening its eyes and be prepared to respond immediately to environmental threats. These brain circuits are self-organized at birth, and some of the early teaching is already done. It’s like dreaming about what you are going to see before you even open your eyes.”

Though infant mice are significantly different from human babies at birth, human newborns have also shown the ability to detect and identify visual items and motions. This suggests that their vision was also primed at birth like other newborn mammals.