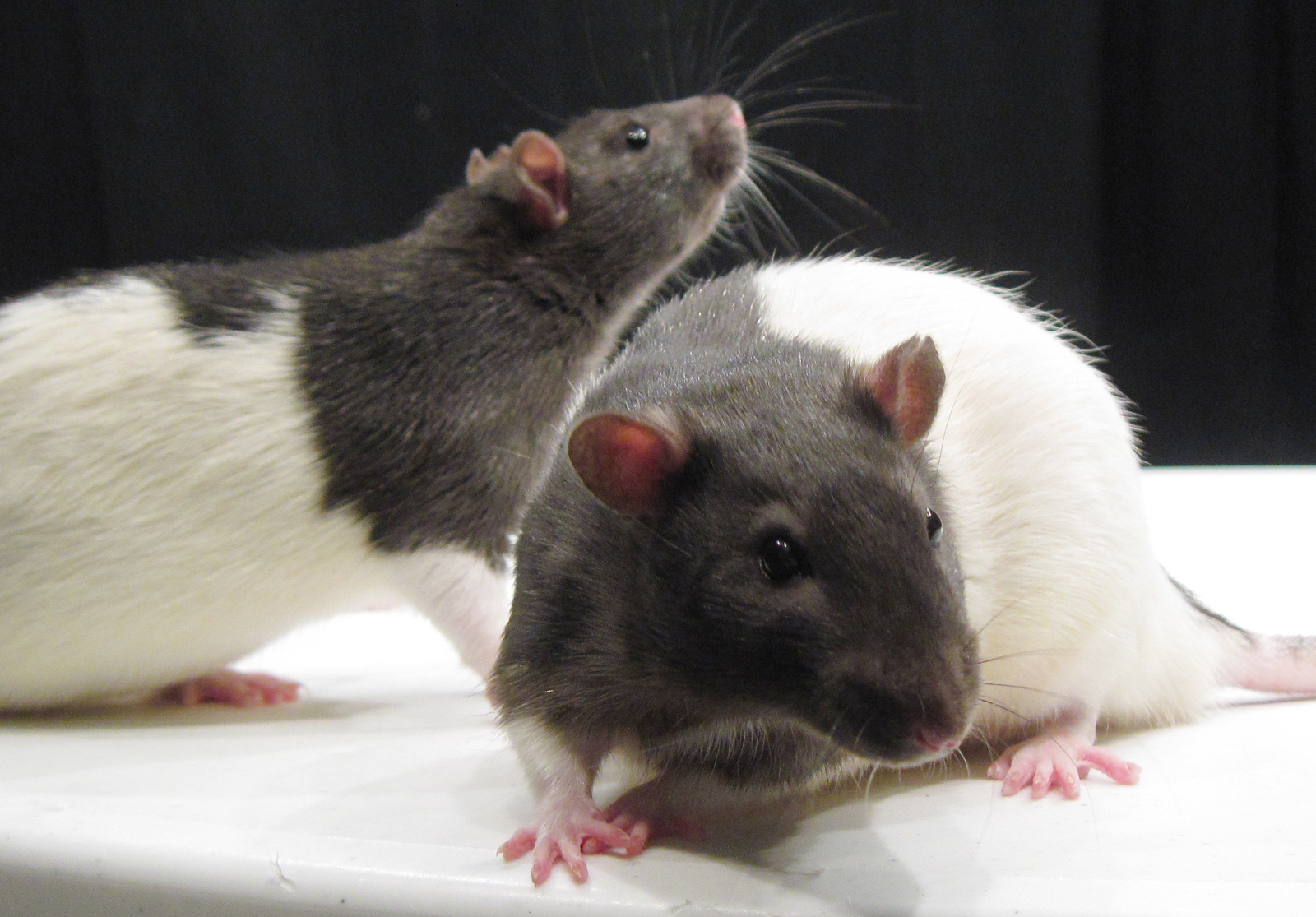 One of the debates in the run-up to the European Union ban on cosmetics testing on animals was how it would affect science and business — would it encourage new approaches, or would it stifle innovation?

As the EU’s ban approached, the answer to the above question started to become clear. Companies accelerated work on alternative methods, to ensure that they would not be left behind as the traditional animal tests were blocked off. As with other social reforms, from the Factory Acts to equal pay for women, the prospect of reform throughout the industry brings about a radical change in attitudes. As long as countries have an option to do something the way they have always done it, the temptation will always be to carry on, but if that approach becomes unlawful, the companies rethink how they do business. Once the change is done, it becomes unthinkable to go back – nobody would propose reintroducing child workers into factories, and the idea of testing shampoo on the eyes of rabbits trapped in “stocks” is now seen with horror in Europe – even though it still continues elsewhere.

A New Era Has Emerged

We are now seeing the next stage: companies and research institutes which led the way in alternatives are finding a rapidly expanding market, as similar bans or proposals for bans appear in locations as diverse as the U.S., India, Israel, and Brazil.

In the Markets & Markets report this month cited by leading industry magazine Cosmetics Design Europe, the impact was analyzed in detail. The report details the size and growth of in-vitro toxicology and toxicity testing markets across the world and states that Europe is to hold its position as the largest market until 2018. Since Europe led the way to the ban, its companies faced the challenge of change earlier and are now in a strong position to export their know-how to the other countries introducing bans across the world. New European companies such as the British training and research enterprise XCellR8 are appearing to take advantage of the expanding markets.

The attraction of adopting modern technology is also a factor, as Cruelty Free International is finding even in countries not traditionally associated with animal welfare, such as Korea (where the leading companies are ending animal testing) and Vietnam.

This May, Cruelty Free International is financing a conversion of the Vietnamese government laboratories from animal to non-animal testing for cosmetics and other products. The numerous markets in Vietnam have products of varying quality, so the government makes spot checks on quality and content, in the same way as Trading Standards in Britain.

Up to now, cosmetics in Vietnam had been tested on rabbits and mice, but Cruelty Free International recently organized a week-long course with the latest equipment to enable the laboratories to convert. Vietnam, in turn, has proposed to regulators in the ASEAN regional market that the whole region now considers moving to end animal testing for cosmetics – after which the Vietnamese laboratories will be well-placed to offer their expertise to companies through the region. Cruelty Free International contributors have made the change possible that should ripple out over the coming years, saving countless animals across South Asia.

Changes like this serve multiple goals. From the viewpoint of our animal protection campaign, the obvious benefit is simply that more animals are saved from suffering. For the laboratories, the appeal is the chance to use the latest technology and find new, profitable markets for their services. And for businesses, once they have converted to testing with no-animal methods, the appearance of new bans on animal tests around the world pose no threat, and unifying global regulation on a simple non-cruel standard makes better business sense than a jungle of different regulations.

Traditionally, the media have liked to present the animal testing issue as a confrontation between ethical values and economic success. In reality, though, moving to modern non-animal alternatives often offers benefits for all concerned. For the businesses. For the scientists. And for the animals, who will soon never again need to suffer for the sake of a new shampoo.