Gaza Lion Cubs Rescued From Life as Pets, But Our Work Isn’t Over Yet 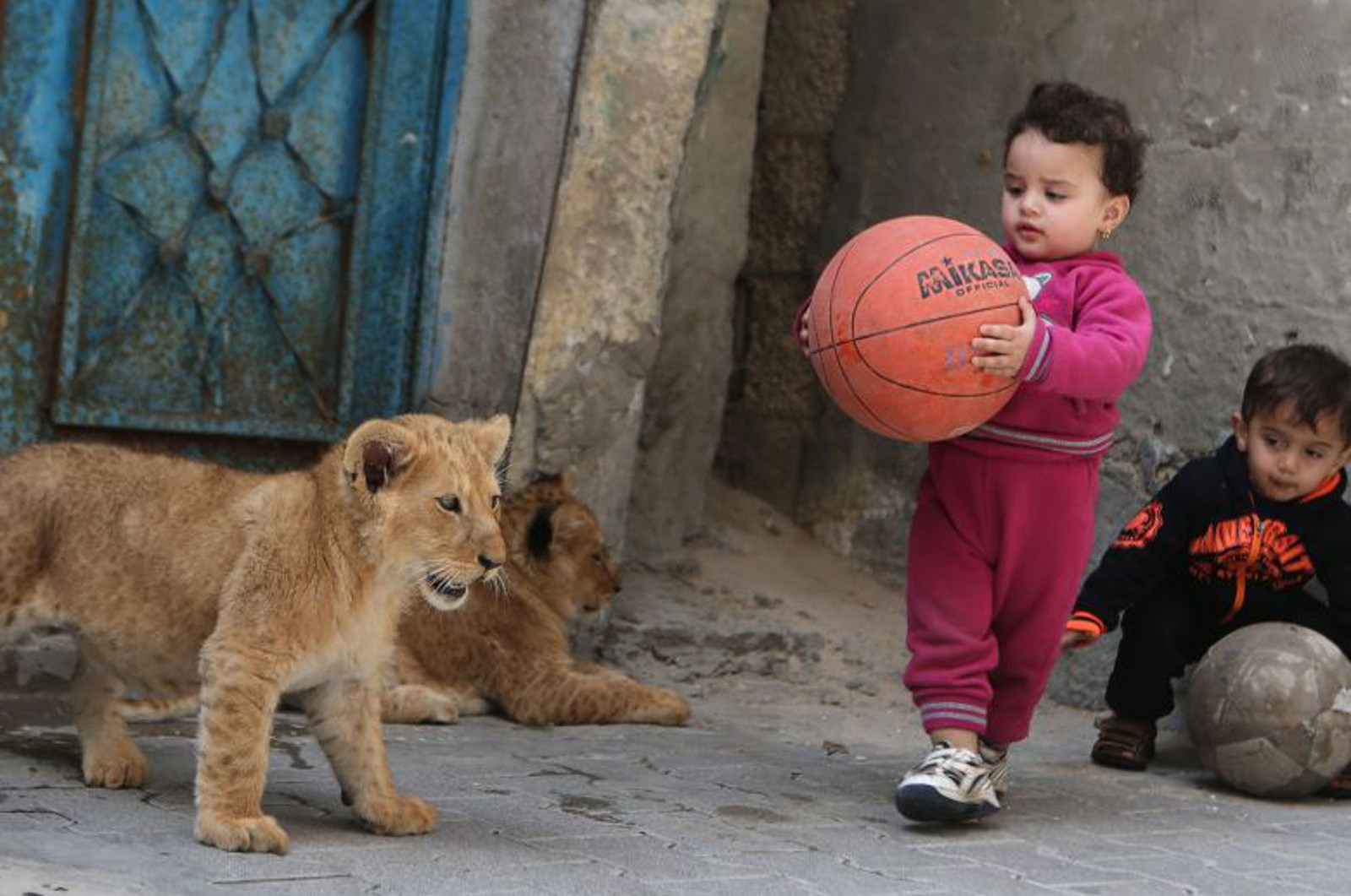 Back in April, the story of the plight of two young lion cubs who had been bought from a zoo in the war-torn Gaza Strip and were being kept in a family home in a refugee camp in Rafah captured the public’s attention. As the cubs grew bigger, so did concern for their safety and that of those around them. Disaster, it seemed, was inevitable.

Then, last week, following months of complex negotiations involving local animal advocacy groups in Palestine, authorities, police and individuals on the ground in Gaza, international NGO, Four Paws, was able to facilitate the removal of the big cats. They are now safely ensconced in a sanctuary in Jordan, where lions removed from another zoo in Gaza the year before now also reside.

This is fantastic news for the young animals, who were reportedly beginning to show signs of ill-health in their inappropriate domestic setting but, say local advocates in Palestine, work still needs to be done to make sure that history does not repeat itself. 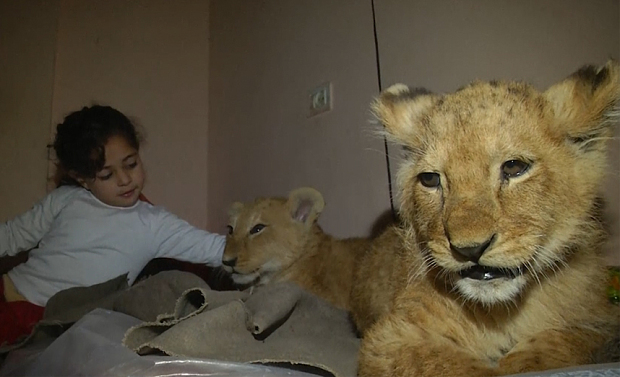 The Palestinian Animal League (PAL) has been working with partner organisations and individuals in Gaza since news of the initial sale of the lion cubs was first publicized. When a private offer of an alleged $17,000 was made by a would-be saviour to the cubs’ new owner, PAL called for caution; fearing that well-intentioned rescuers may unwittingly fuel commercial trade in wild animals in the region. A spokesperson for PAL at the time highlighted the need to ensure not only the removal of the two cubs, but also the need for agreements with the local zoos to ensure that the breeding of animals for sale to the public was brought to an immediate end.

“We know that at least two of the zoos in Gaza have sold wild animals directly to members of the public. Furthermore, we know that some animals are brought into the occupied Palestinian territories illegally,” Ahmad Safi, Executive Director of PAL, tells One Green Planet. “We are delighted that Max and Mona now have a chance to live a happier life but it is vital that we ensure that work continues to tackle the root cause of this problem – that is the commercialization of wild animals for profit.”

Mr. Safi explained that, due to the almost complete absence of animal welfare laws in the region, negotiation and cooperation were vitally important; along with education surrounding principles of animal welfare. The first stage of the process, he told One Green Planet, was to reach agreements with the zoos to halt any further sales of animals before moving on to discuss the need to bring breeding under control.

Those working on the ground are determined to ensure that the message that animals are not ours to sell, and that a domestic home is no place for any wild animal, is made abundantly clear. So, while Max and Mona enjoy their new home, talks are continuing daily with the zoos and authorities in the Gaza Strip to reach a long-term solution for the animals who remain in the region.

Max and Mona are just two examples of the countless animals who are taken from their wild home and put on display for the sake of our entertainment. It is up to all of us to take a stand for these animals by refusing to pay to see them treated as commodities, either in zoos or in someone’s backyard as a pet, if we hope to see real change instated across the world.