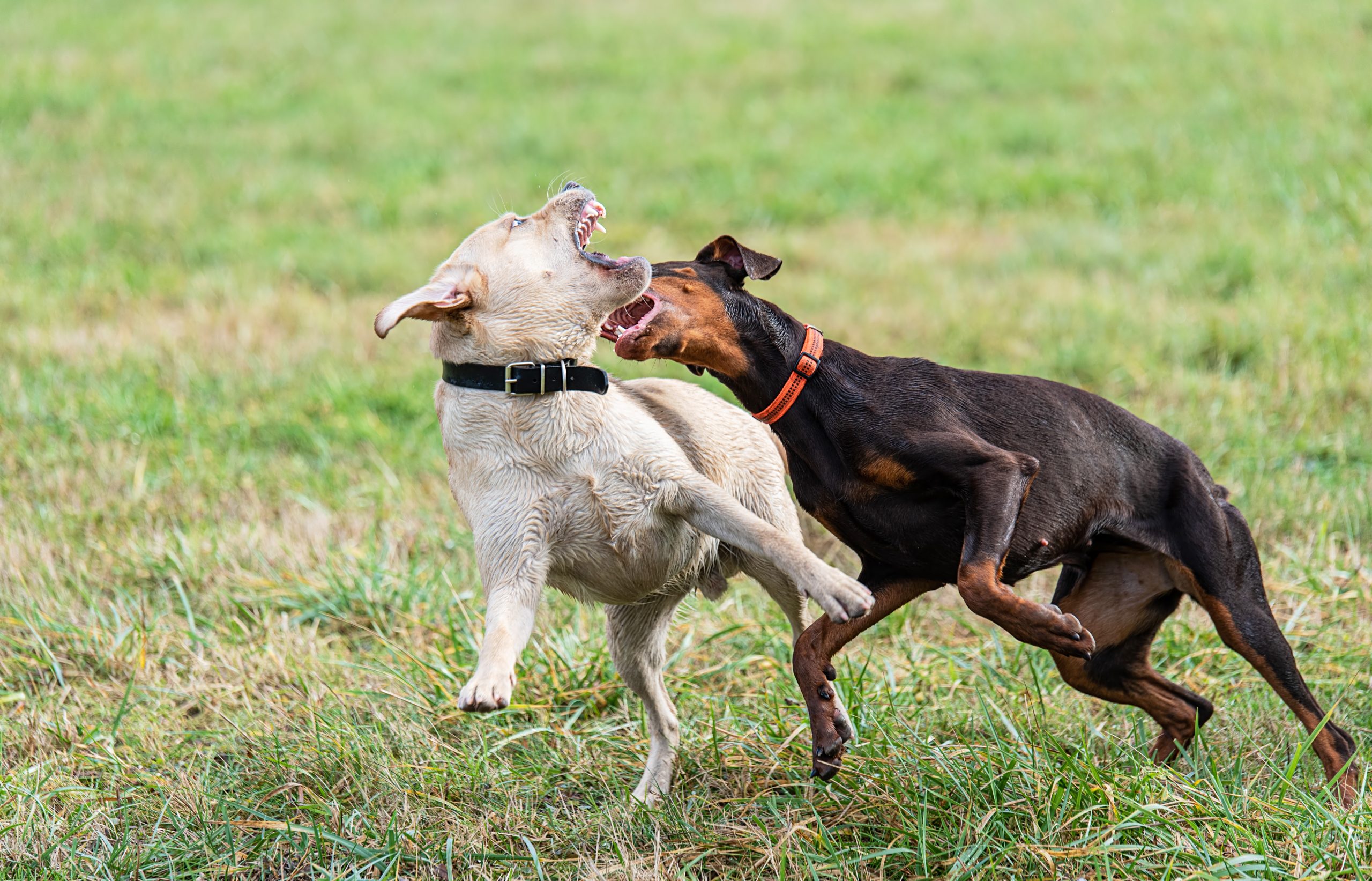 A Florida man is at the center of a drug trafficking and dogfighting ring that involves the arrest of 20 others and landed him 30 years in federal prison, Associated Press reports.

The U.S. Attorney’s Office for the Northern District of Florida shared that Jermaine Hadley led a group that was responsible for a dogfighting ring in Northern Florida that involved over 100 animals, as well as distributing cocaine and methamphetamine.

“The abuse of animals for profit is both inhumane and illegal and will be vigorously prosecuted by this office,” said Acting U.S. Attorney Jason R. Coody in a statement.

The dogfighting operation was active through Florida’s panhandle between 2018 and 2019 and that dogs were often made to fight to the death while people watched and placed bets on the outcome.

If you suspect that dogfighting or animal abuse is happening in your area, contact your local authorities or click here for a list of hotlines to report dogfighting rings or abuse. It is up to us to give a voice to these innocent dogs!

Sign this petition to demand that the Help Extract Animals from Red Tape (HEART) Act is passed to help former dogfighting dogs who have been seized during federal dogfighting cases.