Five Parrots Separated at British Zoo After Swearing at Visitors 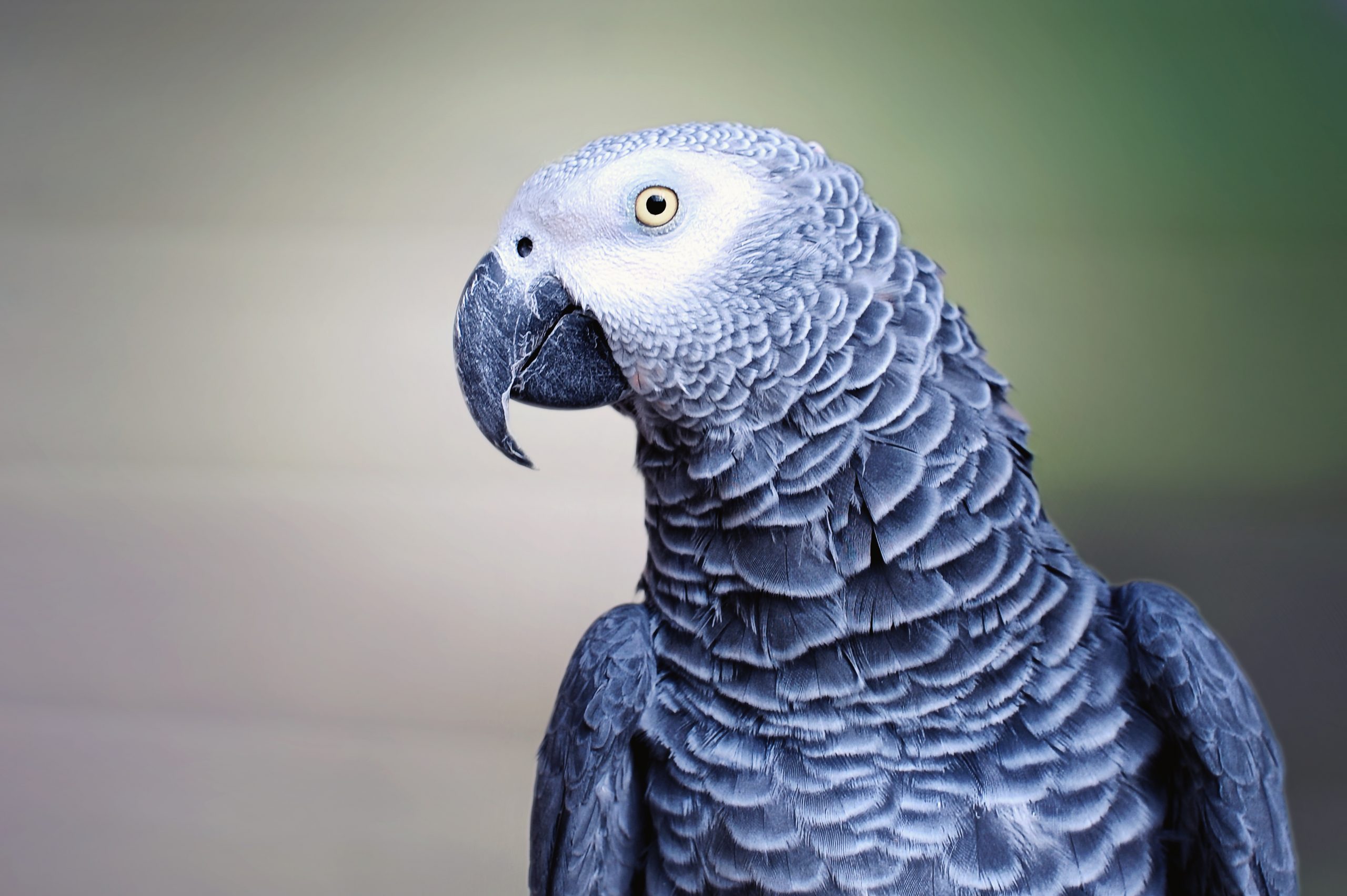 Billy, Eric, Tyson, Jade, and Elsie joined Lincolnshire Wildlife Centre’s colony of 200 African gray parrots in August according to The Associated Press. Keepers say the five birds encouraged each other to swear and had to be moved from the main outdoor aviary.

“We are quite used to parrots swearing, but we’ve never had five at the same time,” Steve Nichols, the zoo’s chief executive, told AP. “Most parrots clam up outside, but for some reason these five relish it.”

Nichols explained that parrots often “swear to trigger reaction or a response” so when a person or another parrot laughs, it just encourages them to continue swearing.

Parrots are able to quickly learn and use new dialects of other species often as a survival or social mechanism. In particular, African grey parrots in the wild imitate other species of birds to help distinguish members of their community from outsiders, to help a bird to find its mate, and to mark their territory.

In captivity, humans become the only source of interaction for these birds. This is why pet parrots can easily pick up multiple human languages. Because humans marvel at the bird’s ability to speak, parrots like the African grey parrot are disappearing from the wild and are trafficked, often illegally, around the world to meet demand. The African grey parrot pet trade has become a cruel business, forcing thousands of birds into horrible conditions in captivity.

“It’s a shock when they arrive and you’ve got up to 100 parrots in a tiny bamboo cage,” Zanne Labuschagne, tourism and communications advisor for the Wildlife Conservation Society (WCS) Congo, told The Dodo. “They’re so squeezed in there that they’re defecating on the ones below them. And you can see that they’re extremely stressed out.”

Parrots are highly-intelligent, complex creatures who mimic speech patterns for survival or social interactions with other birds, not for human amusement.

Read more about the exotic bird trade and how some parrot species are going extinct.

Sign this petition to end the illegal parrot trade.