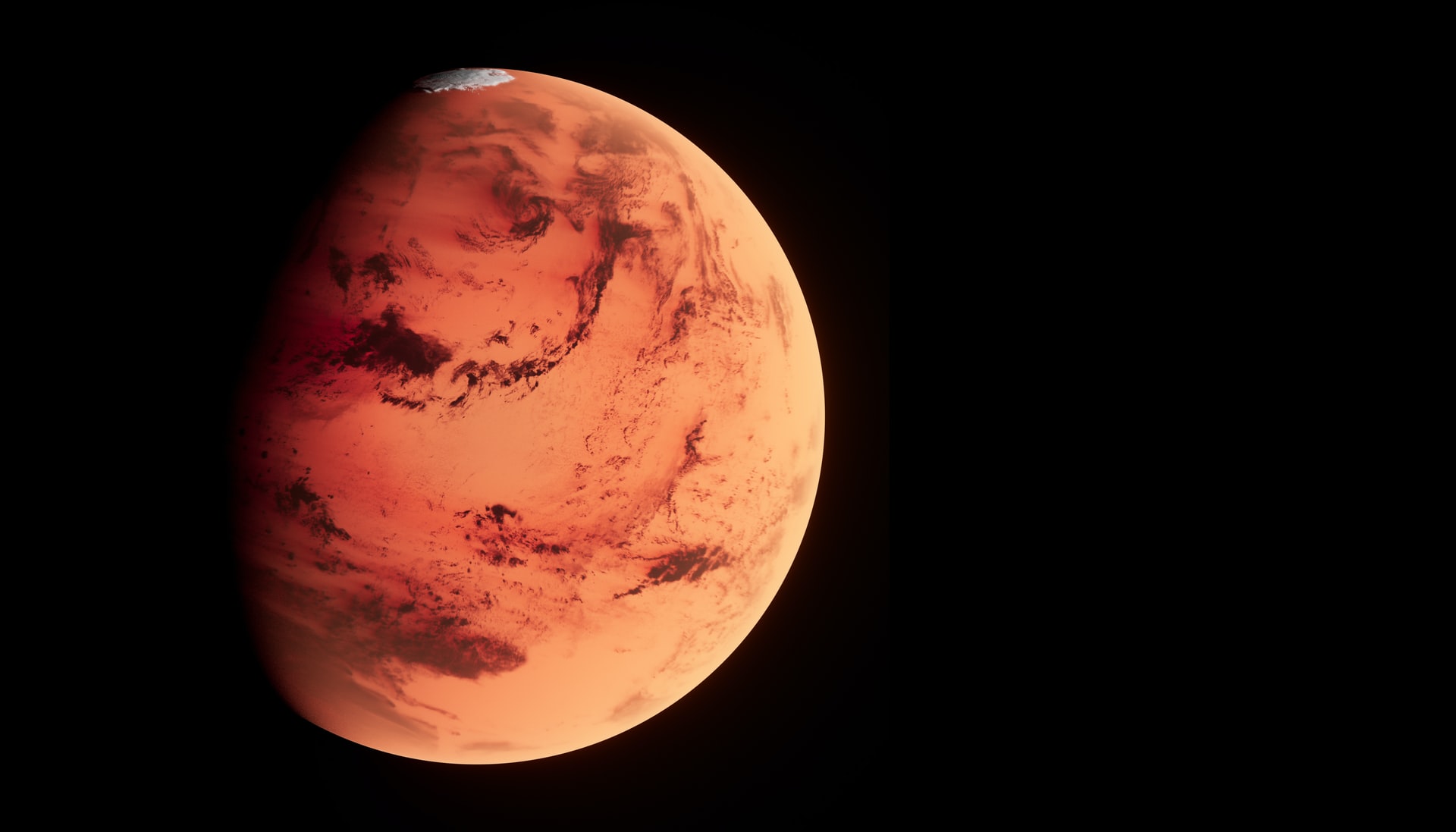 Scientists are ridiculing Elon Musk’s Noah’s ark plans after he discussed his plans for the next 5 years in an interview with Time magazine.

Musk described wanting to pull off a futuristic Noah’s ark by bringing animals and plants to Mars to create more life. Scientists were quick to point out that this would be a very dangerous, inhumane, and nearly impossible feat right now.

Roger Wiens, a scientist, said, “Mars, with its CO2 atmosphere, might be a good place to grow plants if they are kept warm and watered, but it would be a terrible place to drop off animals, who need oxygen to breathe. Humans might be smart enough to don oxygen breathing systems, but would an animal be smart enough to adjust such a system if it was falling off its face? I don’t think so. We would end up with a lot of dead animals. Let’s try botanical gardens first.”

Many scientists admitted to understanding Musk’s end goal as animals and plants would be required to create fully sustainable colonies on Mars. However, they argued that we have just begun to tiptoe into space and are not capable of actually raising animals there. Thus, attempting such a feat within the next 5 years would result in many dead animals, rather than any actual progress.