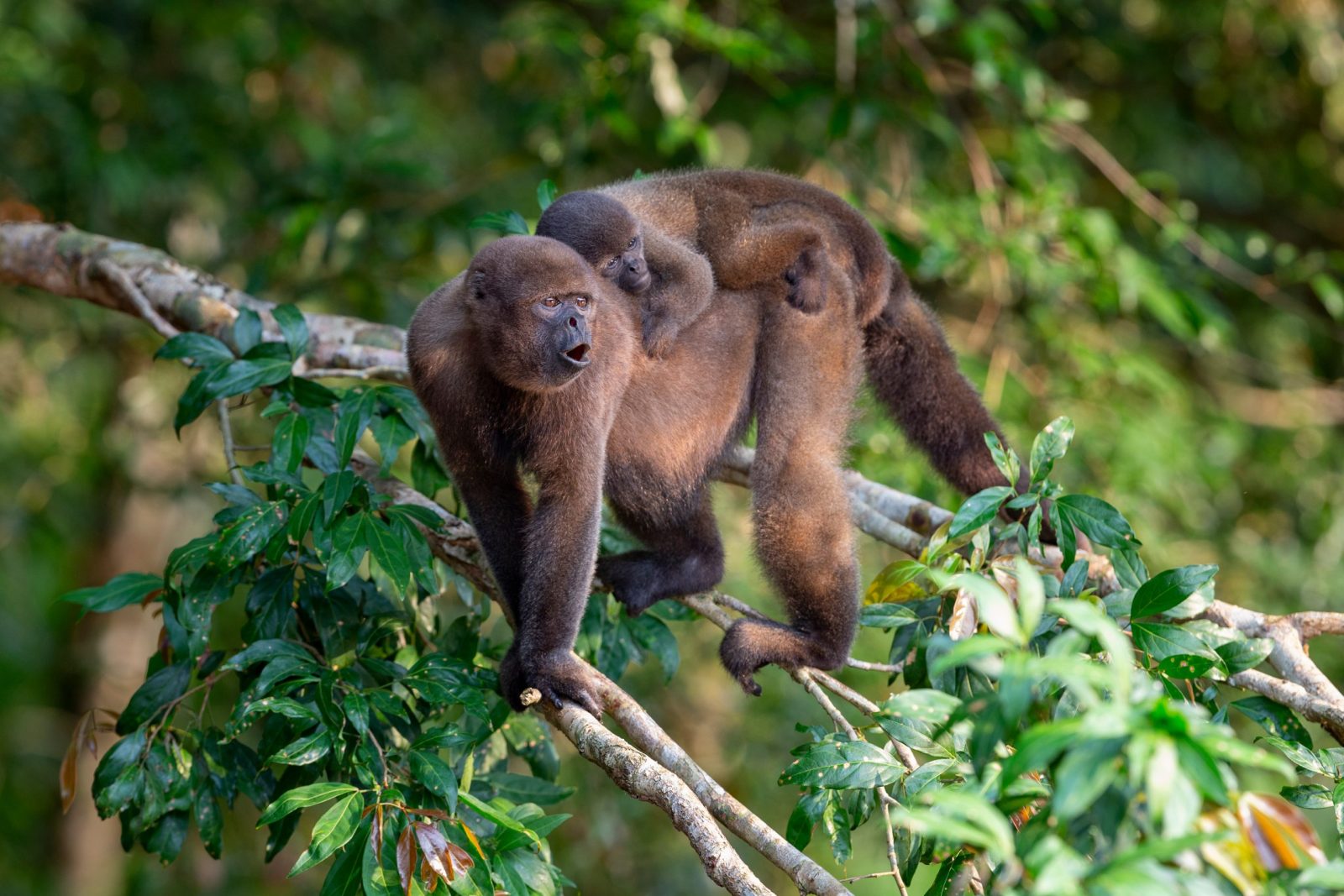 Ecuador just granted wild animals legal rights! A case for a woolly monkey named Estrellita, who was taken from the wild and kept as a pet, will be the first case that will apply the “rights of nature” law to animals.

Estrellita was captured from the wild when she was only one month old and kept as a pet for 18 years by Ana Beatriz Burbano Proaño. In Ecuador, having wild animals as pets is illegal, and the monkey was finally seized and placed in a zoo by authorities in 2019. The poor monkey only stayed one month in the zoo before she passed away.

“What makes this decision so important is that now the rights of nature can be used to benefit small groups or individual animals,” Kristen A. Stilt, a Harvard law professor and Faculty Director of the school’s Brooks McCormick Jr. Animal Law and Policy Program, told Inside Climate News. “That makes rights of nature a far more powerful tool than perhaps we have seen before.”

Ecuador is now the first country to incorporate these laws into its constitution, and although Estrellita’s story did not have a good ending, this verdict will help define animal laws in the country.

“This verdict raises animal rights to the level of the constitution, the highest law of Ecuador,” said leading Ecuadorian environmental lawyer Hugo Echeverría, who brought the case to the attention of the Nonhuman Rights Project. “While rights of nature were enshrined in the constitution, it was not clear prior to this decision whether individual animals could benefit from the rights of nature and be considered rights holders as a part of nature. The Court has stated that animals are subject of rights protected by rights of nature.”

In the case files, the court wrote that “wild species and their individuals have the right not to be hunted, fished, captured, collected, extracted, kept, retained, trafficked, traded or exchanged.” Sign this petition to ban private monkey sales!