Does Keeping Animals Captive Really Help Kids Learn How to Respect Them? 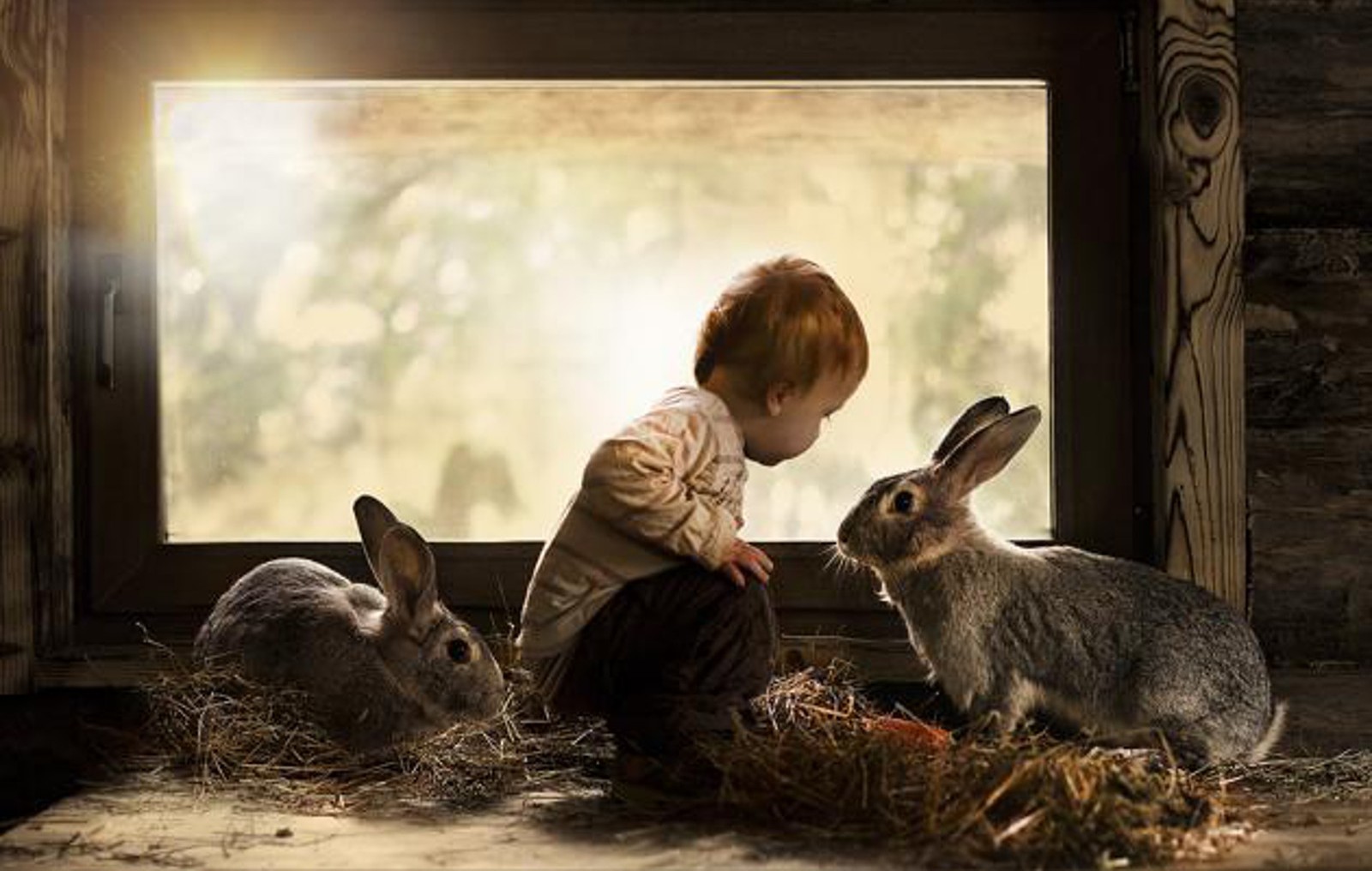 Zoo and marine park professionals often argue that the educational benefits for children of keeping animals in captivity outweighs any adverse impacts that this may have on the animals (that is, if they can bring themselves to acknowledge that captivity has any adverse impact on them at all).

SeaWorld, for example, have been known to cite childrens’ curiosity as the reason why marine animals like orcas, dolphins, and seals should continue to be kept captive in its theme parks, by saying, “These animals in this park can inspire kids. We love the animals that we’re working with.” They also accused animal activists of “lying about the benefits of having these animals in a zoo and aquarium.”

In response to this claim, Lori Marino, executive director at the Kimmela Center for Animal Advocacy (KCAA), said, “There is no current evidence, from well-controlled studies in the peer-reviewed literature, supporting the argument that captive animal displays are educational or promote conservation in any meaningful sense. How do I know? I’ve reviewed the literature and published our findings on this issue.”

So, Can Zoos or Marine Parks Really Inspire Children to Care About Conservation?

A research paper that was published in the academic journal Conservation Biology last year set out to explore the question of whether zoos do, in fact, provide children with a high-quality education about wild animals. Researchers interviewed over 2,800 children after they had visited the London Zoo, and 62 percent of them showed no indication of having learned new information about animal or environmental conservation. The report concluded that visiting a zoo can, in fact, produce a “negative learning outcome” in kids. Its findings showed that the children “did not feel empowered to believe that they can take ‘effective ameliorative action’ on matters relating to conservation after their zoo experience.”

A UK government-commissioned report produced in 2010 also expressed concerns that, “despite zoos promoting education programs, there was little evidence of educational impact by the industry.”

When kids are placed into a zoo or marine park environment – in which the animals are displayed to them as exhibits, to be put on show for human amusement – they often come to believe that it is appropriate to disturb them as they wish. It is easy for them to feel that they are entitled to deprive the animals of sleep or privacy and demand that they be entertained … no matter how many “do not disturb the animals” or “do not tap on the glass” signs zoos place on the enclosures.

The animal advocate group Animal Equality cuts to very heart of the issue by saying:

The alleged ‘educational’ role of zoos needs to be challenged if we want to live in a just and equitable society that respects animals. If zoos teach anything, they teach us dangerous lessons. They teach us that humans have the right to enslave animals and reinforce the notion that animals have no other purpose other than for our benefit. Zoos do not teach us to respect other individuals and their lives. The behavior of animals in zoos is typical of many other animals in captivity. It is stunted and unnatural. Zoos do not teach children about the natural attributes of animals, on the contrary, zoos provide a distorted image and teach them how animals should NOT be living.

What Are the Alternatives to Bringing Kids to a Zoo?