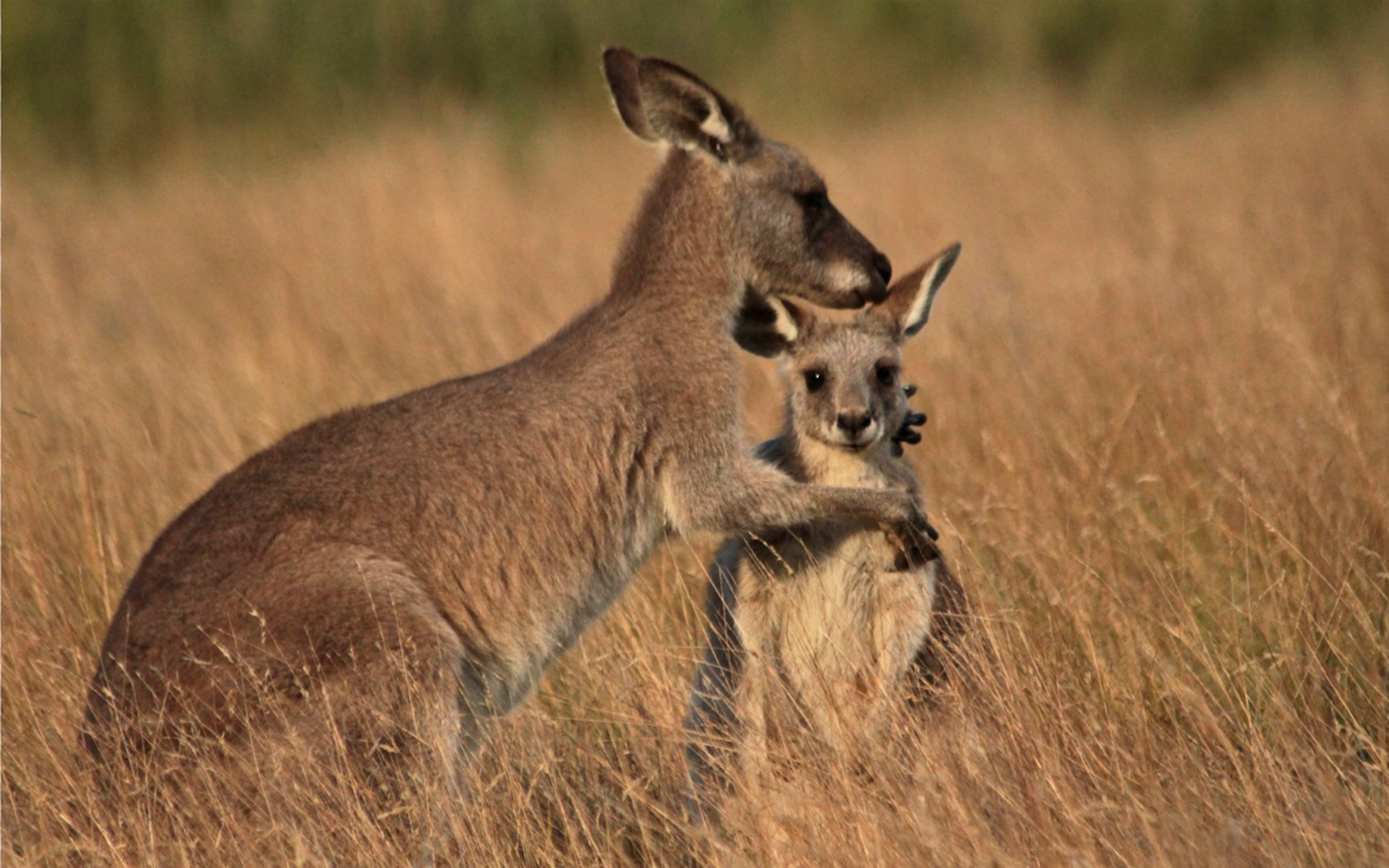 When you think of Australia, a few things probably first come to mind. Perhaps the Sydney Opera House, images of lush beaches and the iconic Australian Outback, vast plains that stretch on for what seems like forever. Australia is also teeming with diverse wildlife, including koalas, wallabies, dingos … and of course, kangaroos.

Kangaroos are the official animal of Australia and are intricately linked with the nation’s culture. Images of kangaroos are often used by sports teams, top companies, and on tourists souvenirs. The kangaroo is a beloved animal that has bounded across the flat, native Australian outback for thousands of years. 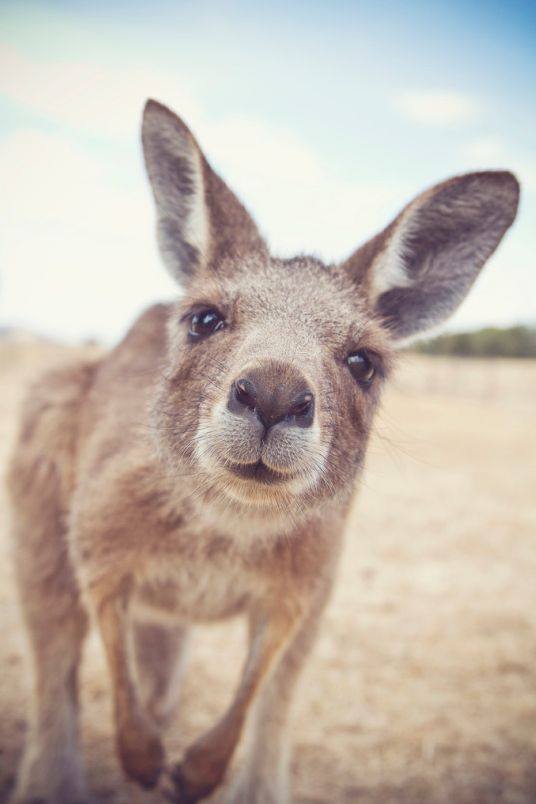 Despite admiration for the marsupial, Australia keeps a dark secret. In the dark night, out in the bush where no one can see, three to four million kangaroos are being killed every year in the biggest land-based wildlife slaughter on the planet. And now, thanks to the eye-opening documentary, Kangaroo, thousands will now be exposed to the truth.

Mick McIntyre and Kate McIntyre Clere, the producers, writers, and directors behind Kangaroo, wanted to get at the heart to this love-hate relationship and set out to interview prominent figures on both sides of the issue. As the documentary shows, this complex issue is one that people need to start talking about.

To farmers, kangaroos are seen as nothing more than pests, often called vermin because it’s believed kangaroos compete with sheep. It has been proven that kangaroos do not compete with sheep, however, every year, farmers are granted permits by the Australian government to kill up to 1,000 kangaroos (at any time they wish) for what is called “pest mitigation.” Farmers are also capable of getting commercial licenses for professional kangaroos hunters to come onto their farms to kill the animals. 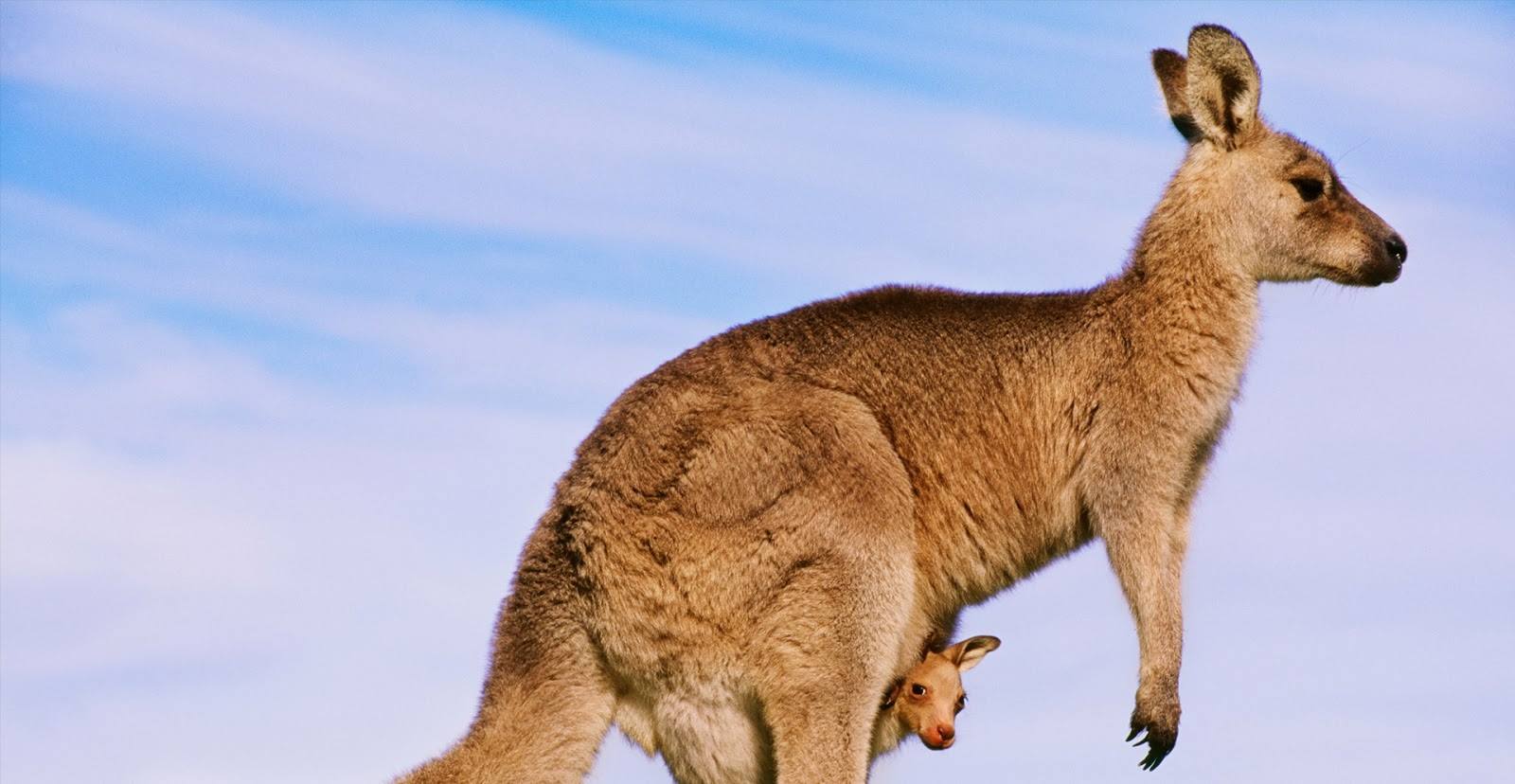 Those in favor of killing kangaroos insist that the kangaroos aren’t suffering needlessly, but as Kangaroo exposes, the majority of the hunting offers nothing but immense cruelty. Often times, the hunter misses and the kangaroo is left in agonizing pain, sometimes for weeks, before dying. For female kangaroos who have joey, which is a baby kangaroo, their fate is just as dismal. After their mother is brutally shot, the joey is torn out of the pouch and the hunters will sometimes kill the babies by smashing their head against their trucks.

“We have an iconic animal, which is one of Australia’s most precious animals and we’re advocating bashing its brains out against a rock. That can’t be the right thing to do in the 21st-century in my minds,” said Professor Clive Phillips, Professor of Animal Welfare University of Queensland. 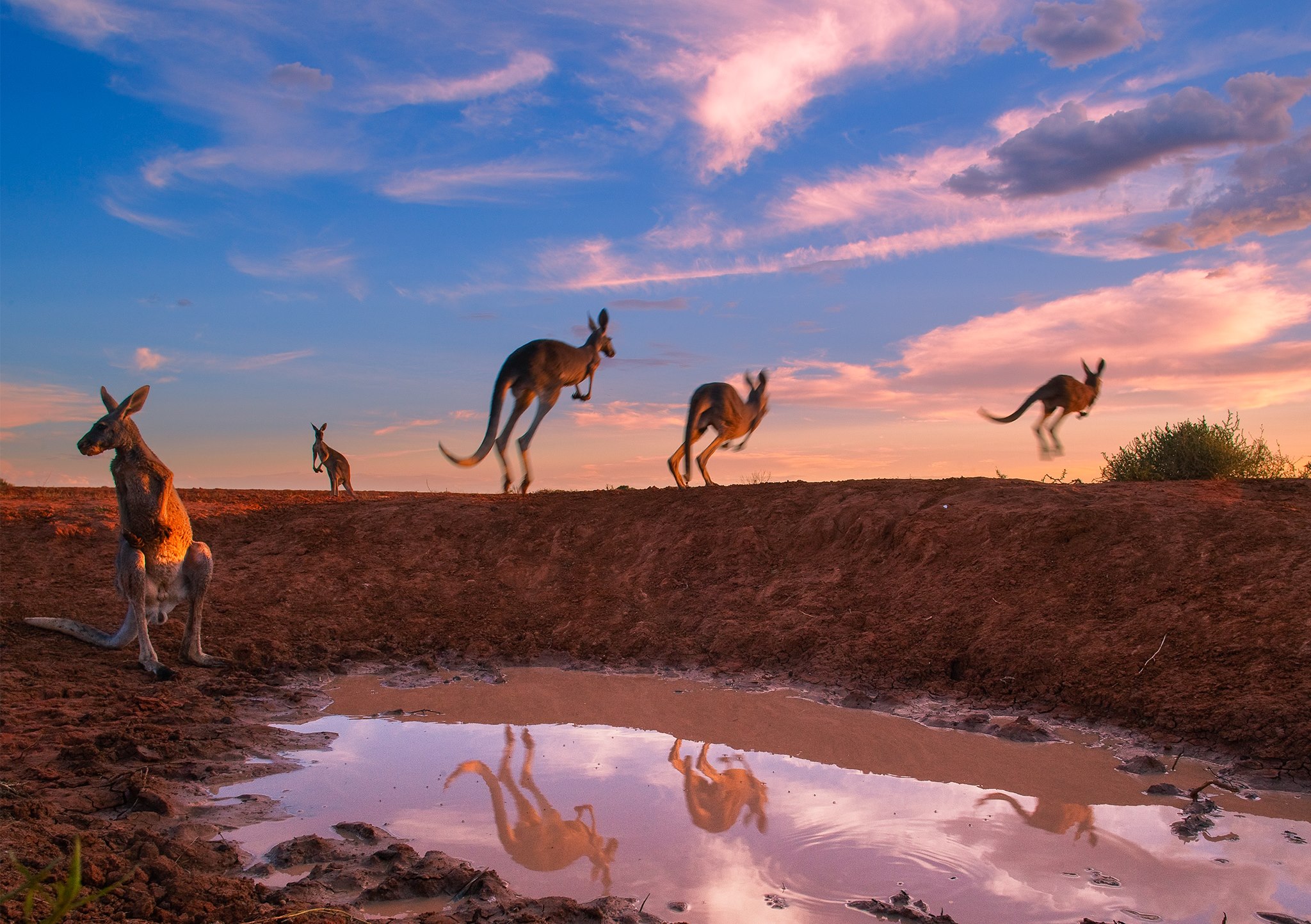 The government sanctioned annual culling of kangaroos may be defended with reasons such pest control but in reality, the kangaroo hunts prop up a million dollar industry. The meat is used for pet grade food, for human consumption, as well as leather products such as soccer balls and athletic shoes. Seeing profit, the kangaroo industry also sells the meat and leather around the world (just a few years ago, Gucci released a range using kangaroo fur, that was aptly met with outrage for animal welfare advocates). Not only does consuming kangaroo meat support the cruel industry, the meat poses high health risks. Several studies have shown that the meat is often contaminated with high levels of E.coli and Salmonella.

Thanks to the kangaroo meat and leather industries, road kills, and recreational shooting, kangaroos are in danger. Eastern Gray Kangaroo populations, for instance, have plummeted by 90 percent in recent years due to deforestation in the area’s forests. “Government raw survey data shows wide landscapes are now significantly depleted of kangaroos, it’s now time to carefully assess what is happening to kangaroos,” Senator Lee Rhiannon, Senator Greens Party, said in Kangaroo. In just a couple hundred years, Australia has managed to exterminate six species of kangaroo, with 17 classified as endangered or vulnerable.

Despite Australia’complexex relationship with kangaroos, we as humans still have an obligation to protect the species that we share this planet with. It’s time for Australia to recognize that.

Kangaroo shines a much-needed spotlight on the senseless killing of millions of kangaroos each year. To find a screening near you, check out the film’s website. If you don’t see a screening near you, consider hosting a screening of your own! Invite your friends, family, and local community members to attend the screening. The more people who know about the issue, the better!

You can also help kangaroos by avoiding buying kangaroo products. UK residents made such an outcry about the industry, most supermarkets pulled kangaroo meat from their shelves. Russia stopped their import in 2009 due to high levels of E. coli and Salmonella found in the meat and California reinstated its ban last year around controversial circumstances. We concerned citizens come together, we can create change!

All Image Source: Kangaroo the Movie/Facebook