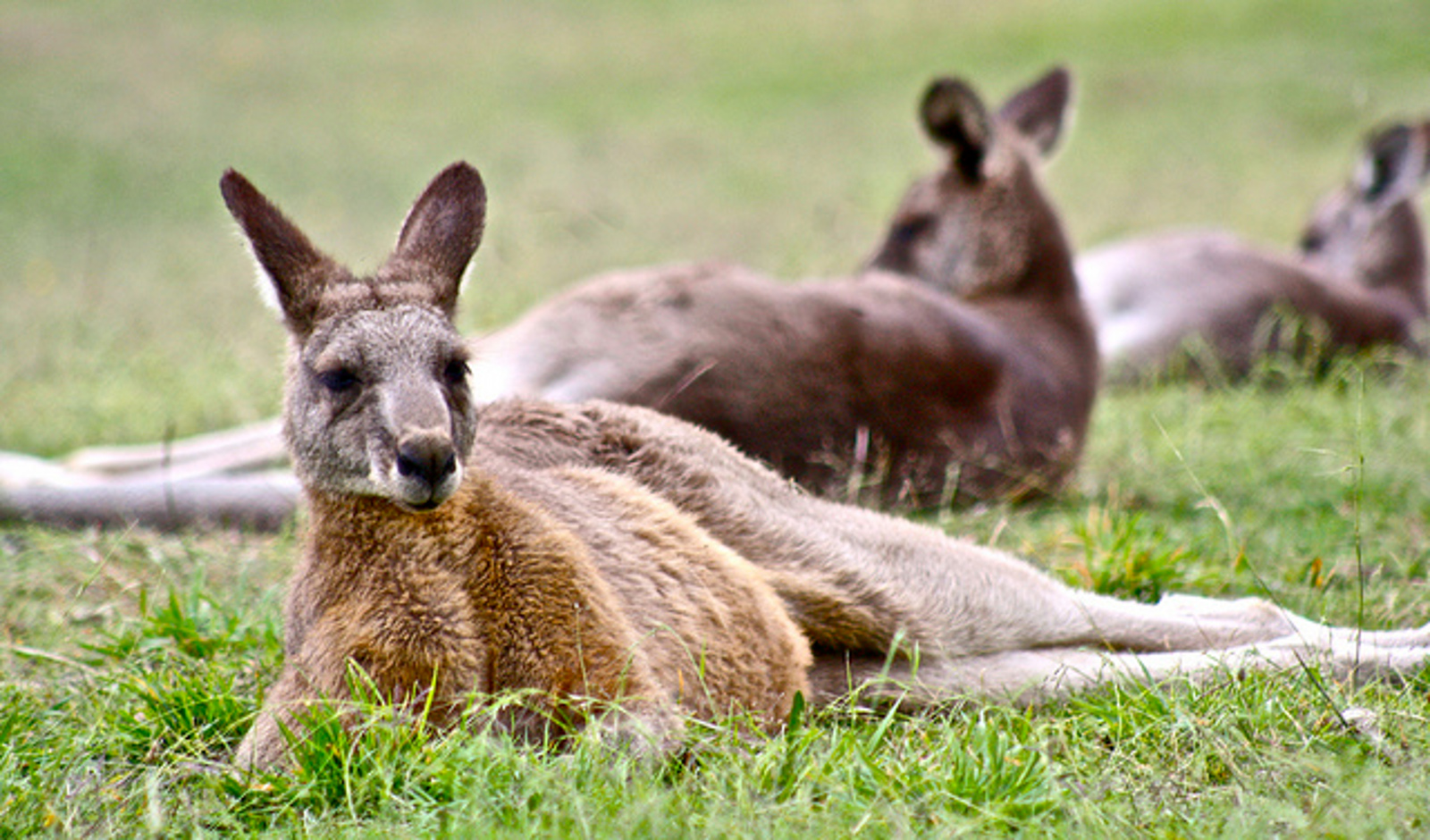 Australian animal welfare advocates and conservationists have slammed fashion label, Gucci, for its use of wild kangaroo fur in it new shoe collection. Being described as “hideous” by fashion followers and animal lovers alike, the shoes are nonetheless being stocked by high-end retailers across the U.S. and beyond and salespeople have said it is the brand’s best-selling shoe in years. Gucci claims the fur is “environmentally friendly” but conservationists, such as the Centre for Compassionate Conservation leader, Daniel Ramp, disagree and argue that killing members of highly social, intelligent animal communities is both unethical and cruel, particularly when the species is in decline.

And it is not just Gucci which is pushing fur back onto the marketplace. Despite years of campaigning and hugely successful anti-fur campaigns managing to force sales of fur to all-time lows at the end of the 1980s and beginning of the 1990s, we were sad to report towards the end of last year that fur appears to be back with a vengeance. Reports suggested that, at London fashion week, 70 percent of the runways featured fur.

But all is not lost. While the fur industry continues in its cynical and misleading attempt to reinvent itself in the public eye as a sustainable and humane industry, there has also been a surge in fashion-forward and animal friendly clothing which means that you can embrace high fashion while rejecting animal cruelty.  Below are four examples where decision-makers have taken steps to reduce or omit animal products in their lines and businesses.

Stella McCartney’s fashion house does not use any animal products in its designs. A long-term vegetarian, Stella stated in an interview on her website that “the decision not to use leather or fur is not just because I don’t eat animals or that I think that millions of animals each year shouldn’t be killed for the sake of fashion. It’s because I also believe in the connection between fur and leather and the environment.” We couldn’t agree more!

In the last few months, Hugo Boss announced that, as a result of lobbying work by the Humane Society of the United States and the Fur Free Alliance, it would be going fur-free by the end of 2016. While the brand will still work with other animal products, such as leather and wool (though has committed to reducing wool and angora products in its lines), this first step has been celebrated by animal advocates around the world.

Belgian fashion designer, Noemie Flamant, worked only using animal fur until the end of last year. Then, following work by the animal rights organization Gaia, she committed to end the use of fur going forward. For a designer who made entire collections from animal skins, this is no small step and will prevent the deaths of many animals going forward. Gaia publicly congratulated Noemie for taking this step in December last year.

Let us not forget that, in 2013, West Hollywood, California, banned the sale of fur in the city altogether; forcing fur sellers to pack up and leave. A spokesperson for the council pointed to undercover investigations highlighting the cruelty of fur production as their reason for taking action and animal protection advocates celebrated the ground-breaking move.

So, while there will always be those who scurry to follow the newest cruel fashion fad (such as hairy shoes), as Green Monsters we know just how to buck the trend. If you are lucky enough to be able to treat yourself to a designer item, please make sure that it didn’t belong to an innocent animal before you. If your budget cannot stretch to designer duds, then check out high street retailers such as H&M and Zara who have removed fur from their lines altogether. There are also a growing number of completely cruelty-free fashion retailers springing up across the globe. Please consider cutting animal products from your wardrobe to remain animal-friendly while looking fabulous!