‘Looks Can Kill’ – Dangers of Adopting a Dog for Novelty 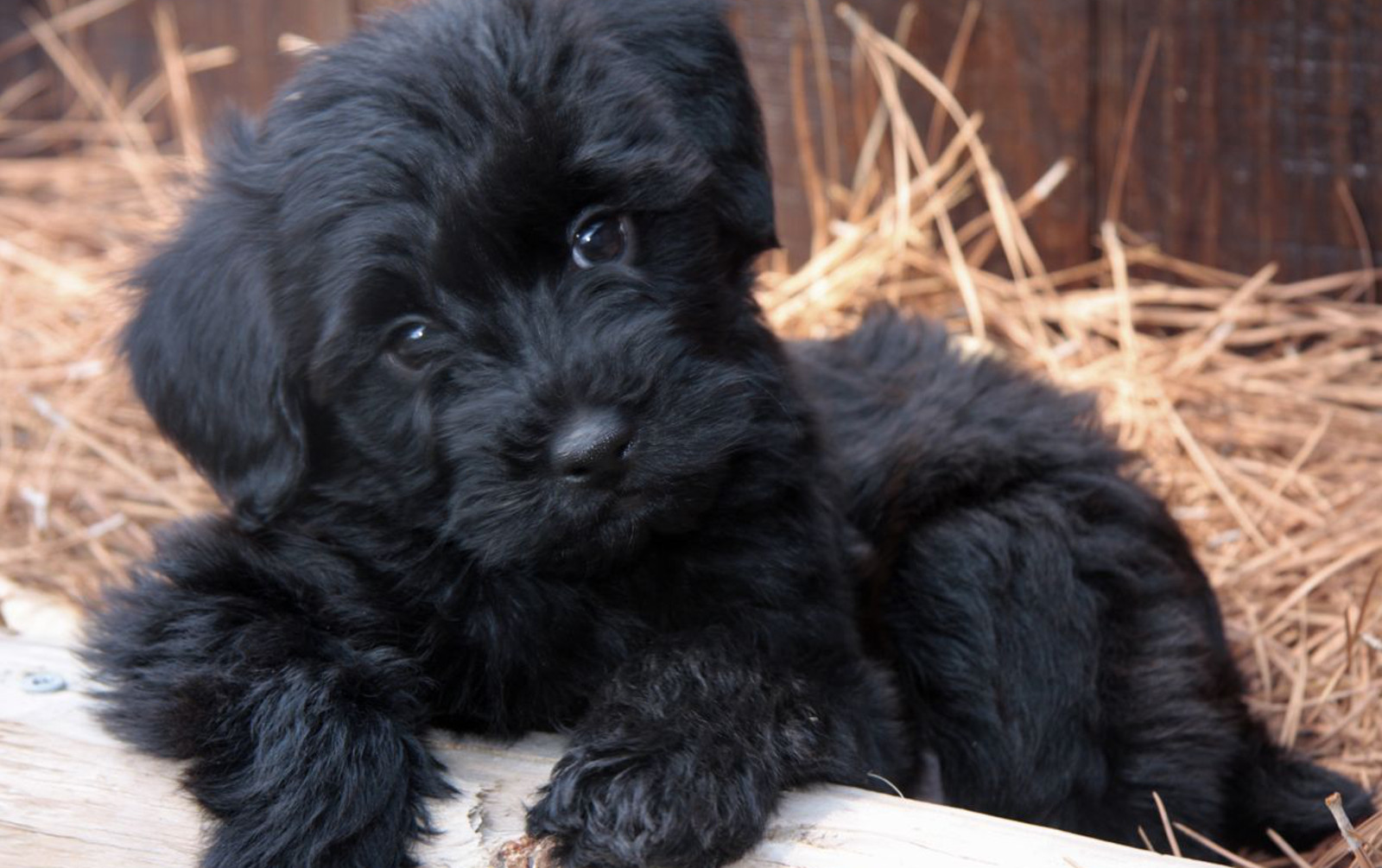 Bringing a new pet home can be a wonderful adventure. Unfortunately, between all of the fun planning and preparations many families often fail to realize the long-term commitment they’re making and the challenges they will soon face. People frequently relinquish their pets because they don’t have the time to care for them or they don’t want to take the necessary steps to correct any behavioral problems.

In an attempt to avoid any behavioral issues owners look to purchase from breeders. “Designer” or “hybrid” dog breeders, for example, believe that through breeding the first generation of two purebred dogs their animals are less susceptible to health problems. They pride themselves on their ability to not only control and gauge the temperament of each litter but also maintain that only the finest traits will be inherited. The American Canine Hybrid Club (ACH Club) labels itself as the premier registry for hybrid dogs. The ACH recognizes hundreds of designer breeds.

Unlike the ACH, The Kennel Club of UK has publicly addressed their concerns that many breeders of hybrid/designer dogs are doing so only for financial gain. They believe that crossing different breeds  (taking two separate dog breeds and combining them) may result in an unpredictable temperament, and does not guarantee the health of the animal. Similarly, the AKC (American Kennel Club) remains firm that designer breeds are no more than mixed-breed dogs that could be purchased anywhere.

So What’s the Deal With Designer Puppies?

Nonetheless, there are still hundreds of sources online promoting designer breeds and the supposed advantages to owning one. Without any credible sources or scientific studies they state very matter-of-factly that designer breeds live longer than their purebred counterparts and that only the desirable traits of each breed will be passed on to their offspring. The perfect pet – if you will. To top it all off many articles advocating for designer breeds find a way to reference the A-List celebrities who own one. (For a limited time only: You too can be just like a celebrity!)

Not far off from the designer breeds the tiny “Teacup” puppies are gaining just as much attention. Just like their designer dog counterparts, they’ve been seen everywhere in Hollywood. The term teacup refers to any number of toy breed dogs specifically bred to be “extra-small”.

Toy breeds, like the Pomeranian or Chihuahua are generally under 15 pounds. Teacup puppies, however, are usually born after taking the runt (smallest) of each toy breed litter and breeding them together. On average a teacup puppy weights only around four pounds.

The problem? Despite how cute they may look these puppies are often extremely fragile and prone to a number of health risks because of their size. Hypoglycemia, seizures and respiratory issues have all been seen in teacup puppies. Often times, the puppies have been in-bred to achieve their small stature and do not even have a mouth large enough to accommodate their adult teeth.

So why would anybody spend thousands of dollars on a designer or teacup puppy knowing the risks and the misinformation being put out there about them? People always do their research before they purchase a pet … right?

…Maybe we’re expecting too much.

The problem isn’t just that people don’t do their research before purchasing an animal; the stigma against shelters is another problem entirely. Many people choose to purchase from breeders instead of adopting because they’re under the misconception that an animal from a shelter is damaged. They fear that adopting an animal from a shelter means it is bound to have trouble trusting and incorporating itself into a new home. These misguided notions are just one of the many reasons 2.7 million dogs and cats are euthanized in shelters every year.

Those who refuse to adopt for fear of the “unknown” (who/what/where/when did this dog come from) and instead seek out their novelty, designer, teacup puppies do so by seeking out a breeder.

They find solace in the “certified” papers they receive once they take their puppy home, a form of insurance that their animal will be healthy AND friendly. The sad truth is that most designer and teacup puppies do not come from respectable breeders but instead come from backyard breeders or puppy mills. Although the American Kennel Club has strict guidelines in place to register a dog, it is not difficult to forge fake registration papers and receive a certificate.

Although those of us here at One Green Planet strongly advocate for adopting an animal, there are steps that should be taken prior to bringing any new pet into a home. There are millions of stray animals living on the street and contributing to the problem is the last thing anybody wants or needs. Dogs, whether they’re purchased or adopted deserve a guardian who is willing and able to give them the attention they deserve. One who understands the commitment they’re making when they bring a pet home. It is one thing to own a pet; it is another thing entirely to care for one.