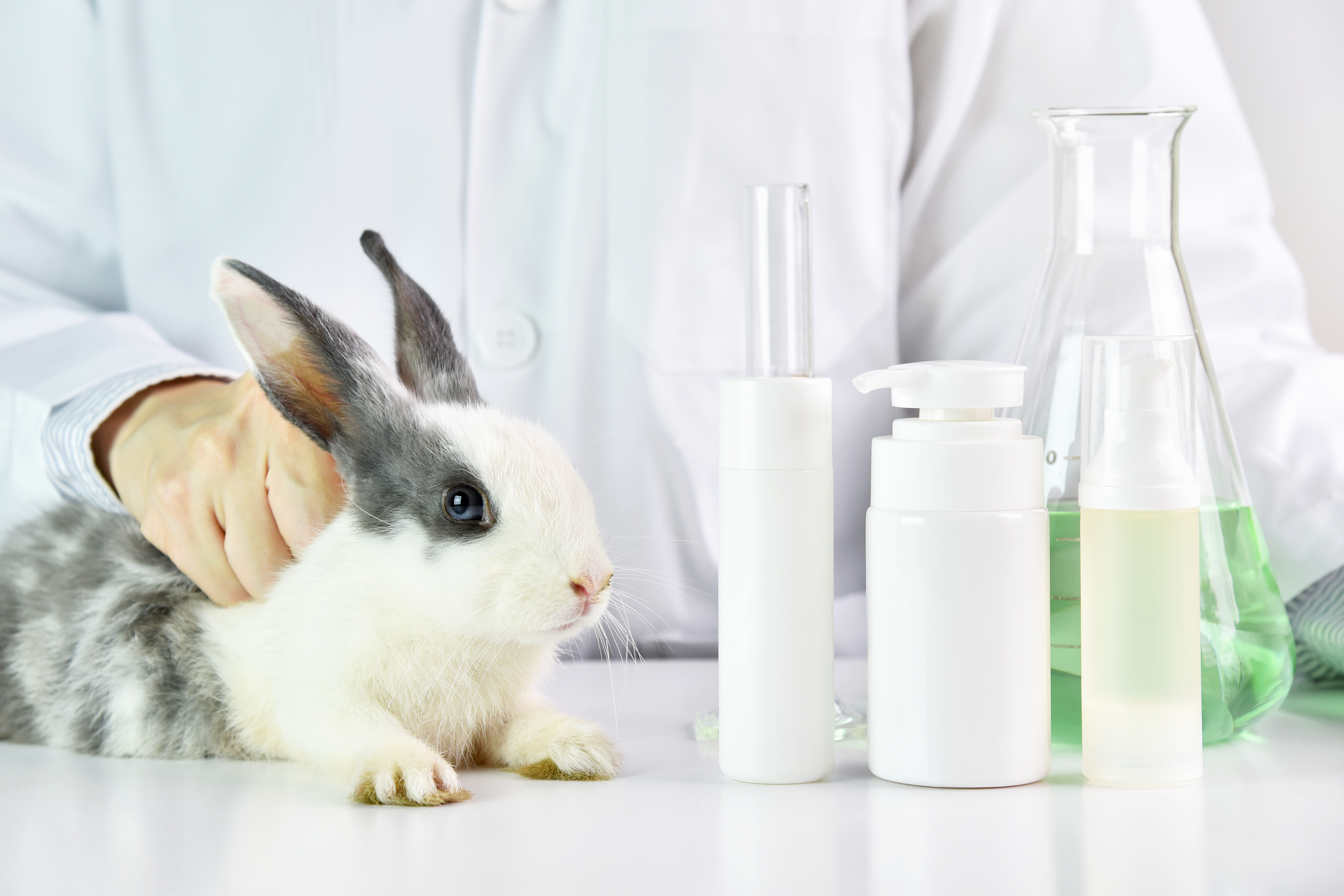 As a signal of changing times in the most populace country on earth, a law was introduced in the Chinese legislature this week that would effectively outlaw dog meat. It was a move longed for by animal rights activists, as well as globally-minded Chinese officials who want to improve China’s image to the world.

Now, an announcement by economic officials signaled a large win for ethical beauty product brands. China has officially abandoned its law requiring imported beauty products be tested on animals. Animal testing for cosmetics has always been required in China, and even cruelty-free beauty products from other countries would have to be tested on animals in order to be sold in China. But the recent ban changes this! Animal-rights organization Cruelty Free International (CFI) has already praised the decision, saying:

“At this stage, this does not automatically mean that brands can import to China overnight and be cruelty free, but we are delighted that through co-operation and partnership our aim to end cosmetics animal testing everywhere and forever is coming closer.”

The decision isn’t as far-reaching as some might expect. Chinese brands sold retail will still have animal testing done, but an increasing number of online orders will now be cruelty free.

“It remains important that cruelty free companies participated in our pilot project with Cruelty Free International to ensure that no animal testing is conducted during the National Medical Products Association product filing process,” Mette Knudsen, regulatory expert and CEO of Shanghai-based Knudsen&CRC, made clear.

Hopefully, as Chinese consumers realize their cruelty-free brands are just as safe, Chinese officials may pass legislation abolishing animal testing for their own companies as well. But in a country with so many online orders, even a small step like this will have a huge impact.

Cosmetic testing isn’t the only kind of cruel testing done on animals. Dogs, right here in the US, are used for experimental testing. To speak up against this, sign this petition asking Veterans Affairs to end dog testing!