China Takes Major Step in The Fight Against Dog Meat! 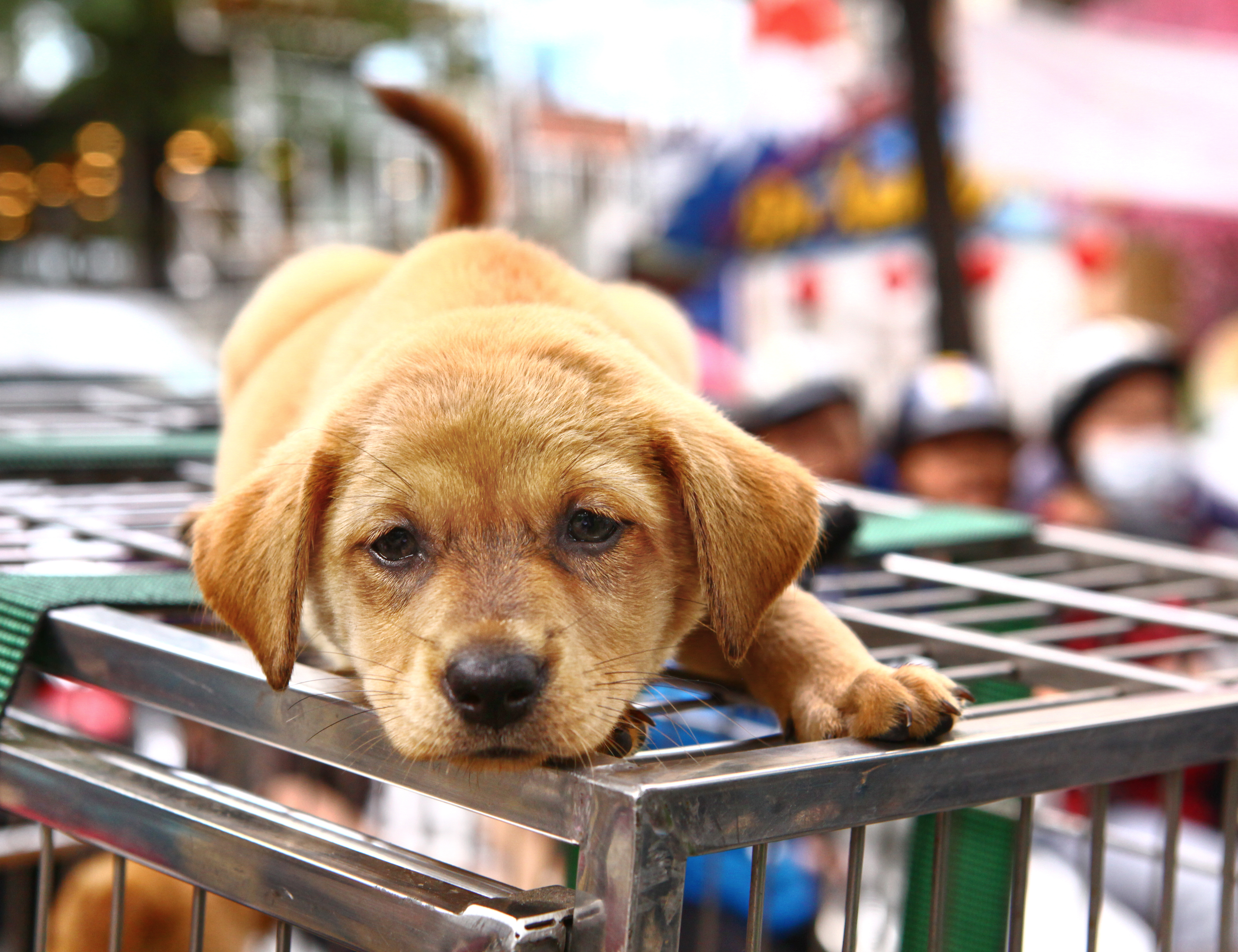 For better or worse, China is a culture steeped in history and tradition. As with every culture, some traditions are less enlightened than others, and the struggle between the moral and the traditional can be a long and strenuous fight indeed. This divide has become more and more pronounced in China with regards to its animal ethics practices. From the use of animals in traditional medicine to the dog meat trade, China, along with many other countries, has become more awake to animal rights issues than ever before.

The impact of animal rights activism in china can be seen most clearly in the crackdown on dog meat festivals, which prohibits the selling of the traditional festival meat. Just recently, the two major governing bodies in China, the Chinese People’s Political Consultative Conference (CPPCC) and the National People’s Congress (NPC), put forward a legislative proposal that would classify dogs as companion animals.

The new classification gives them elevated status, which includes protection from abuse and cruelty. Most importantly, this change would grant them legal protection from being slaughtered for food. If ratified, the new legislation would, in effect, put an end to the centuries-long tradition, and be an enormous win for the country’s animal rights activists.

The measure has been met with immense praise by animal advocates, and will undoubtedly face challenges with government traditionalists. The Chinese government has taken an active role in animal and environmental leadership so far, and proponents of the new law believe this is the next step in China’s emergence as a moral, as well as economic world power.

Even if the measure is defeated, there would still be cause to hope. With such a far-reaching measure even being considered by the legislative body this time, the question becomes not whether China will outlaw dog meat, but when.