CECIL Act to Protect Lions From Trophy Hunting Was Advanced by The House Democrats! 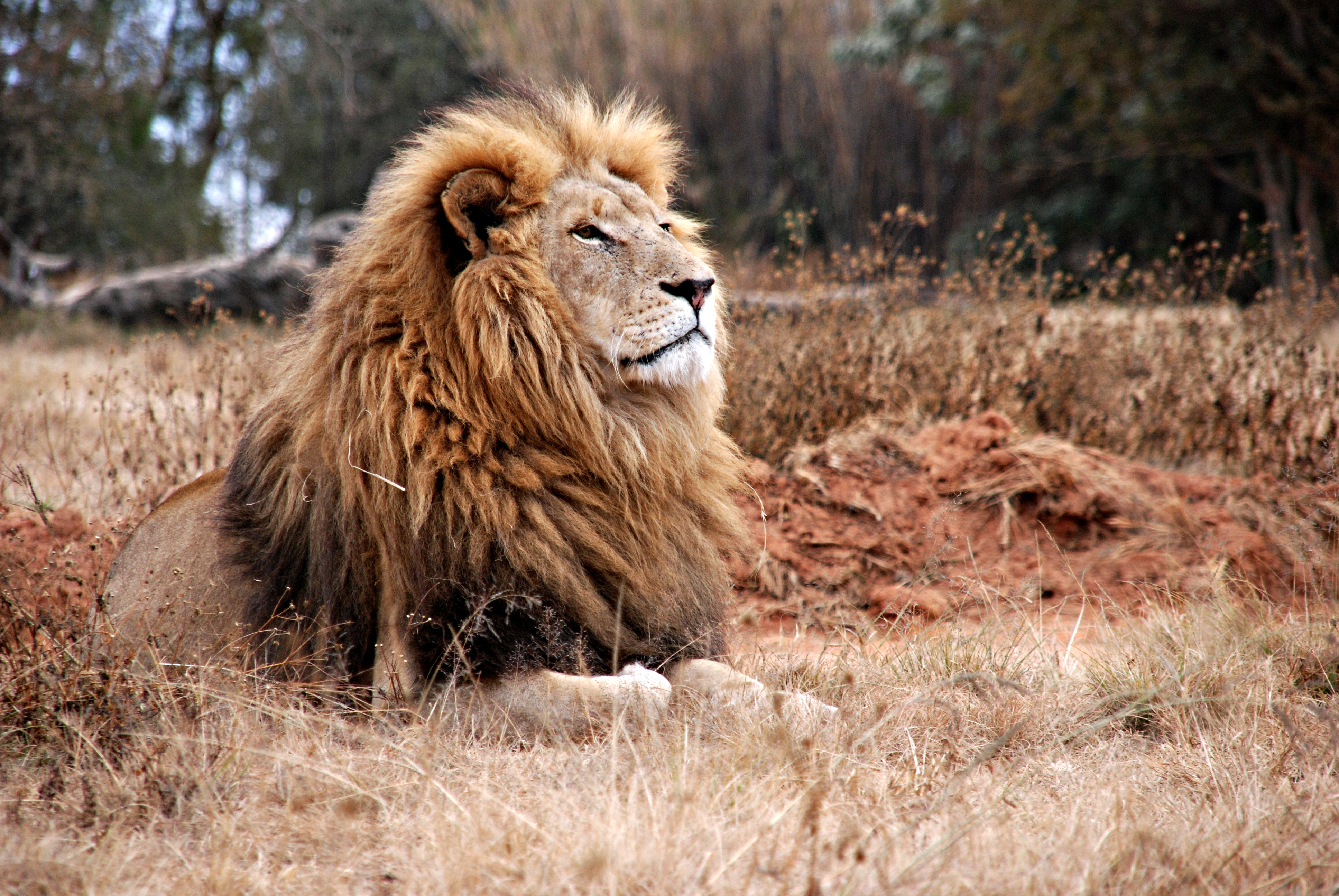 Six months ago, Representative Raul M. Grijalva introduced the Conserving Ecosystems by Ceasing the Importation of Large Animal Trophies Act, also known as the CECIL Act. The name honors Cecil the lion whose death caused worldwide outrage after he was killed by a trophy hunter. If this bill becomes law, it would ban U.S. imports of trophies of lions and elephants from Tanzania, Zimbabwe and Zambia. Recently, there have been some developments in the process of this monumental bill.

On September 18, The House Natural Resources Committee advanced several bills, with the CECIL Act being one of them. These animals desperately need legal protection given that just a few days before, Trump authorized an American hunter to import a lion trophy from Tanzania, where lions have been protected under the Endangered Species Act in 2016. This is one of the current administration’s many attempts to dismantle the Endangered Species Act, which is such vital legislation.

Stephanie Kurose of the Center for Biological Diversity says, “Lion populations continue to decline, yet the Trump administration is letting rich Americans kill these imperiled animals for fun. The CECIL Act will throw a much-needed lifeline to Africa’s wildlife. It’s a big step toward giving these magnificent animals a fighting chance at recovery.”

In other good news, another bill that was advanced is the Shark Fin Sales Elimination Act which would prohibit the import, export, possession, trade and sale of shark fins in the United States. Along with these bills, the Big Cat Public Safety Act, which would put an end to owning big cats as pets, was also advanced.

All these pieces of legislation are necessary for the safety and survival of the animals. We cannot continue to allow people to legally harm animals and drive them to extinction.

If you support the CECIL Act and want to urge Congress to pass it, sign this petition!