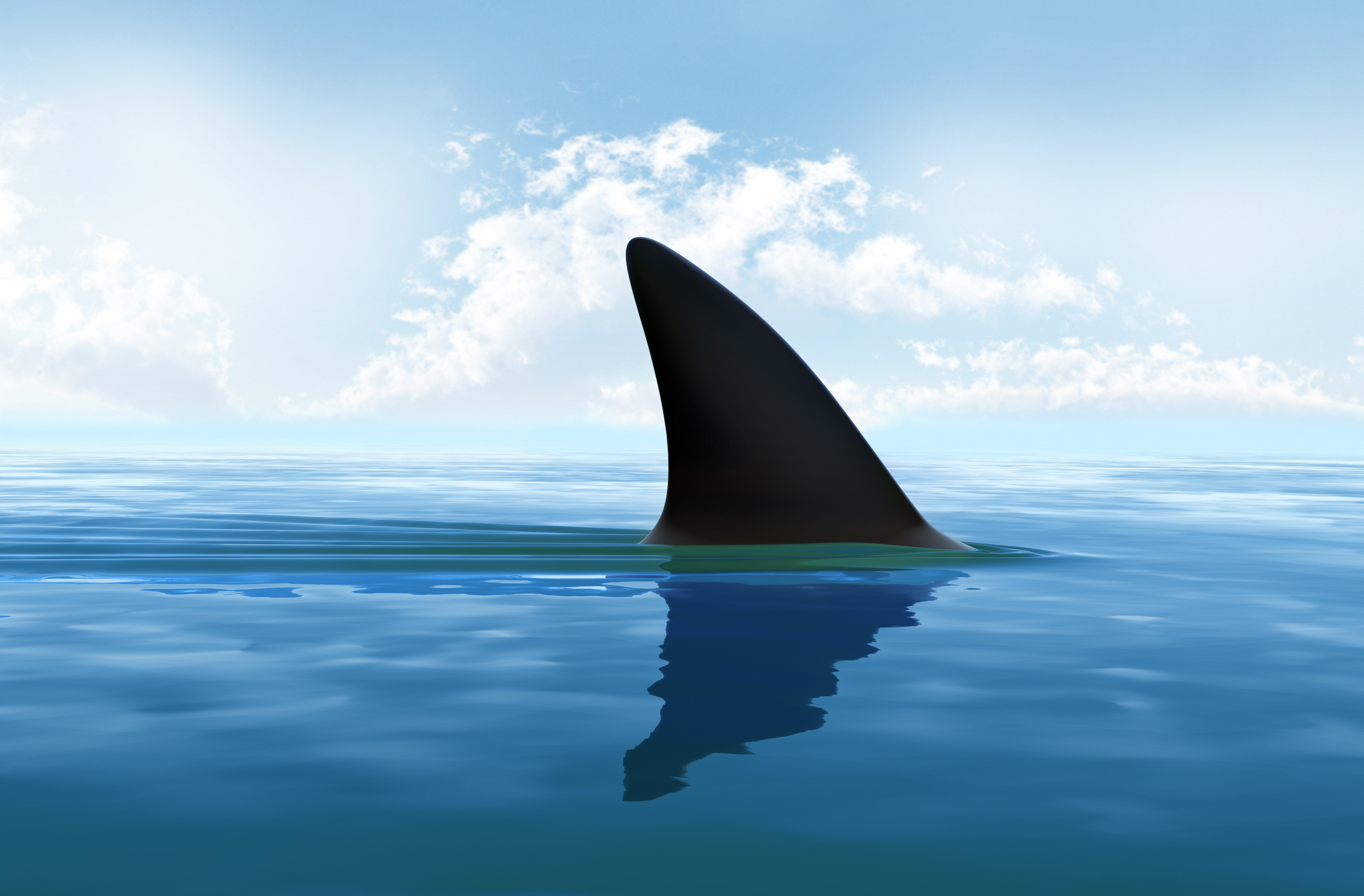 The survival of sharks is threatened, but they are vital to many ecosystems. Not only do they keep marine ecosystems in check, but they also keep the carbon cycle in motion. One of their biggest threats is the shark fin trade. It’s a terribly cruel practice done to use the fins in shark fin soup, an Asian delicacy. Although there are bans on shark fin soup in many cities and countries, many places still allow the trade of shark fins, which means the import and export of shark fins are still allowed.

In some places, despite bans, shark fin soup is still available. For instance, there are more than 200 restaurants in the US that offer shark fin soup, according to the Animal Welfare Institute (AWI). In California, 59 restaurants sell it, and 19 in New York.

Shark fins are obtained by “slicing fins off live sharks and tossing the wounded animals overboard, where they sink to the bottom and, unable to swim and pass water over their gills, suffocate, die of blood loss, or get eaten by other predators,” as the National Geographic explains.

The bans on shark fin trade need to be stronger and clear. States should not be able to obtain shark fins from another state nearby that allows the import of fins. That’s why bill HR737, the Shark Fin Sales Elimination Act was introduced. This bill would make it “illegal to possess, buy, or sell shark fins or any product containing shark fins, except for certain dogfish fins.” Sign this petition to ask Congress to pass this bill!