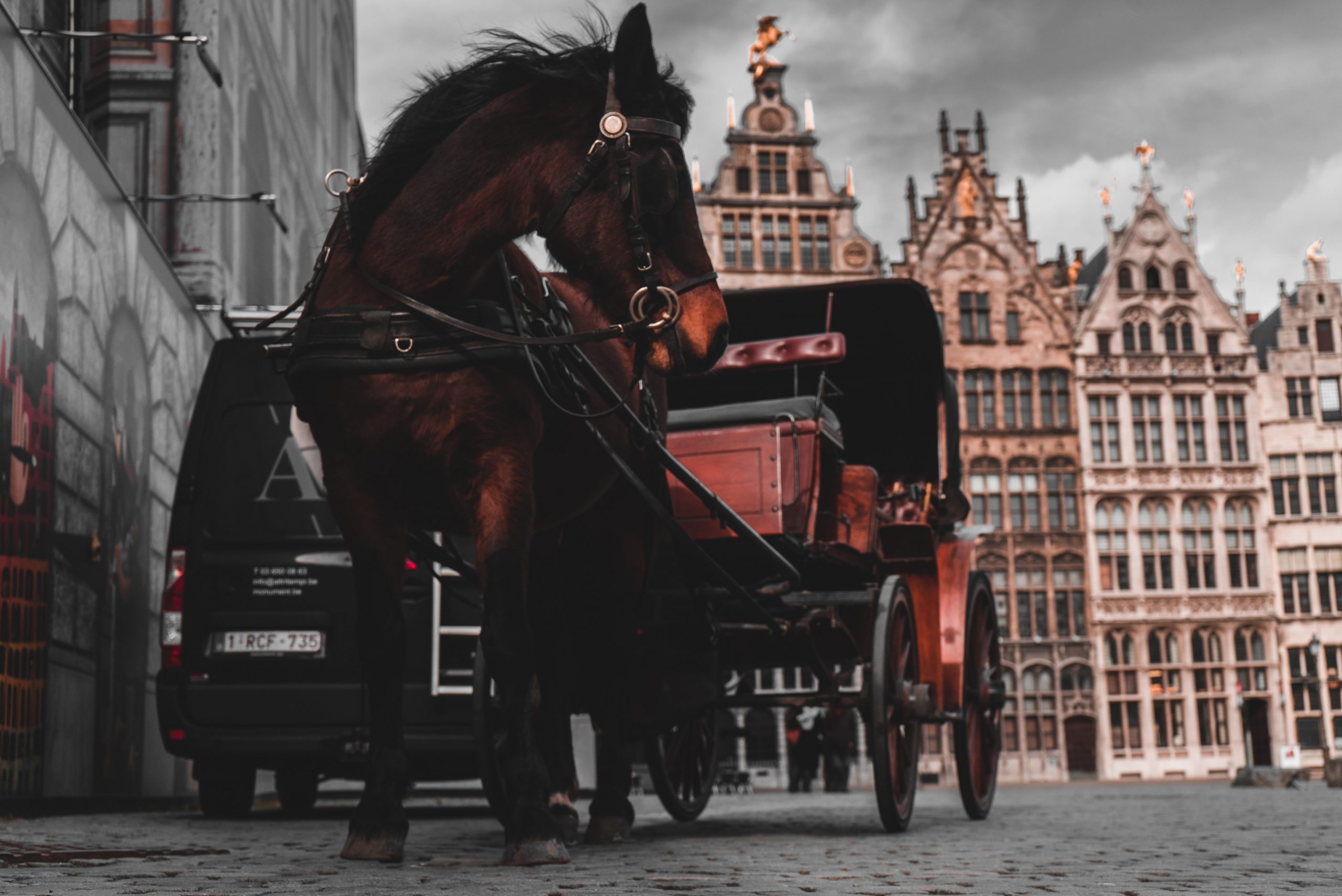 A video of a carriage driver in Melbourne, Australia kicking his horse has gone viral. The horse collapsed and the driver is seen kicking the horse and telling the woman filming to “piss off.”

The carriage horse had collapsed while still attached and could not stand. The driver was aggressive to the animal and used multiple expletives. Unique Carriage Hire, a local group, supported the driver telling 7News, “It is out of character, but it was a very stressful situation. I don’t condone his language but at times like that, help is better than negative comments. ”

Carriage horses are often mistreated and forced to work in too hot or other terrible conditions. Carriage horses are made to pull significant loads just for tourism. Horses are confined to the carriage, wearing blinders, excessive equipment and a metal bit.

Melbourne Against Horse-drawn Carriages, a local group, wrote on Facebook that this is “not an isolated incident,” and that “We hope this awful incident will finally make them stop passing responsibility to each other and instead work together to get horse-drawn vehicles banned.”

Learn more about the terrible treatment of carriage horses, and animals activists work to help them in One Green Planet. And sign this petition to end the practice in NYC.

To learn more, check out these articles: