After Serving Seven Years as a Carriage Horse, Bobby II Goes to an Equine Sanctuary 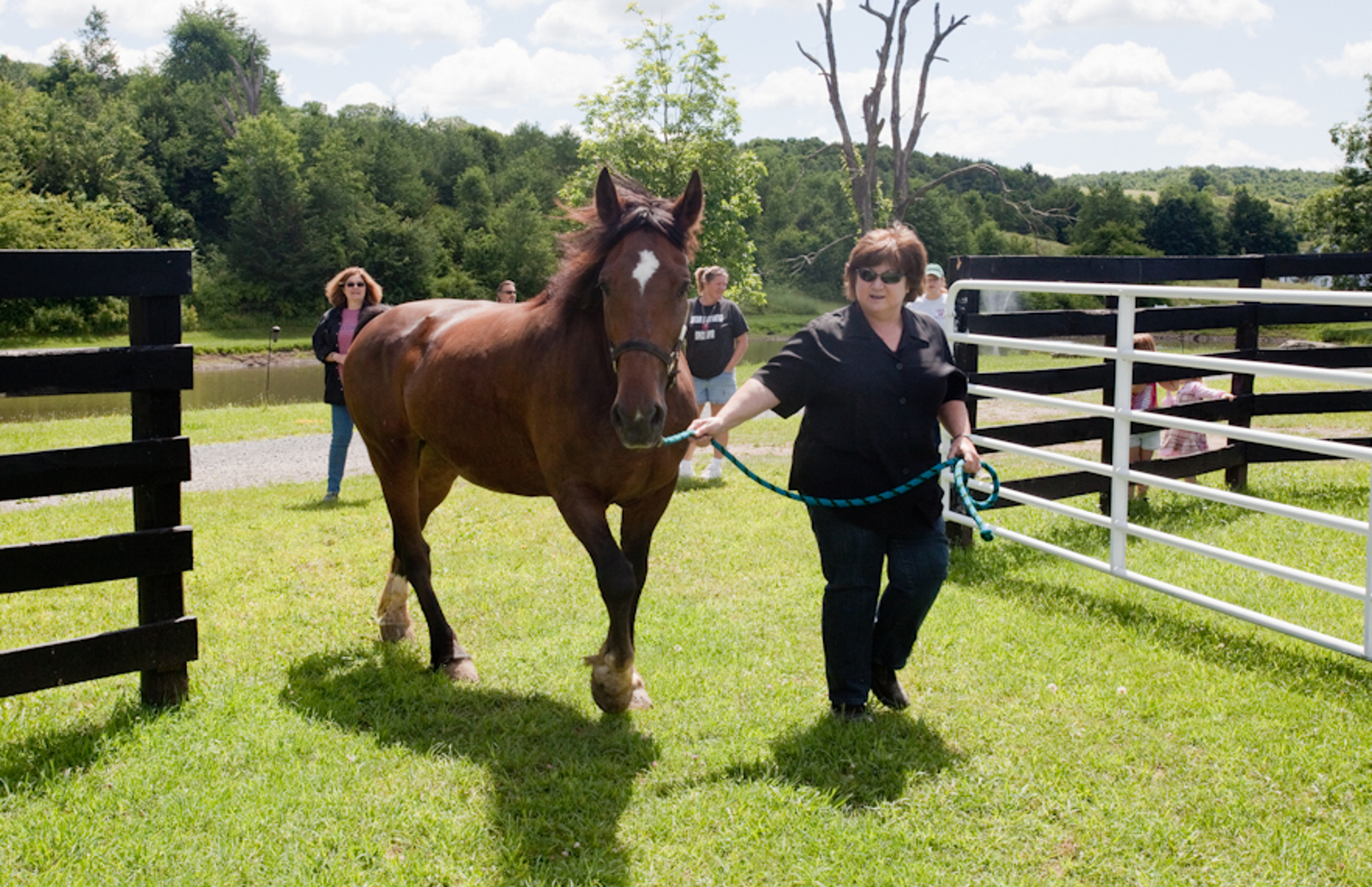 Taking a horse-drawn carriage ride around Central Park has been lauded as one of the most romantic activities any New Yorker (or tourist) can experience. Riding around the park, seemingly separated from the thick smog of taxi and bus fumes, a horse-drawn carriage is a much coveted escape from the reality of fast-moving city life. This is of course, from the perspective of the well-looked after rider … the same can’t exactly be said for the poor creature who has been tasked with pulling you around for an hour and a half (two if you pay extra!).

New York City carriage horses are some of the city’s most forgotten residents. By nature, horses don’t belong within the concrete bounds of New York City, horses belong in wide open spaces where they can run, graze, and be a horse. However, NYC carriage horses are deprived of this life and given in place a life of abuse, neglect, and exhaustion.

There are over 200 horses currently serving as carriage horses in New York City. These animals are forced to work nine hour days, dragging heavy carts in every type of weather. Carriage horses are constantly exposed to car exhaust and city pollution. As you could imagine, having horses walking literally in between speeding cars, taxis and buses is incredibly dangerous. New York City has the highest number of horse-drawn carriage accidents in the country.

Susan Wagner, the founder of Equine Advocates, explains,”I don’t think any urban carriage horse in New York City is treated well. Their lives are totally unnatural… They live nose-to-tailpipe existences, inhaling the fumes and being surrounded by crowds and vehicles. They hear sirens, emergency vehicles and are sometimes hit or swiped by buses and other vehicles – none of this is natural or humane for horses.”

After years of wear and tear, Bobby II became lame and was sent to an Amish farm in New Holland, Pennsylvania. According to the Coalition to Ban Horse-Drawn Carriages, this particular area of Pennsylvania is infamous for livestock auctions that cater to slaughter houses. Many horses that age out of the carriage horse business are sent to slaughter, and it is very rare that one is rescued before slaughter. NYC carriage horses can be identified by a serial number that is carved into their hooves, but to keep up appearances, these numbers are usually filed off the hoof before they are sent to auction, and thereafter slaughter.

Wagner explains to OGP, “The carriage horse operator who owned and worked him in New york City told the New York Times, ‘It got too old,'” which is why he deserted Bobby. Wagner continues, “He was referred to as ‘it’ as though he were not even alive.”

It is estimated that NYC drivers send around 71 horses a year to auction, removing their serial numbers so animal rights advocates can’t identify where these sick and visibly abused horses come from. Bobby II is an exception from this sad slaughter circle for two reasons, first and foremost he was rescued, and second at the time of rescue, his serial number was still intact.

While his serial number is what defined him as a carriage horse, it is also what saved his life. A woman in New Holland spotted Bobby’s number and quickly took a photo and posted it on an Internet alert. Elizabeth Forel, an advocate with the Coalition to Ban Horse Drawn Carriages, was able to identify Bobby based on records kept by the New York Department of Health, and promptly set to action to rescue this former carriage horse. Bobby had already been sold for slaughter, but there was a brief window in which he could be resold before he was shipped off. With the help of Friends of Animals, Forel was able to raise a sum of $800 to purchase Bobby and arranged to have him moved to Wagner’s Equine Advocates Rescue and Sanctuary, in Chatham, New York. 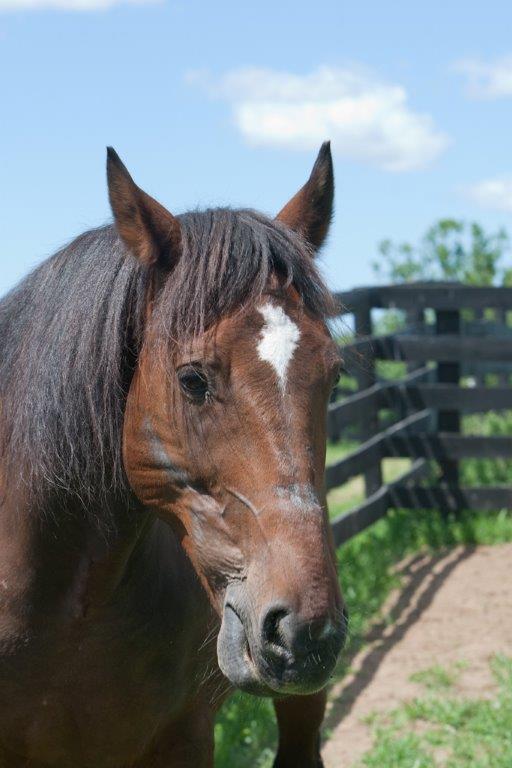 Wagner tells OGP, when Bobby II went to the vet hospital before he arrived at the sanctuary, it was discovered, “he had gone lame on his right side,” additionally, “he was filled with worms.”

Bobby’s face was also covered in scars, Wagner explains this was from, “the severe equipment that he was forced to wear. The equipment is put on tightly on all the horses so as to induce pain. Urban carriage horses are controlled with pain.” 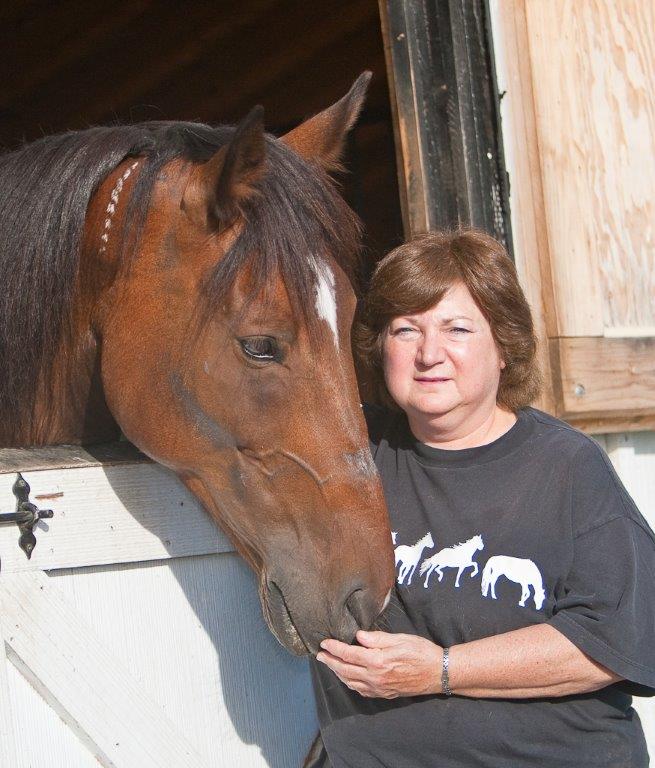 However, just a few days after he arrived at the sanctuary, his scars began to fade. Wagner and her fellow Equine Advocates could not love Bobby II any more. Just watch the incredible video of Bobby II’s first steps onto his new sanctuary home:

As Wagner explains, this is the first time this horse has ever gotten to freely graze on grass, let alone run free or roll around in it.  Wagner writes on the Equine Advocate website, “As soon as he got off the trailer, we could see what a kind and gentle soul he was. ”

Bobby II’s transformation has been incredible. He not only looks visibly healthier, but he has made friends and is allowed to express his kind and loving personality in a way he never was before. 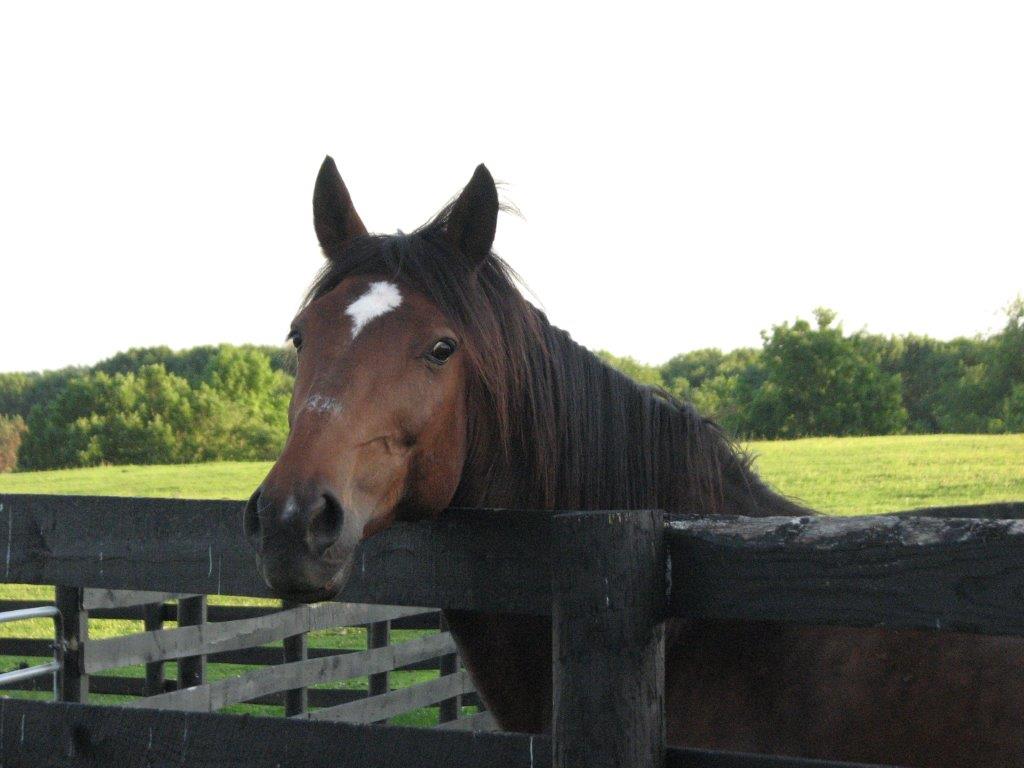 Wagner tells OGP, “Bobby is unlike any horse we have here because he is so in tune to people…It’s almost as though he knows what you are saying…and I think that is because what he did for seven years is listen to people’s voices.”

While it is unfortunate that Bobby had to endure so much pain to develop this skill, it is also what makes him the favorite among sanctuary visitors, “He defintiely knows is name and he is one the few equines here who we can have freely interacting with children of all ages, as he is a very gentle guy.” 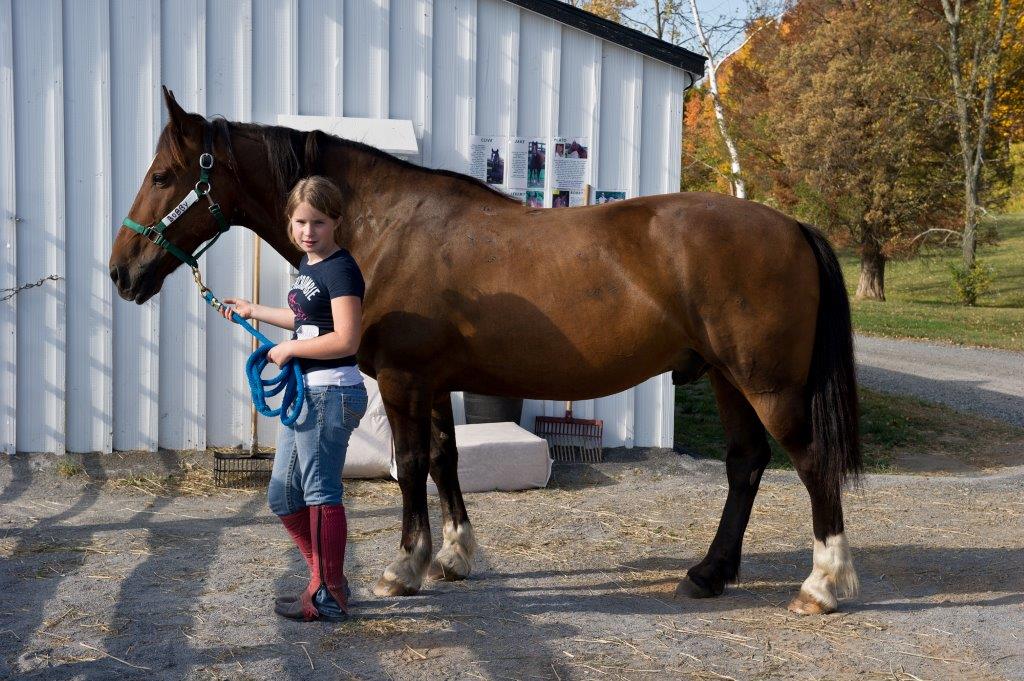 Unlike many other carriage horses, Bobby has finally been given a break from work. Carriage horses rarely get a week-long vacation, let alone the chance to live out their lives being served by humans rather than being forced to serve them. 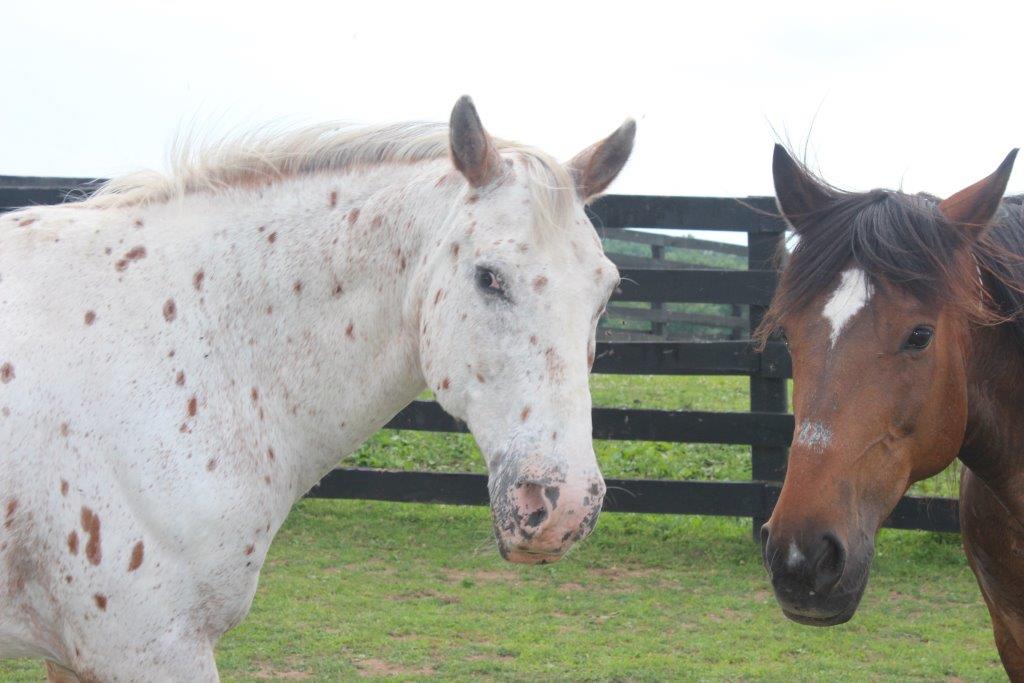 Wagner tells OGP that in his retirement, “Bobby loves to eat. He will eat anything you give him, but he mostly loves apples and carrots.”

Surely, in the good care of Equine Advocates, Bobby will be given all the apples and carrots his heart desires…if not more!