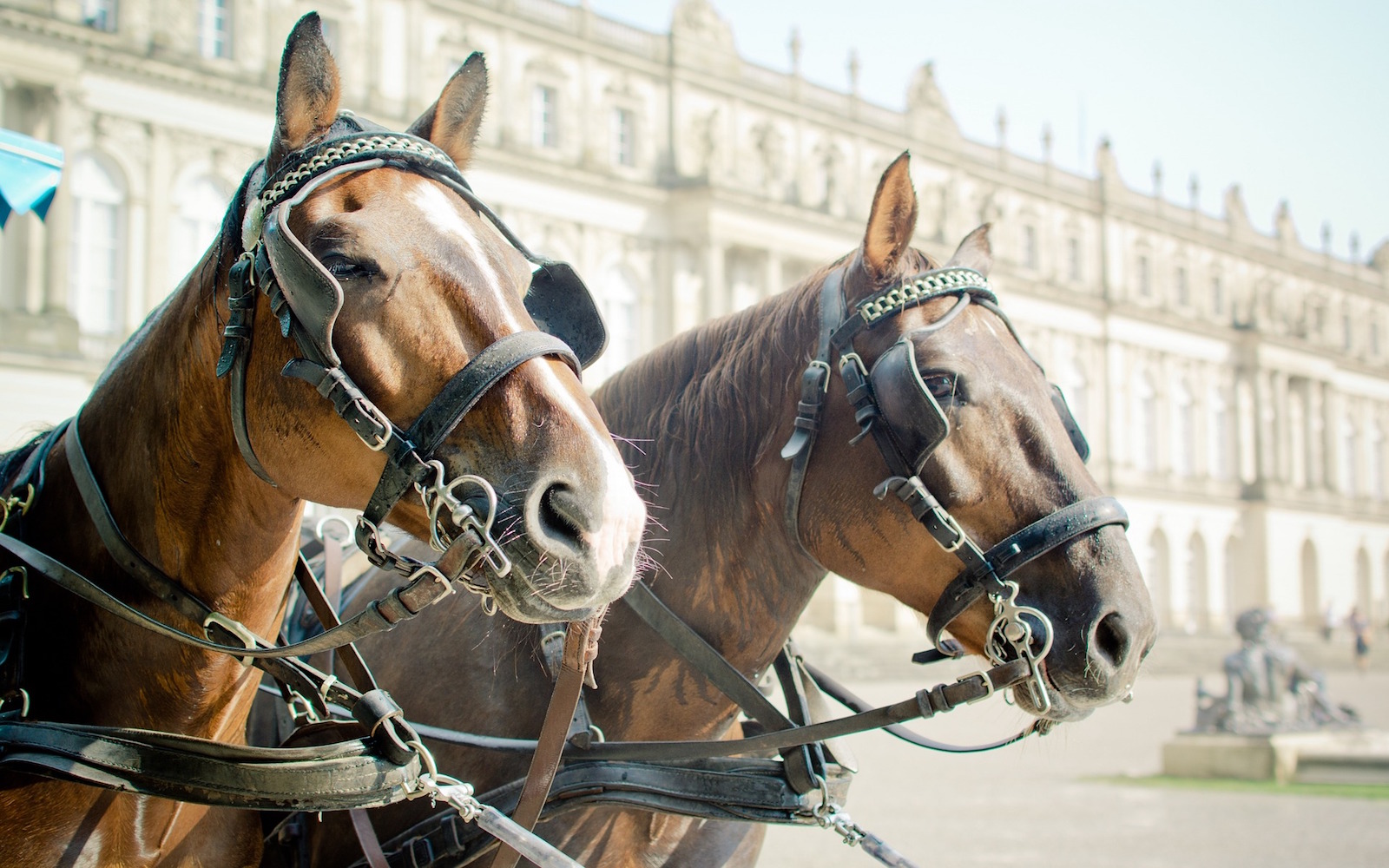 For years, animal advocates in Montreal, Canada have been working to put an end to the abusive tradition of forcing horses to pull people around in carriages. Now, legislation has finally been enacted which will do just that: Starting on January 1, 2020, it will, at last, be illegal to use horse-drawn carriages, also known as calèches, in the City of Montreal.

One group which has played a huge role in stopping the inhumane use of horses for human transportation is the Montreal SPCA. According to attorney and Montreal SPCA Director of Animal Advocacy Alanna Devine, “The Montreal SPCA has been fighting against the use of horses downtown for nearly 150 years. The end of this industry represents an important victory for our organization and demonstrates just how much our relationship with animals is evolving.”

The fact that the ban won’t go into effect until 2020 may seem like bad news for the horses of Montreal, but it’s actually a strategic move: It ensures that there is plenty of time to find loving new homes for the calèche-pulling animals. Elise Desaulniers, the executive director of the Montreal SPCA, assured concerned citizens that the organization will do everything in its power to match all of the horses with owners who will treat them well. She reportedly said, “The Montreal SPCA already has a solid network of foster homes and horse rescues and would be more than willing to help with proper placement of the City’s carriage horses, as we have already done for some individuals in the past. We hope to have the opportunity to work with the city and rescue groups to place these horses with loving and attentive caretakers.”

Along with the Montreal SPCA, many other animal activists have banded together to give a voice to the poor carriage horses who are worked for hours on end — often in extreme weather conditions — to haul tourists around the city and turn a profit for carriage operators. After a video of an overworked carriage horse collapsing on the street went viral, over 79,000 people signed a Care2 petition urging Montreal’s government officials to ban calèches.

This strongly supported petition, along with the fact that there have been several serious accidents involving horse-drawn carriages on the busy streets of Montreal in recent years, has finally prompted Montreal’s legislators to end the cruel industry once and for all. We applaud them for making the humane decision and adding Montreal to the ever-growing list of cities that have made horse-drawn carriages illegal.

But until calèches are banned everywhere and all horses are released from a life of suffering and endless labor, our work isn’t over. Now that you know the truth about horse-pulled carriages, please spread awareness about this issue to everyone in your network and sign this Care2 petition to call on city leaders in Charleston, South Carolina to make horse-drawn carriages illegal, too. Together, we can help get horses off the city streets and back into open pastures where they belong!