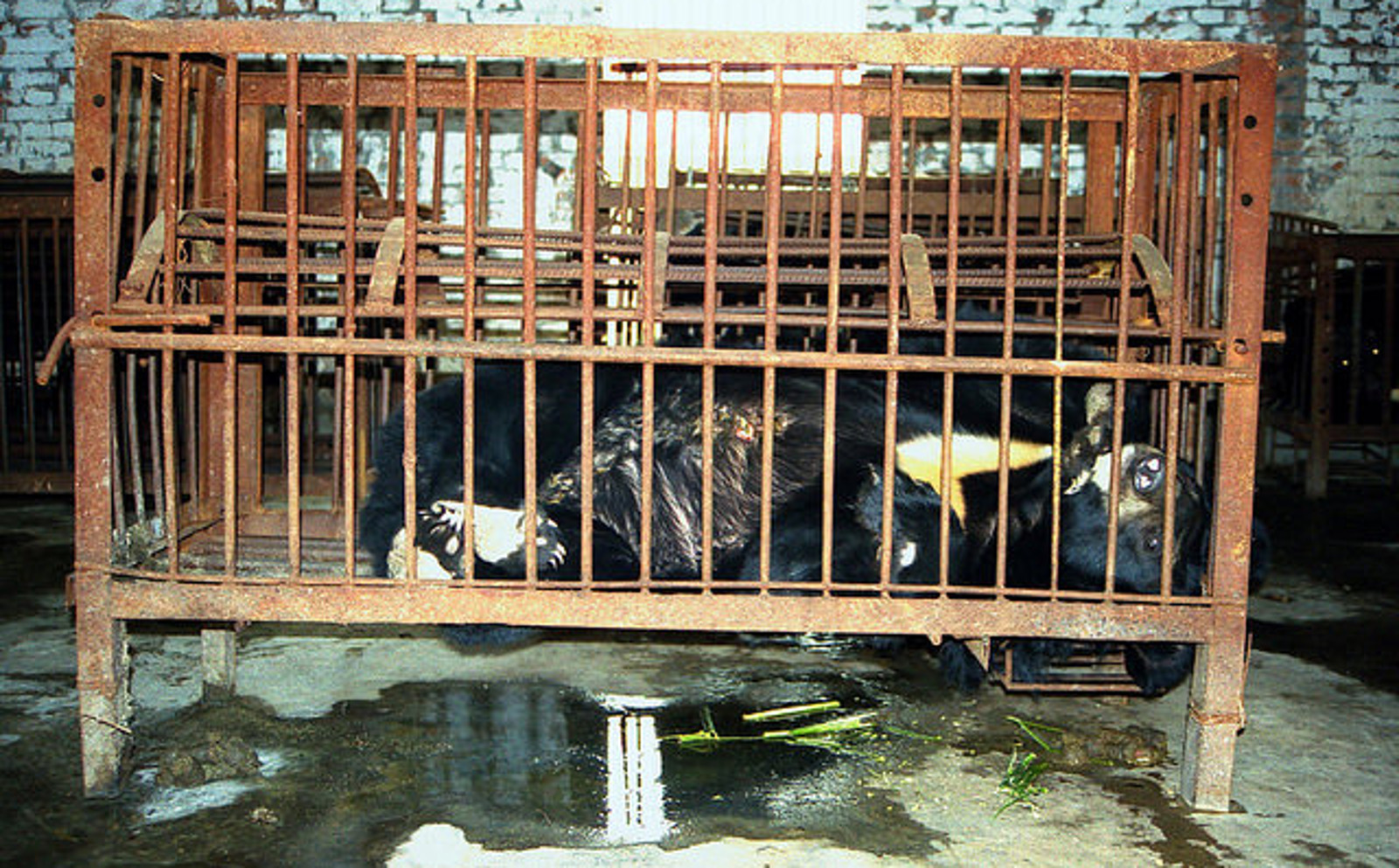 With the advent of industrial scale bear bile farming, producers were left with a problem – how to expand their market beyond traditional medicine?

Bear bile has been used in traditional Asian medicine for thousands of years and contains high levels of ursodeoxycholic acid (UDCA) known to be useful for treating liver and gallbladder conditions. However, there are many readily available alternatives with the same medicinal properties.

But, wondered the bile farmers, how to sell more?

The answer was simply to market the substance as a general cure-all. Unchecked, this pervasive myth led to the surplus of bile making its way into some truly unexpected – and always completely unnecessary – products.

1. For Getting Drunk or for Hangovers

Bear bile is often mixed with rice wine. It’s not entirely clear what possible health benefits this is believed to have, although animal-part infused liquors are quite common in traditional medicine as curative elixirs. Worse still, some establishments choose to steep a bear paw, and have even been known to steep an entire bear carcass, in a vat of rice liquor (pictured above). This particularly rare practice has no basis in traditional or modern medicine and undoubtedly tastes absolutely rancid.

To further corner the market, bear bile has also been used as a hangover treatment. Thankfully, doctors in China have countered with their belief that taking bear bile for a hangover can actually have extremely dangerous side effects for a liver already compromised with over-use of alcohol. 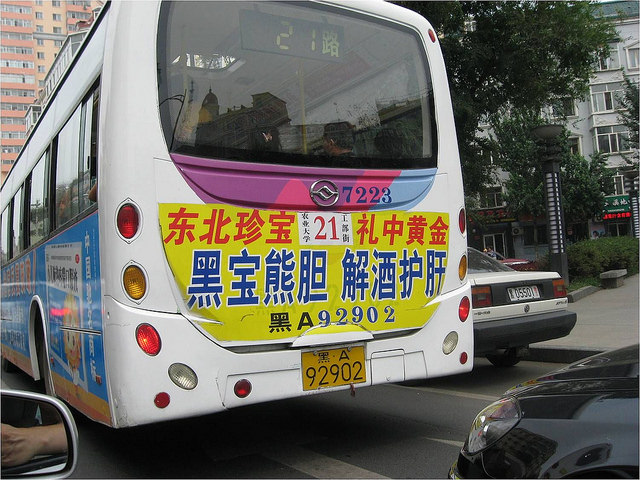 In recent years, bear bile has appeared in some Chinese brands of toothpaste. However, hundreds of other brands recommended by dentists successfully produce toothpaste without practising horrific cruelty on bears.

In contrast, Animals Asia vets are operating month by month on the broken teeth of moon bears rescued from the bear bile industry.  The bears have literally tried to chew through bars to escape. 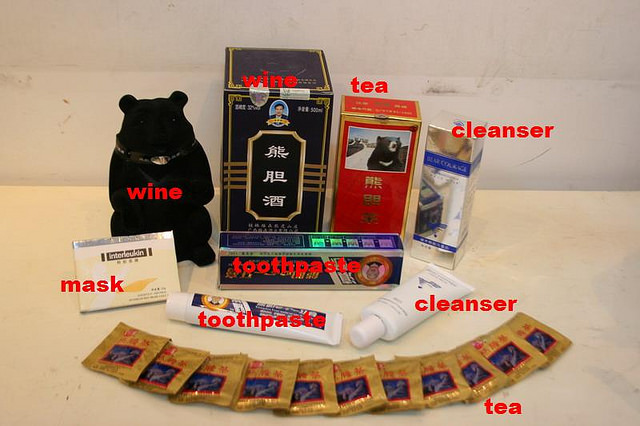 It is highly unlikely that any human will ever exhaust the enormous varieties of tea available in the world today. Once your brew of choice has been customised with milk, ginger, sweeteners or any variety of fruit and herb, the options become essentially limitless. Anyone witnessing the black sludge we’ve seen from diseased gallbladders would certainly see it as less than refreshing. 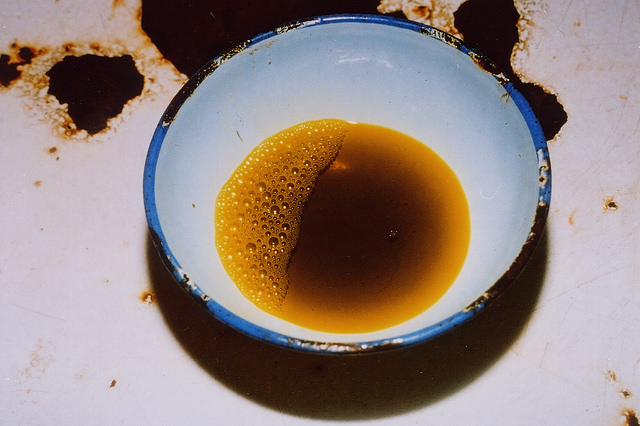 Consider for a moment that bear bile today is extracted in highly unsanitary conditions and often contains traces of infected blood and pus. Not a good look. To paraphrase one shampoo provider – it’s not worth it.

To learn more about what Animals Asia is doing to end bear bile farming, click here.