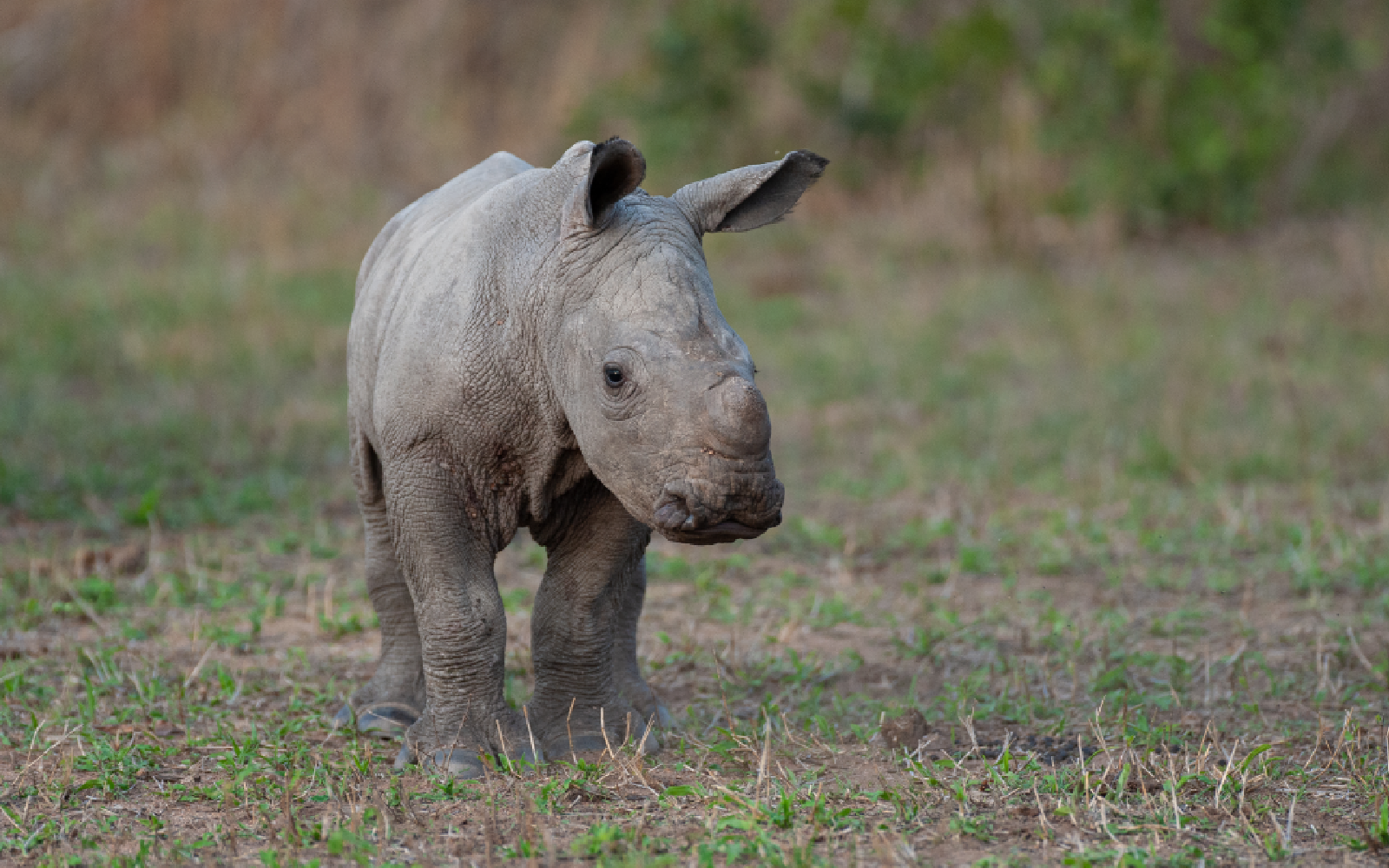 Rhinos have been under threat for years, with poaching and habitat loss playing huge roles in their decline. Animal lovers, environmentalists, and conservationists have been fighting to end poaching and protect the species.

A wildlife sanctuary in South Africa is doing its part by rescuing, rehabilitating, and protecting baby rhinos in need. Care For Wild Rhino Sanctuary is the largest rhino orphan sanctuary in the world, and each year, they offer many baby rhinos a new lease on life.

One of the rhinos to come into their care, Daisy, was struggling especially hard. Rangers found her after she was abandoned by her mother and called the sanctuary for help.

At just a few days old, Daisy wasn’t doing well. She didn’t have her mother, she didn’t have colostrum or her mother’s milk, and she was in desperate need of a miracle. Thankfully, sanctuary workers weren’t going to give up on her and worked around the clock to offer her bottles, probiotics, and care.

A post shared by Care For Wild Rhino Sanctuary (@careforwild)

The rescue shared on Instagram that Daisy suffered a “nasty umbilical infection,” which caused stiffness in her joins. She required a plasma transfusion and constant supervision. While she was surrounded by human care, the little rhino ended up finding the most comfort in an animal friend, a zebra who lived at the sanctuary named Modjadji.

A post shared by Care For Wild Rhino Sanctuary (@careforwild)

As Daisy underwent treatments and grew to be stronger, she and Modjadji became inseparable. They could often be found cuddling together, lying side-by-side, and nuzzling one another. For Daisy, the sweet zebra seemed to be like the mother she never had.

The rescue shared with GeoBeats Animals that the two of them formed an “instant friendship” and it “just worked.” They may not be a likely pair of friends, but their bond is something that can’t be replaced.

See more of their story in the video below:

You can keep up with Daisy, Modjadji, and the other sanctuary animals on Instagram, @careforwild.