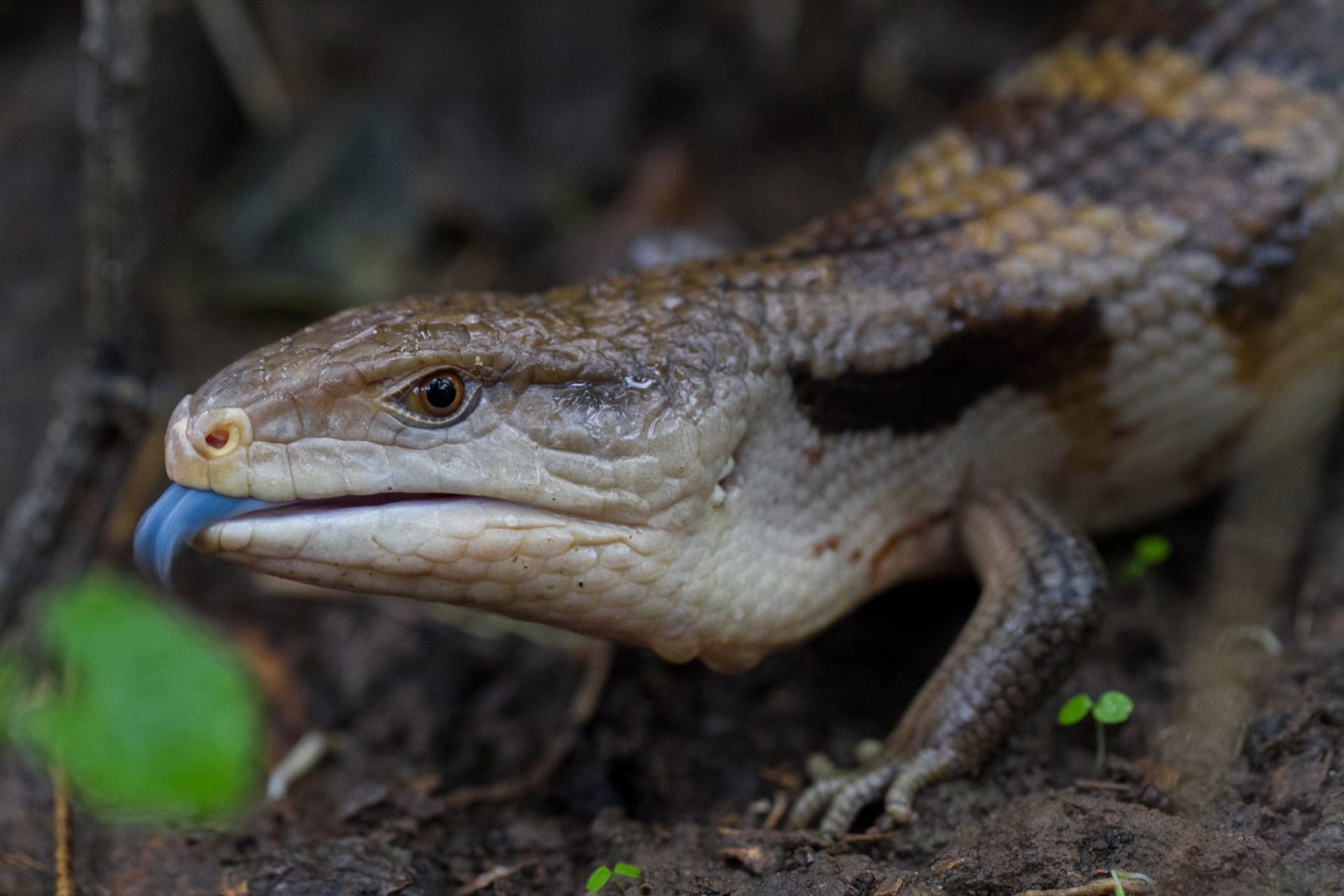 Australia just added 127 reptiles to the global treaty to attempt to stop the smuggling of these unique creatures.

International wildlife smugglers target these native Australian reptiles, and the government, along with conservationists, hopes that this will stop the “cruel and abhorrent” market of these animals.

Sussan Ley, the environment minister, told The Guardian, “Sadly, our reptiles have become a major international target, and while I stress very clearly that it is already a crime under Australian law to export these animals without specialized permits, this listing will secure additional international support for their protection.”

Many unique reptiles have been added to the list, including the spiny-tailed gecko, shingleback lizard, and numerous blue-tongue lizard species. These animals, along with over a hundred more, were added to CITES or the Convention on International Trade in Endangered Species of Wild Fauna and Flora. CITES is an intergovernmental list that aims to protect species of wild animals and plants from international trade.

Australian reptiles are often sought after because of their unique features and array of colors. The government agencies work tirelessly to track down and destroy these trade networks. CITIES is also in charge of banning exotic wildlife and products from animals, like ivory. The Department of Agriculture, Water, and the Environment has convinced eleven people on wildlife trafficking charges in the past two years, said Ley.

The 127 species are set to formally hit the list by the middle of this year, which will be one of the biggest addition to the convention since it was first formed in 1975.

Humane Society International (HSI) first proposed that reptiles be listed in 2020, as reptiles are often advertised openly on pet trade websites and even Facebook groups in Europe. Many of these poor animals are shipped long and far away from home in cruel conditions. Many even don’t make it to the destination.

“The illegal trade in reptiles is often cruel, where live animals are bound with tape and stuffed into socks or small containers before being shipped abroad with no food or water,” Alexia Wellbelove, a senior campaign manager at HSI, told The Guardian.

Currently, there are 1,082 species, and 36 sub-species of plants and animals on the CITIES banned list. The reptiles will appear under the third appendix of the convention, which means that countries will only have to report imported animals. Conservationists hope that reptiles will soon be able to make it to appendix one, which would be a formal ban. Sign this petition to help ban the exotic animal trade and sign this petition to save species in Australia!