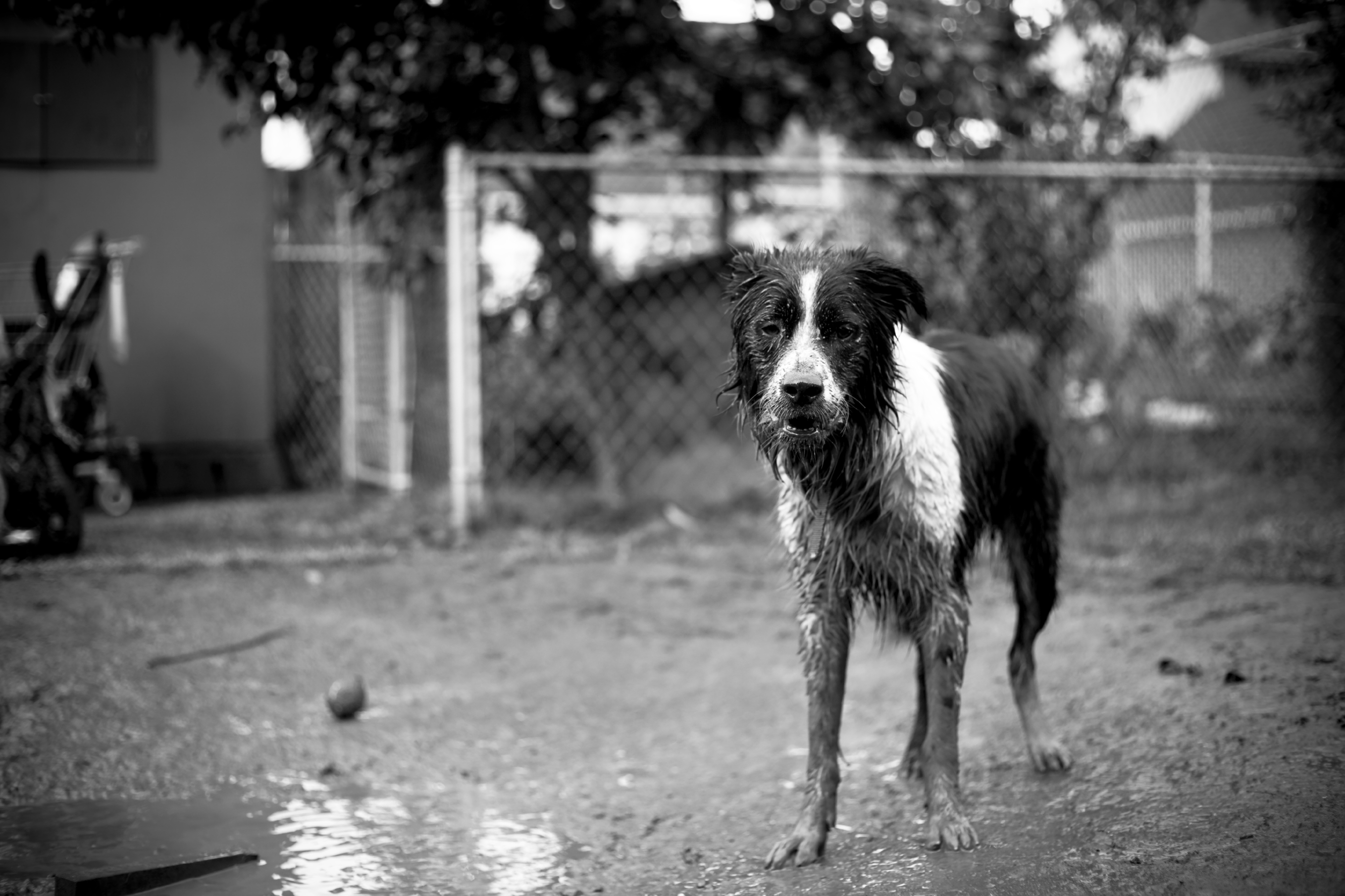 This year will go down as The Year of Disasters. It opened with the flood in Australia. February brought the earthquake in New Zealand. March witnessed the Great East Japan Earthquake and the tsunami that followed. By mid-April, wildfires consumed over a million acres in Texas. Later that month, tornadoes ravaged communities in the southern United States. In May, a tornado destroyed much of the city of Joplin, Missouri. On May 29, the first of many wildfires began in Arizona. As I write this a month later, fires still burn there. Flooding that began in April plagues states from Iowa to Mississippi. Our hearts go out to all of those affected by the tragedies this year.

Our hearts go out, too, to the animals affected by these tragedies. For every 1,000 households affected by a disaster, approximately 1500 companion animals will also be affected. Hurricane Katrina opened the nation’s eyes to the vulnerability of pets in disasters. As is now well known, many residents of New Orleans and the Gulf Coast refused to evacuate because they could not take their pets with them. Efforts to rescue abandoned pets continued for months after the storm.

But many “invisible” animals were affected, too. What is less well known is that millions of chickens also died following Katrina. The Gulf region is one of several areas in the United States known for its production of broiler chickens. Millions of chickens were left stranded, starving, and dehydrated in demolished cages and sheds. Those not trapped in twisted wire wandered off, to be hit by cars when they reached the roads. Rescuers located the demolished facilities, which can only loosely be called “farms.” In corporate poultry production, the people who do the work of keeping the chickens do not own them. They could not authorize rescue. The birds were the property of the agribusinesses whose labels appear on the packages of chicken in grocery stores. The rescuers nevertheless managed to save over 1,000 chickens and placed them in sanctuaries. For the poultry producers, the situation was not a rescue effort but a “disposal problem.” The chickens were a loss to them. They bulldozed the survivors and the dead ones alike into mass graves. The situation received none of the media attention given to the pet rescue operation. While doing research for a book on animal welfare in disasters, I found over 500 articles on pets and Katrina through a search of national newspapers, and only 2 articles on farmed animals.

There is little that ordinary citizens can do to help farmed animals when disasters strike. But we can do much to help the companion animals who share our homes. In response to Katrina, the Pets Evacuation and Transportation Standards Act was signed into law in 2006. The PETS Act requires that state, local, and tribal governments include household pets and service animals in their disaster preparedness plans.

But the PETS Act does not take away the responsibility to incorporate our pets into our own household disaster plans. The first step, of course, is to create a plan. Many people simply prefer not to prepare. Reliable surveys indicate that nearly half of Americans believe they will face a major disaster within the next several years. Yet only one third report being prepared or having started preparing for a disaster. The majority said they would rely on “just in time” preparedness. In other words, they will flock to the grocery stores, hardware stores, gas stations, and the ATMs at the last minute.

Approximately sixty percent of U.S. households currently include pets, for an estimated 75 million dogs and 85 million cats. Most pet-owning households have multiple pets. Add in turtles, fish, birds, rabbits, snakes, gerbils, and other species, not to mention horses, and the numbers quickly become unfathomable. If the owners of most of these animals leave their disaster planning for the last minute, we can count on needing another Katrina-sized animal response sometime down the road.

There is no Red Cross for animals. They depend on us for care during disasters. Guidelines for including animals in household disaster plans are available from the Humane Society of the United States and the American Humane Association. Here are the basics:

Have a pet supply kit Have the following items ready at all times:

Also helpful to have:

Stay or go? Plan ahead for both situations. If you stay, make sure it is the right decision. If you choose to evacuate or are ordered to do so, take your animals with you. Before the disaster strikes, identify pet-friendly locations where you will go. These could be the homes of friends or relatives, or they could be hotels. You can find pet-friendly accommodations at Bringfido.com and Pets-allowed-hotels.com A disaster may strike when you are not home. Arrange with a friend or neighbor who can take care of your pets. Decide on a meeting place beforehand. Let them know where your disaster supplies are. These simple steps, taken before a disaster, can make a world of difference in the well-being of your family, including its non-human members.