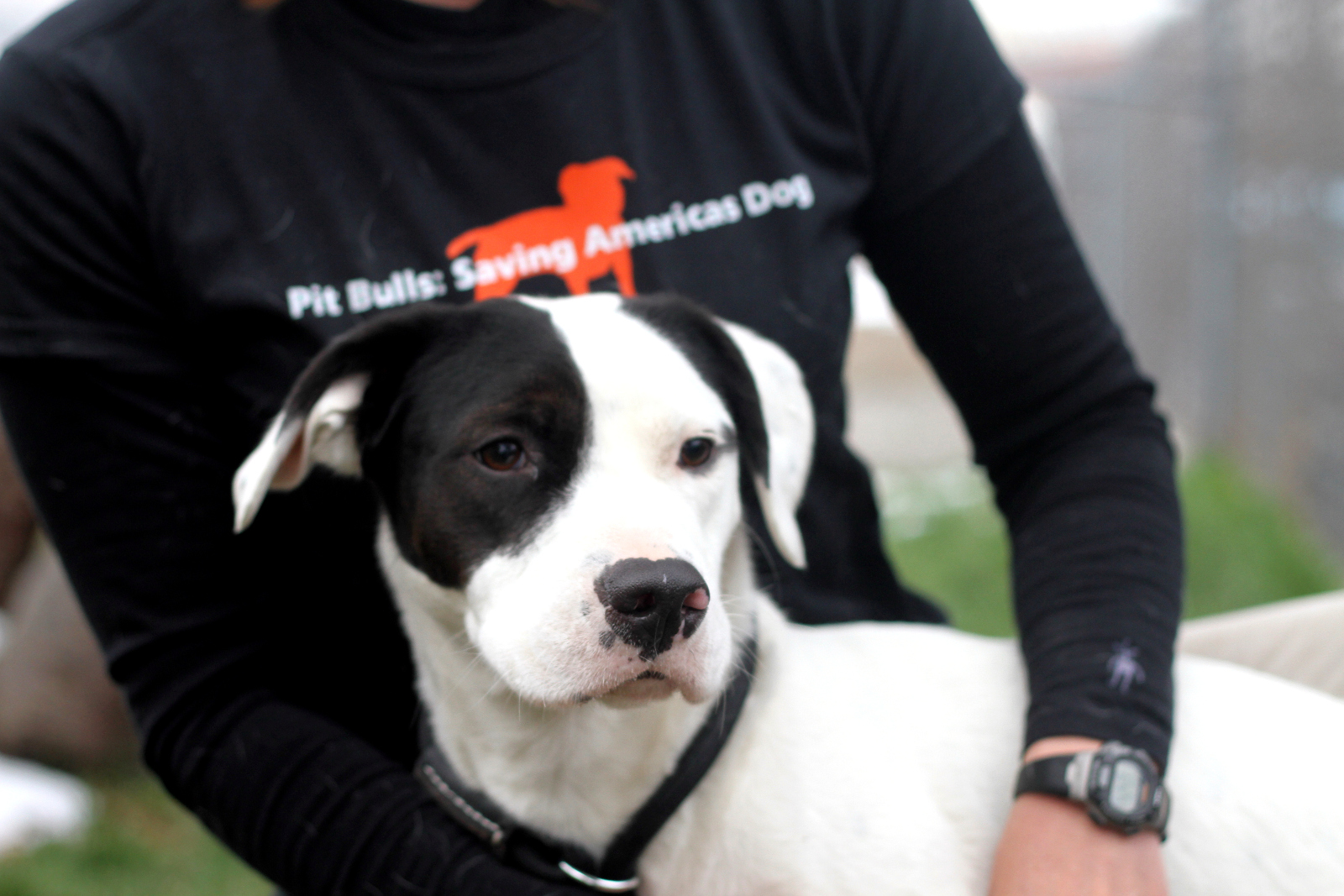 Pit bulls have wrongly been assigned a terrible reputation over the years. Due to alarmist media coverage, pit bulls are often portrayed as unpredictable, vicious creatures with ‘locking jaws.’ This is rather a biased view on this breed of dog.

First of all, research has proven that pit bulls do not have ‘locking jaws.’ They simply have stronger jaws than most dogs. Secondly, like with all breeds, if an owner treats his or her dog with love, care and attention, it will show in the general temperament of a dog.

Every dog needs to be trained well but pit bulls need extra attention. From a young age, they must be socialized with other dogs and exercised adequately. If you are considering becoming an owner of a pit bull, you must carry out sufficient research on caring for a pit bull, just as you should with any other dog breed.  Because of their incredible loyalty, pit bulls are greatly molded by the treatment they receive from their guardians. Since this loving breed is often misunderstood, many pit bulls are abused and treated cruelly. These amazing rescue groups are fighting hard to end this cruelty.

Angel City Pit Bulls takes its name from its location, the “City of Angels,” also known as Los Angeles. This organization, which is a 501(c)(3) non-profit, is completely dedicated to promoting a positive image of pit bulls as loving creatures through media, education and adoptions. A group of independent pit bull rescuers founded the organization. Now, it remains the number one source for everything related to pit bulls. Their motivation and compassion towards helping these voiceless creatures is inspiring.

The local Animal Welfare, Rights & Protection for Guidestar’s Philanthropedia ranked BAD RAP as the most effective non profit organization, nationally. In 1999, this organization began as a resource for pit bulls and their owners in the area of San Francisco Bay. Today, it stands as one of the leading pit bull rescue groups out there. For a long time, few know much about the pit bull breed. BAD RAP intended to educate the uneducated on pit bulls.

The Pit Bull Rescue San Diego’s organization began as a dream. It was the dream of Katie Davies. It developed from her deep love for her own rescue pit bull, Boscoe. With the help of her two friends, Kim Smith and Jenny Ludoyissy, Kate formed the Pit Bull Rescue San Diego. This organized is run entirely by volunteers. Their mission, as a rescue group, is to rescue, rehabilitate and rehome pit bulls in the local area of San Diego.

Every single pit bull gets taken in, treated and spayed or neutered by Villalobos Rescue Center. Many of the pit bulls they rescue have been mistreated and abused. Some have never felt a kind touch. At this rescue center, they are given all the love and kindness they deserve. They are given a second chance in life. They always have a minimum of 150 dogs at their rescue shelter but that figure is increasing. The organization used to be located in Los Angeles but in 2012, they relocated to New Orleans, Louisiana.

It is this wonderful organization’s mission to create a world in which pit bulls are treated fairly and provided with loving and caring homes. Pit Bull Rescue Central uses media and fundraising to aid that dream. They rescue and facilitate abandoned and abused pit bulls, cradle them with love and affection, and take special care in finding them a new and suitable home where they will stay safe and loved for the rest of their life.