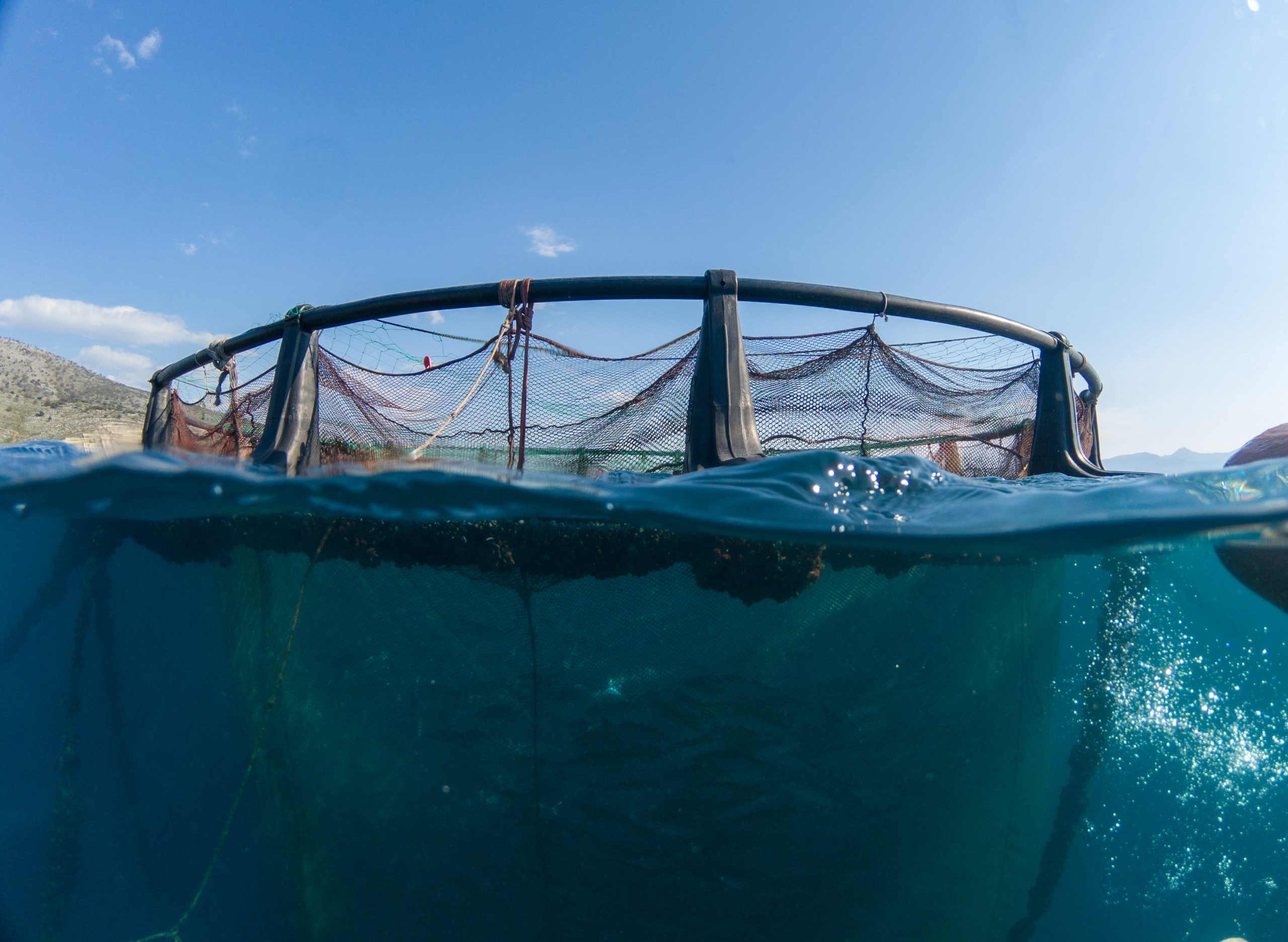 Environmentalists have long pointed to the harm fish farming can cause to the ecosystem. Problems associated with the practice typically include alteration and destruction of natural habitats, water eutrophication, and the introduction and transmission of diseases. A potential problem that garners less attention, however, is what happens if the farmed fish escape their enclosure.

That is exactly what happened recently on a Tasmanian salmon farm on November 23rd due to part of the pen catching fire. 50,000 salmon escaped from Huon Aquaculture’s salmon farm in Tasmania, Australia causing concern about the impacts the fish will have on nearby ecosystems.

Representatives from Huon Aquaculture are not worried, however. They told media they expect most of the salmon to become food for seals or fisher people shortly.

Local group, Neighbors of Fish Farming (NOFF), are not as convinced. They believe Huon’s dismissal of the concerns is “nonsensical”.

“It’s like claiming a sewage spill is all good because it releases nutrients into the food chain,” said the organization’s president, Peter George.

“Huon Aquaculture’s spin is intended to make this environmental pollution spill look like nothing more than a boon to fishers and seals.”

In terms of the possibility of the escaped salmon feeding on the food sources of other fish, however, Huon Aquaculture’s representatives do not believe this is a concern. They cited a study from the Institute for Marine and Antarctic Studies that looked at the behaviors of fish that escaped a farm in 2018.

“Farmed salmon generally don’t appear to feed on native species as they are typically used to feeding on fish pellets,” Bender continued.

In the 2018 event, 120,000 Atlantic Salmon escaped after a storm. More than 120 fishers aided in the recovery of the salmon but some still remained in the waters 4 months afterward.

While Huon Aquaculture believes there is no reason to believe the escaped salmon will alter the ecosystem, Laura Kelly from Environment Tasmania disagrees. According to Kelly, all the research agrees that salmon escaped from fish farms alter ecosystems.

“One IMAS [Institute for Marine and Antarctic Studies] study found 15% of escaped salmon lived off wild fish – that’s 7,800 from just this escape, and they happen regularly. Then there’s the animal welfare issues – with thousands of animals just starving to death. Huon needs to follow global investment patterns and get their feedlots out of the ocean and onto land,” Kelly said to the Guardian.

Fish farming itself is harmful to both human health and the environment. It pollutes the ocean, causes habitat destruction, and can contribute to overfishing. Furthermore, the fish are crammed together, and thus, disease can spread rapidly. It’s best to avoid consuming fish to minimize these detrimental impacts to animal welfare, the environment, and human health.

Sign this petition to ask the FDA to put labels on toxic salmon.