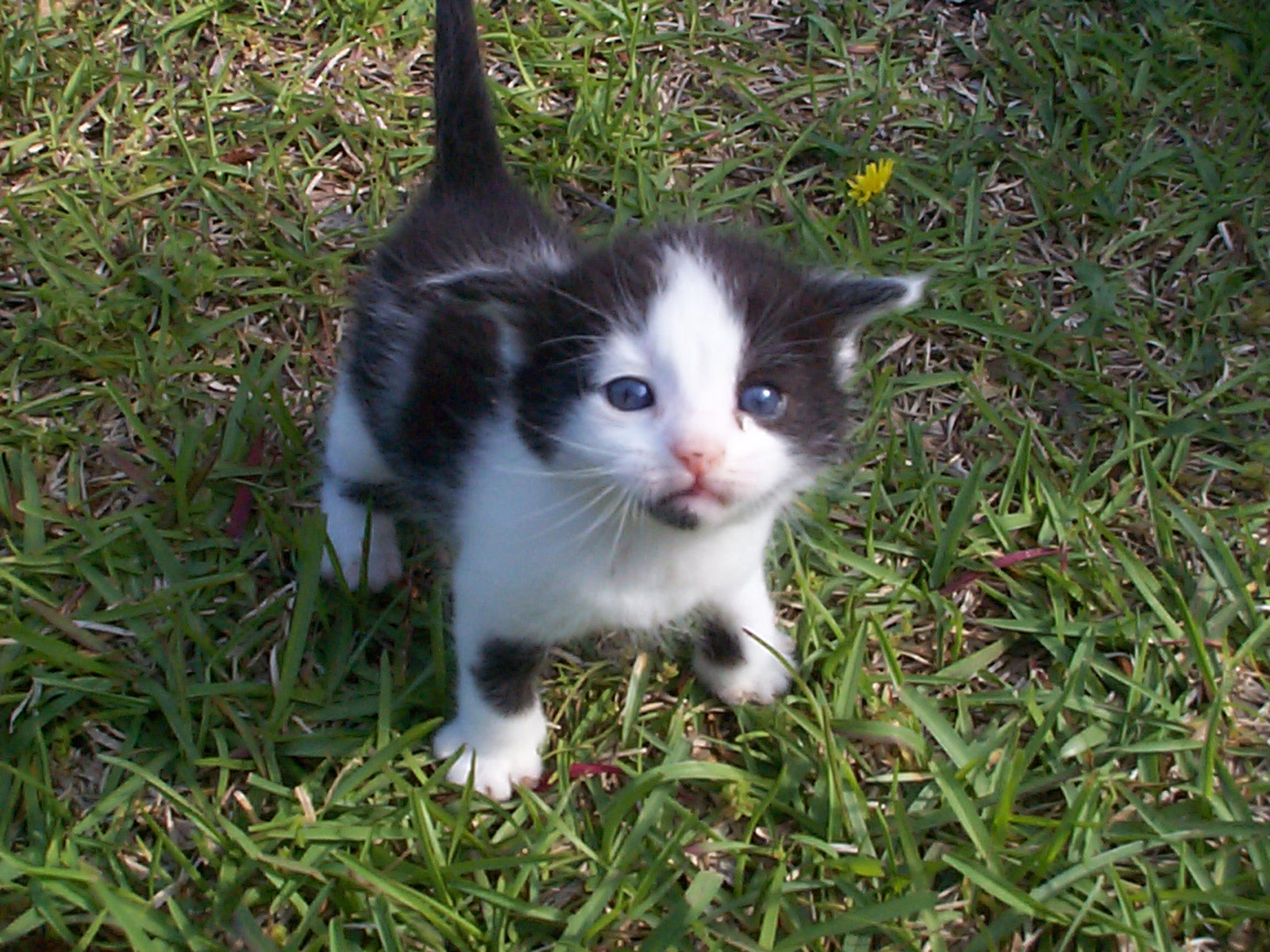 It’s one thing to be an animal lover; it’s entirely another to be conscious of what that love means. The feeling of holding your newborn ball of fluff for the first time is amazing, but it’s easy to be so enamored that you forget to ask what his life was like before you. Below are five things that animal lovers don’t do, from the favoring of our littlest friends to the patronage of companies who have failed them.

1. Stick to the Purebreds

The popularity of events like dog shows has propagated the trend of animal owners placing physical appearance ahead of health concerns. Purebred animals often appear to have all the ideal proportions in all the perfect places while underneath, practices such as inbreeding and line-breeding have taken a toll. There is an abundance of issues that stem straight from the small gene pools that human beings have manipulated in dogs; 60 percent of golden retrievers will die of cancer before they turn eight. If only so that you can keep your pet around longer, opt for a canine of mixed heritage.

The only contribution we’re making when we buy a puppy from a pet store is toward the span of the owner’s wallet. Unfortunately, the majority of pet store puppies originate from puppy mills, or farms where the dogs are bred in mass quantities with no regard for their health or well-being. Late last year, the ASPCA began a campaign simply called “No Pet Store Puppies,” to discourage the 88 million people who planned to purchase a gift for a pet that December from doing so at a pet store, where the money would go to support cheap mass breeding. An alternative that you can feel good about is to adopt from a shelter, where thousands of animals who deserve good homes await. Your chosen canine might not be a spring pup, but let’s be honest: she’ll always be your baby.

Speaking of babies, let’s tackle the ever-present conundrum of the small, poorly coordinated animal effect: there’s no denying what the presence of a fluffy, tiny, feather-soft baby will do to our eyes and hearts. However, there’s another sight that will have effects on our eyes and hearts, and that is the sight of an all grown-up animal alone and caged ‘til what could be the end of its days. It’s easy to tell ourselves that someone else will pick up that seven-year-old sheltie or 12-year-old pug, but the truth is that we can’t know unless we’re the ones to give it the home it deserves. So when you’re in the market, instead of making best friends with Kate the shelter receptionist so that you’ll be the first to hear when a new little one arrives, take a trip and get hands-on with the animals who need it most. Chances are you’ll end up bonding with someone whose life you’ll save, and there’s no better feeling.

4. Take On the Responsibility Before Being Truly Ready

Animals are known for guiding us; facilitating our journeys through difficult times. Unfortunately, the periods in life that we need support the most are also likely the times that we’re most unfit to be the guardians they deserve. As tough as it is, often the best decision you can make for an animal is to wait until you’re at a very stable point in life prior to taking on that responsibility. A better alternative would be to look to the future positively, using that dream as galvanization to reach a point that you’ll be more than ready for a dependent.

5. Buy Pets During the Holidays

Despite a myriad of heart-warming vids on YouTube documenting the “Christmas Puppy Effect,” these animals have the highest chance of being given away either after the holiday season or once they’re no longer tiny enough to fit in the palm of a hand. As exciting as it is, you’re doing no one any favors when you stick that chihuahua in a shiny red box on Christmas Eve – it’s true that festivities make our hearts grow two times as big and we’re often blinded to the reality of our situations in those months. If you have the pet itch, take several months to think on it, and if you ever feel the urge to impulse buy, know that most animals who end up in shelters don’t make it out.