5 Interesting Ways Dogs Can Save Your Life 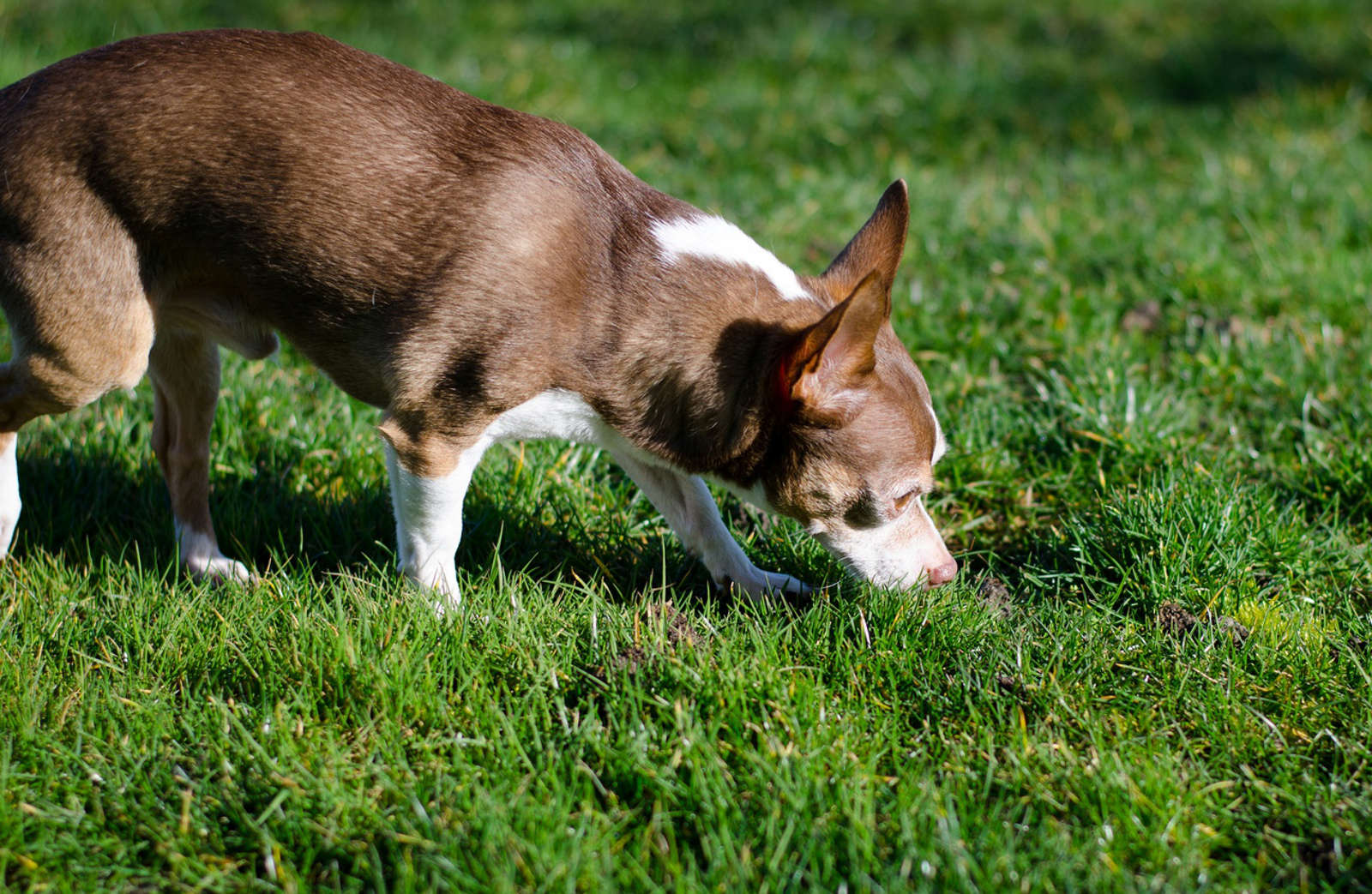 What is it that makes a dog so special? Is it the amount of love they show you everyday? The way they keep your spot on the couch warm? Or is it the fact that they are the only reason you actually go on walks for exercise? While these do make a dog special, there are other reasons — health and safety reasons — that your pooch is such a close, special friend.

Throughout history, dogs have been known to do extraordinary things for and with their human counterparts, including saving lives and alerting humans of danger. There are medical alert dogs that rightly, and quickly, become a part of the family and get to know their human companions very well, and then there are dogs that are naturals at sensing changes in the environment and natural disasters. It’s like they’re real life superheros! So, sit down with your dog and let’s learn about some of the interesting things dogs can sense or detect.

Research has shown that some dogs are able to warn people living with seizures that they are going to have an attack minutes and even hours before it happens. Various reports show that dogs can predict an epileptic seizure on an average of 45 minutes before it begins, giving them the chance to alert their pet parents. It is still a mystery as to why and how dogs can do this, however, it appears to be a natural canine gift that can be enhanced with training. Studies believe dogs might be picking up on certain smells or even noticing subtle behavioral changes humans cannot detect themselves.

For centuries, individuals from all around the world have believed that dogs and other animals can sense environmental changes such as impending earthquakes, tsunamis, tornados, or other natural disasters.

An article from Dog Care Journey says, “From a scientific perspective, the evidence is inconclusive about whether or not a dog can sense and predict earthquakes and other natural disasters, but some people believe that dogs and other animals are good at predicting such dangers and are able to warn us minutes before an earthquake is about to occur.”

Watch for erratic behavior in dogs — excessive and unusual barking, sudden biting, whining, and pacing back and forth. An example is the mass evacuation in 1975 of the city of Haicheng in China just days before a 7.3 magnitude earthquake hit. The evacuation took place due in part to officials having been observant of strange animal behavior happening around them.

Fear, sadness, stress, and nervousness are all very real human emotions, also known as your energy. Did you know that your doggie can sense your emotions? On top of that, most dogs will mimic your physical or mental behavior whether positive or negative. So if you have a nervous or fearful dog, take an assessment of your own energy first before questioning your fur baby’s state of mind! Have you noticed that when you’re sad and your dog has “concerned” eyes? Your dog almost always somehow knows when you are unhappy and they will likely come over to try snuggling or simply placing their head on your lap.

You’ve probably heard that dogs have a super-heightened sense of smell. Their sense of smell is so great that they can pick up on the distinctive smell of cancer cells, and some have been trained to detect extremely subtle scents the human body gives off when cancer is present. Studies involving patients with cancer such as lung or breast cancer show that dogs can pin-point the scent of biochemical markers by sniffing people’s breath and alerting researchers that they smell the cancer.

A dog’s keen sense of smell can also detect low blood sugar in their pet parents and therefore make fantastic companion service buddies to people with diabetes when properly trained. Dogs can alert a diabetic that their sugar has dropped or will drop by detecting the scent of sweet or acidic fluctuation, hopefully giving enough notice for the diabetic person to reach their insulin.

Has your dog sensed something about you before you knew it? Or detected a disaster before it happened? If so, share the story with us and other Green Monsters below!