Animal activists and wildlife conservationists have long since sounded the alarms of the detrimental effects of close encounter with wildlife attractions. Now there is proof that human-animal contact is not the best thing for wild animals and, worse, can cause irrevocable harm.

Through analysis of 267 videos, the researchers narrowed down a 49-video database of tourist-lion interactions at cub facilities. An estimated 61 percent of cubs were under three months old; two videos show cubs as young as nine days old and just 1 day old with their eyes still shut. The mother lion was apparent in only 1 of 49 videos. In this industry, cubs on display are frequently separated from their mothers and forced to interact beyond the species’ normal waking hours. Researchers found cubs regularly exhibited stress behaviors, including avoidance and aggression.

Although the IUCN Red List classifies African lions as a vulnerable species, and lions are also listed as a threatened species under the U.S. Endangered Species Act, the African lion population has plummeted from approximately 75,000 to 30,000 wild individuals in the past 20 years. As wild populations drastically decline, captive populations boom, especially in South Africa, which touts an expansive $180 million dollar captive lion industry.

Cub attractions are often hidden behind false descriptions of conservation. Many travelers fall victim to this misrepresentation, believing they are helping the cubs, and unknowingly visit or volunteer at facilities that may funnel cats into these nefarious industries. Tourists and travelers alike, fueled by the “selfie” culture, are drawn to up-close and interactive experiences with wild animals. Few of these participants fathom the negative effects of their quick interaction or photo.

The term “cuddle of death” pertains to not only the more immediate psychological or physical damage that consistent interaction with humans can have on small cubs as well as the longer-term fate of these animals: Killed as a hunting trophy or for their skins, bones, or other parts, sold into private ownership, or the entertainment industry. Independent of the welfare of the single animal, specific industries like the seemingly innocuous cub-petting facilities in South Africa has been linked to much more nefarious businesses like canned lion hunting and the bone trade.

The breeding of captive lions is the tip of the iceberg of South Africa’s commercial big cat industry. Non-native tigers are also bred in the country for the same reasons as lions, including cub petting, canned trophy hunting, and export, either as live animals or as parts, to enter the illegal wildlife trade. A global spin-off of South Africa’s large captive big cat population is the equally disturbing international bone trade, where large quantities of bones from South Africa are flooding Asian markets like Laos.

FOUR PAWS’ The Vicious Cycle Report calls out the exploitation of big captive cats and demands an end to the commercial trade of all big cat species from South Africa. The organization has collected over 150,000 signatures urging the South African Department of Forestry, Fisheries, and Environment to take action to end the commercial trade of big cats around the world.

Currently, there are likely more lions in captivity (breeding farms, safari parks, zoos) than living freely in the wild. Although lions once roamed Europe, the Middle East, India, and Africa, they now live on less than 25 percent of their original historical range. It is estimated that lions are bred on some 300 farms for trophy hunting purposes in South Africa, and cub petting is an integral part of this economy.

Currently, support from the South African government enables cub-petting activities. South Africa recently released a Draft White Paper on Conservation and Sustainable Use of South Africa’s Biodiversity 2022 that has been open for public consultation since July. In Sept. 2022, FOUR PAWS submitted a formal response statement outlining recommendations emphasizing the need for all big cat species to be protected by law in South Africa.

Although the cub-petting study reveals deep cruelty and exploitation, there have been a lot of successes in conserving big cats and endangered species! The 50th anniversary of the U.S. Endangered Species Act (ESA) is in 2023. We must continue to keep this landmark legislation strong and fully funded to protect endangered species in the U.S. and abroad.

Want to help big cats even further? On a national and global level, policies save lives. The breeding and trading of tigers in South Africa actually contravenes international agreements of CITES – where the agreements are put in place to protect big cats from detrimental trade. Join FOUR PAWS in urging the South African Department for Environment, therefore, to end the commercial trade of all big cat species and phase out farms that breed not only lions but all kinds of big cats.

FOUR PAWS is also a proud supporter of the Big Cat Public Safety Act (BCPSA), which recently passed the U.S. Senate. The bill will prohibit keeping tigers, lions, and other big cat species as pets and bans interactions, including cub petting. While many people think that “cub-petting” is something that happens only in South Africa, sadly, these types of cruel activities are offered across the United States as well. BCPSA is a huge step forward in controlling the unregulated and unmonitored industry of captive big cats in the U.S.

For individuals traveling to South Africa or anywhere there are big cats or other captive wildlife, you can break the cycle of exploitation by following these tips: 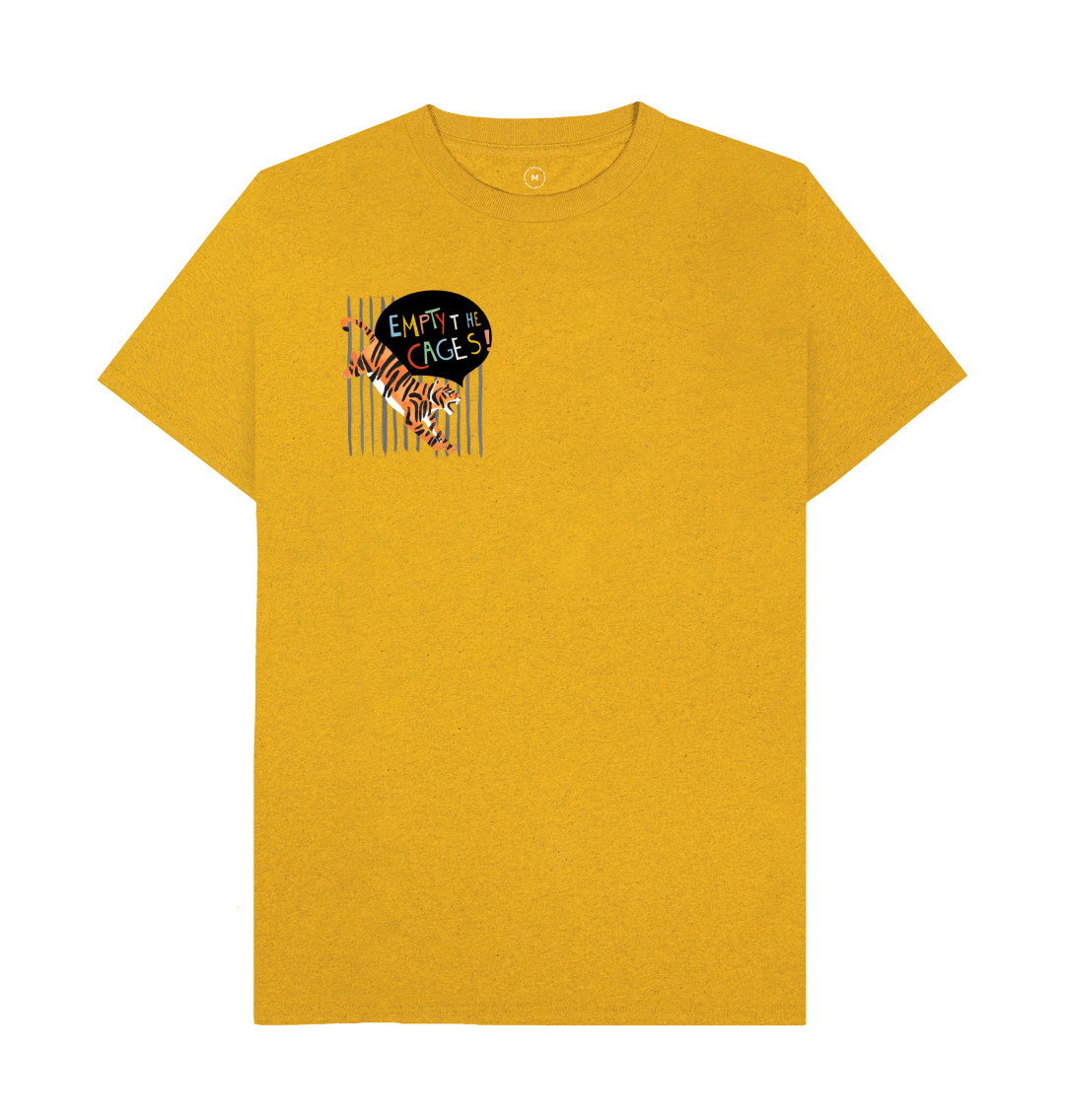