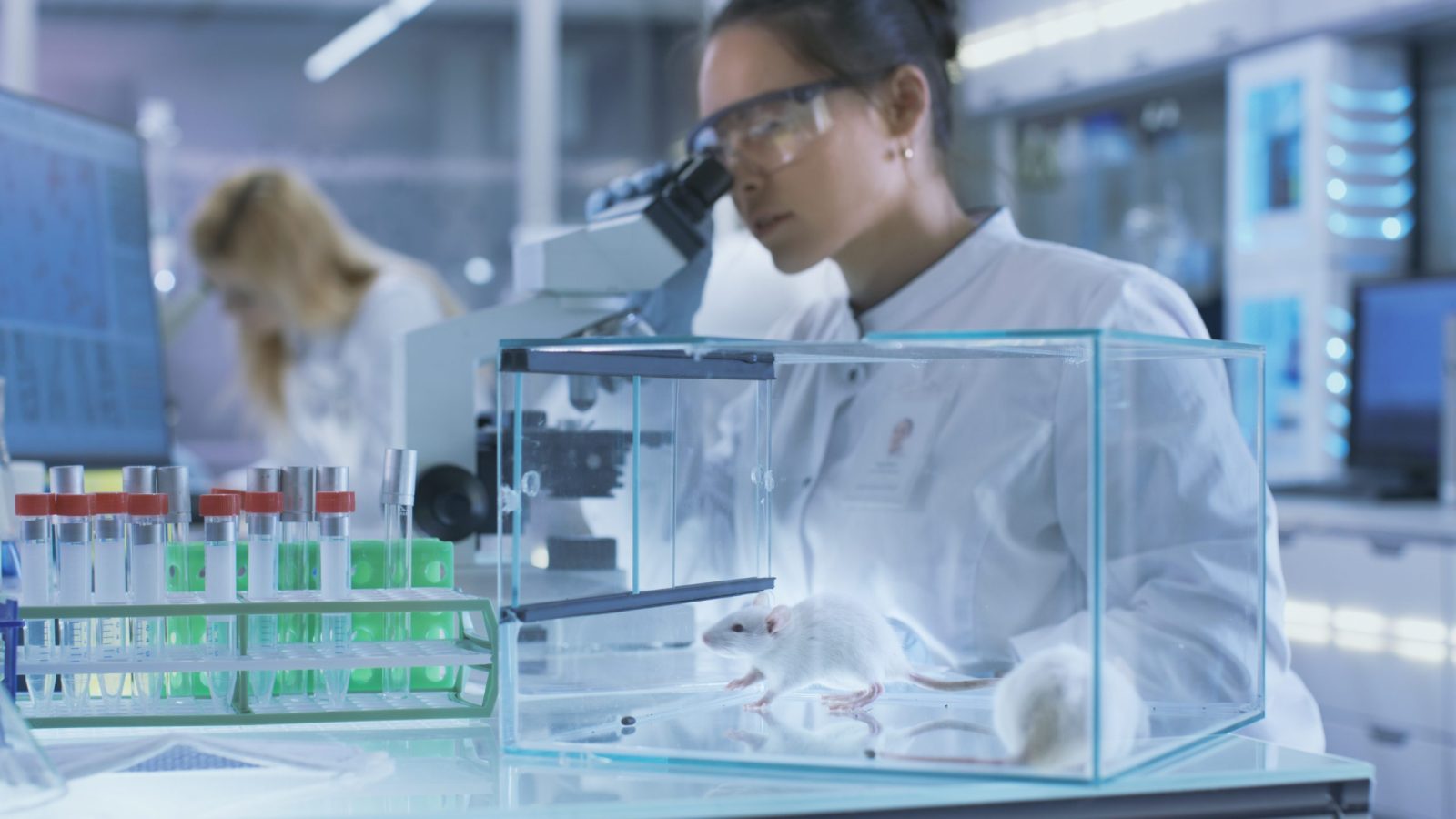 In what is a landmark decision for both humans and animals, the U.S. House of Representatives passed the FDA Modernization Act last week, which would stop the mandate for animal testing in the drug development process and allow for more modern and effective methods to take their place where they are available.

The bill was introduced last year by Senators Rand Paul and Cory Booker, who have worked in conjunction with Animal Wellness Action and other sponsors of the bill. At the time, Paul said he thought the bill would pass the House and Senate with little opposition. Well, he’s been right so far. The house passed the larger legislative package that it was part of with a 392-28 vote. It now moves on to the Senate.

“Leaders of the House and Senate from both parties, recognize that the United States must lift an archaic animal-testing mandate for drug development and replace that strategy with 21st –century methods grounded on human biology,” said Wayne Pacelle, who is the president of Animal Wellness Action.

“This is the biggest policy development in Congressional history on the fight to replace animal testing with morally and scientifically superior methods.”

Not only would this legislation save perhaps millions of animals from suffering and needless death each year, but it would also speed up the process of getting drugs to market, lower costs, and help produce more effective drugs and treatments.

Our current model for testing drugs is informed by the Federal Food, Drug, and Cosmetics Act of 1938, which relies on animal testing to measure how safe or effective a drug is. But research has shown that it usually takes well over a decade and can cost up to $6 billion when following this protocol. On top of that, even when a drug passes animal tests, it still fails 95 percent of the time in human trials.

“The FDA Modernization Act would accelerate innovation and get safer, more effective drugs to market more quickly by cutting red tape that is not supported by current science,” said U.S. Senator Rand Paul.

“It would also prevent the needless suffering and death of animal test subjects—which is something I think both Republicans and Democrats can agree needs to end.”

Animals in laboratories experience horrific suffering and death. On top of that, the animals come from breeding facilities where they often aren’t given proper veterinary care, food, or water, and live in terrible and cramped conditions. The passage of this bill will be a huge step forward for non-human animals and society as a whole.