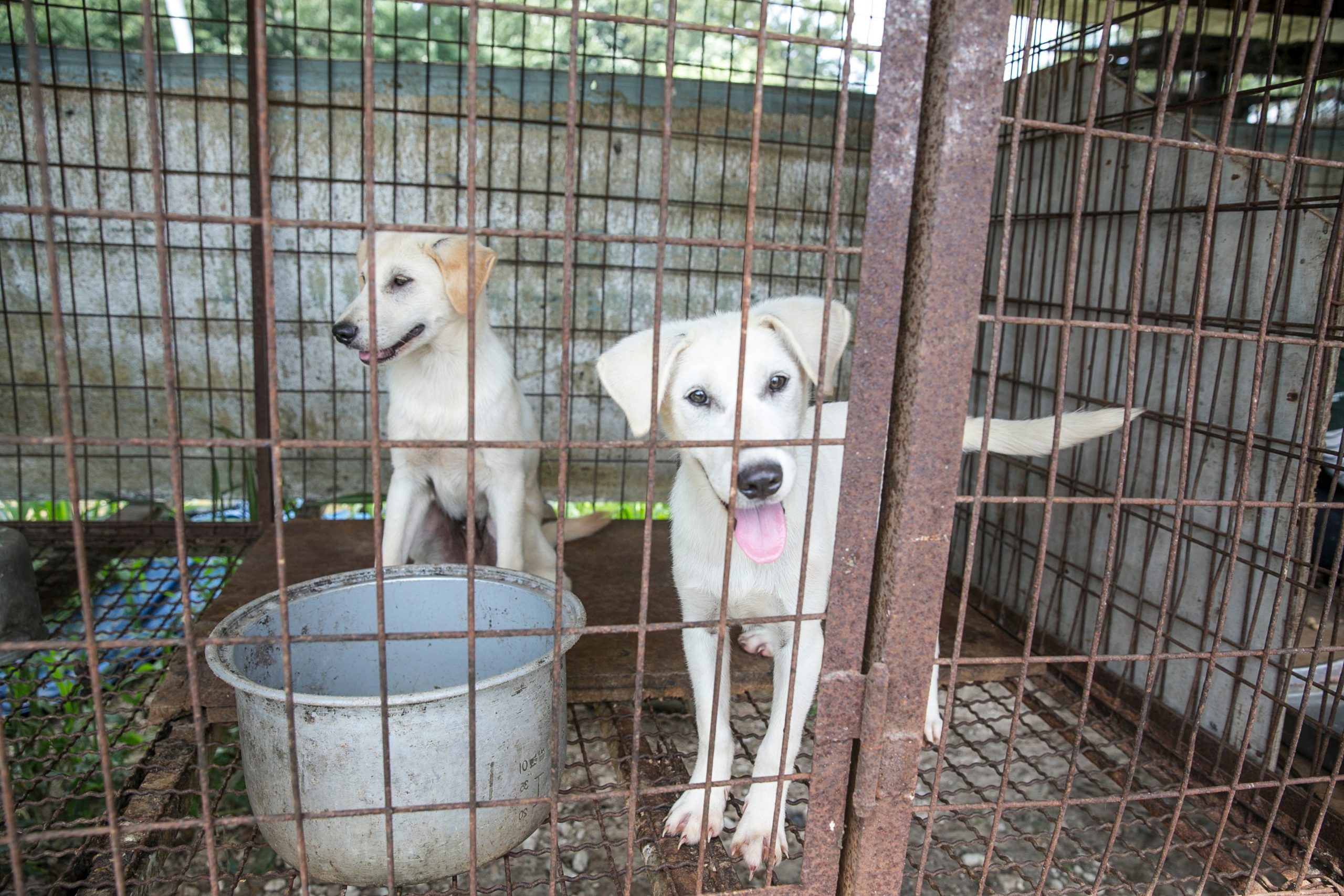 According to Humane Society International (HSI), Bok Nal season started July 16 in South Korea. Over a million dogs will be killed during Bok days in July and August. These dogs are used in dog meat soup and for other foods.

HSI is joining other activists in calling for South Korea to crack down on the dog meat trade and follow in the steps of Cambodia, India, and China. 6 dogs were saved this year ahead of the Bok Nal and found homes in the UK. If they had not been rescued, they would have been soup. HSI rescued the dogs living in Gyeonggi-do Province in November last year.

Jeff Flocken, president of Humane Society International, said in an emailed statement, “Countries and governments across Asia have been advancing regional and local bans on dog meat in recent times, in an effort to protect both animal welfare and public health. Yet in South Korea, the government has so far failed to take action to end the suffering of millions of dogs languishing on farms to be killed for meat. During the Bok Nal summer season, many thousands of these dogs will die just to be made into soup, and that’s a habit we’re glad to see Koreans increasingly questioning. But we are also urging President Moon Jae-in to join with other countries across Asia by taking action to dismantle this outdated and cruel industry.”

See video of the rescue, below: