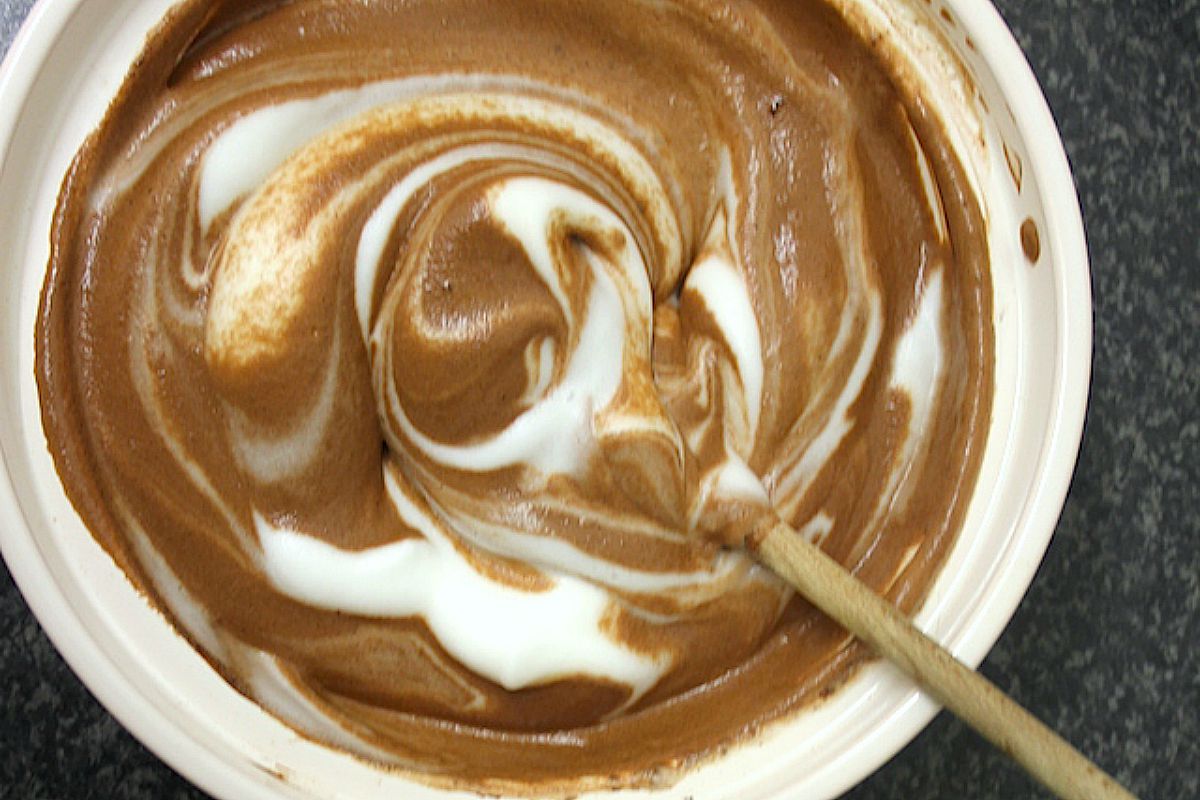 Growing up, I used to revere my grandmother for the feather-light, airy chocolate mousse she made. It was her signature recipe, and one that my mother and I could only dream of making half as well. Somehow, gran's always turned out better. But now that I've discovered aquafaba, I feel proud to be able to create a vegan and healthier version of my gran's recipe, and with even fewer ingredients! Aquafaba, or chickpea brine, works exactly as whisked egg whites do, creating the light and airy texture of this mousse. Don't skimp on the cream of tartar: it helps the mousse set and stay firm.