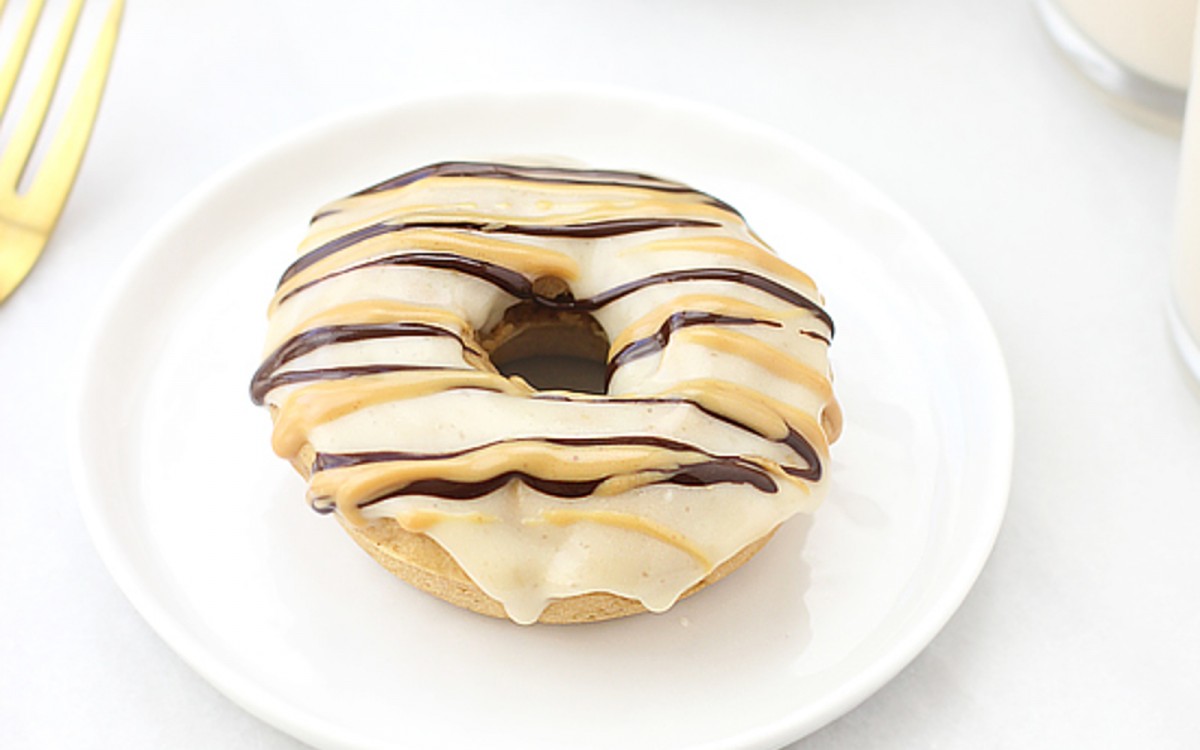 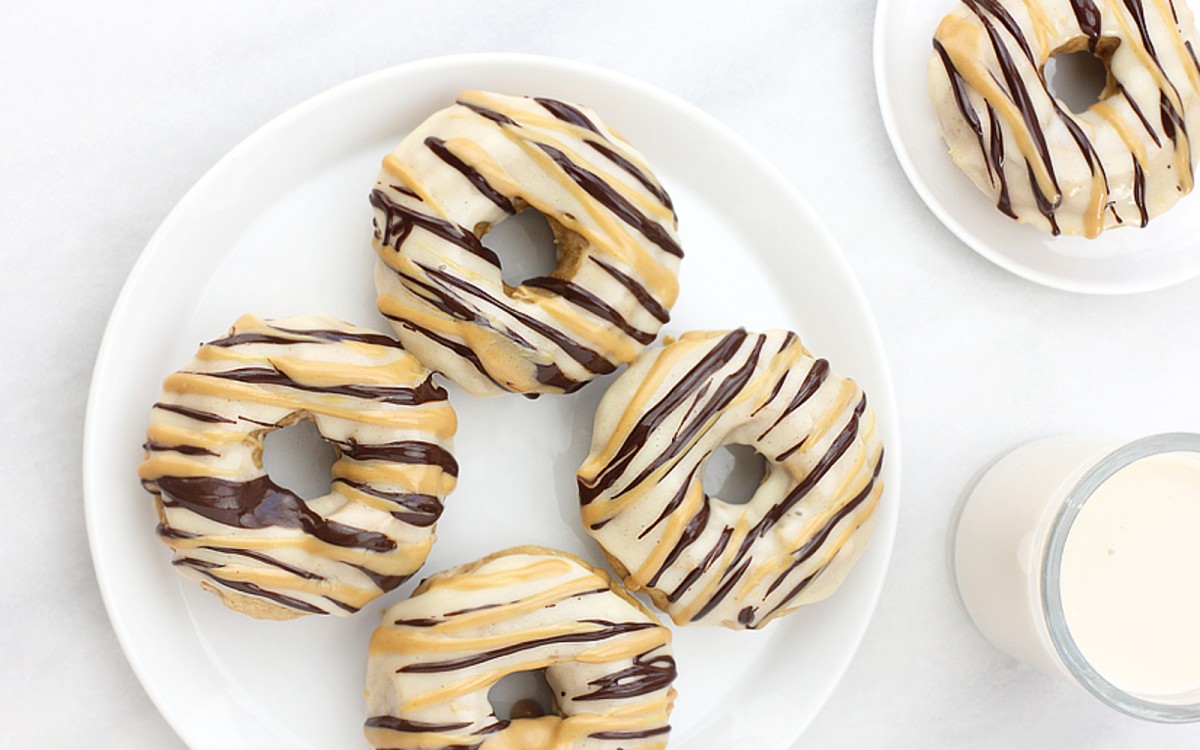 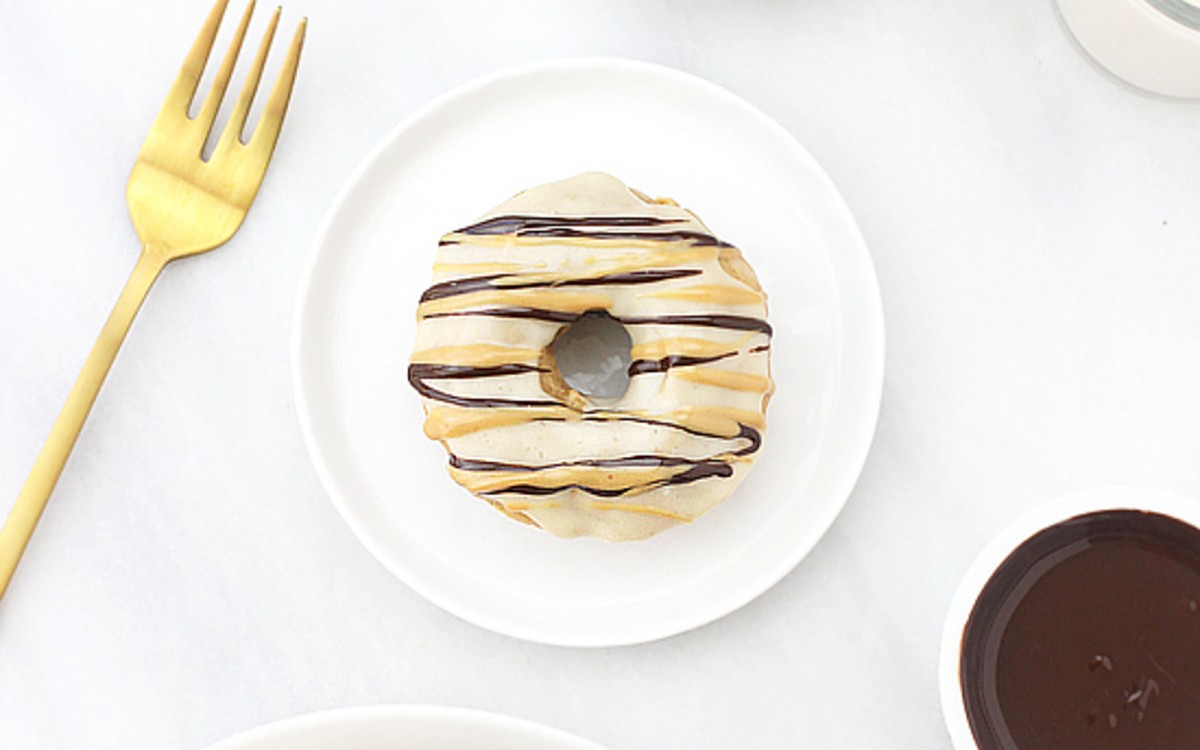 Loaded with peanut butter, topped with marshmallow frosting, and drizzled with melted peanut butter and chocolate, these rich doughnuts come together in just 20 minutes from start to finish Perfect for decadent weekend brunches, weekday desserts, and because you won't be able to resist, they also make great mid-day snacks.

For the Marshmallow Frosting:

To Make the Doughnuts:

To Make the Frosting:

To Make the Drizzles:

​Anna Bannister is the brains (see: hunger) behind On The DF — a food, travel, & dairy-free lifestyle blog. The documented extension of her dairy-free life, On The DF features posts from cooking and baking to traveling and dining out. Anna is on a personal campaign to prove your favorite dishes can be dairy-free & delicious.