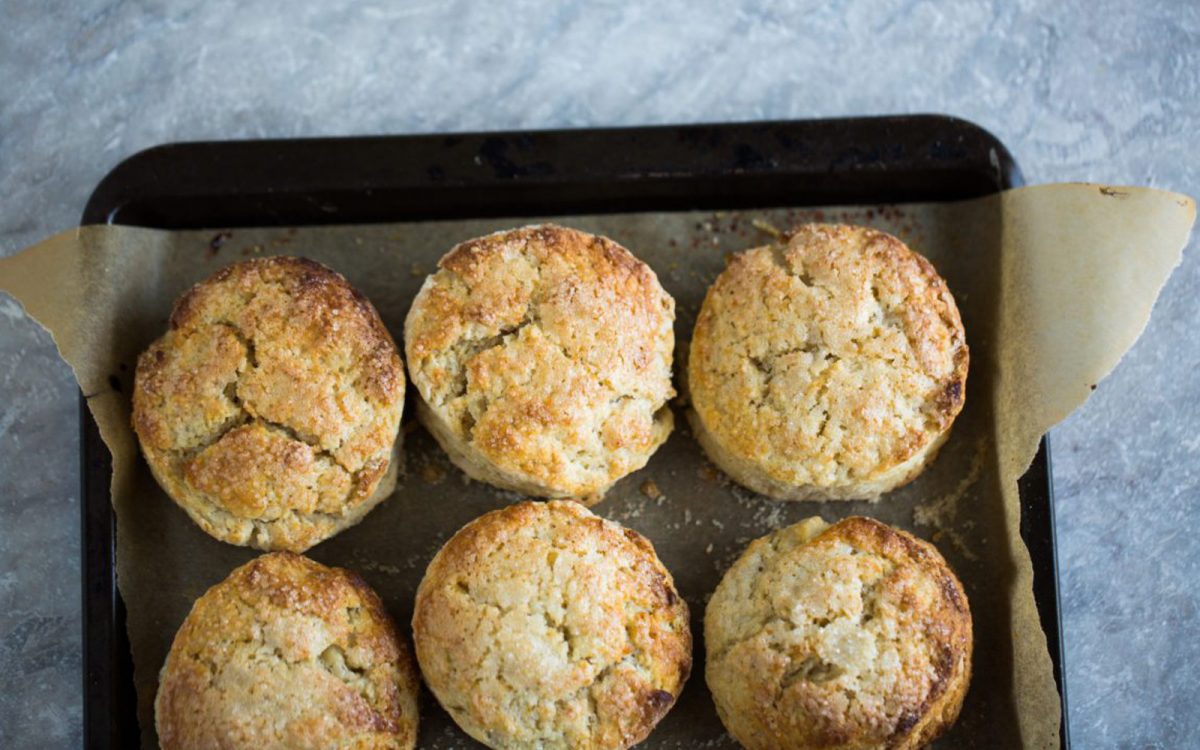 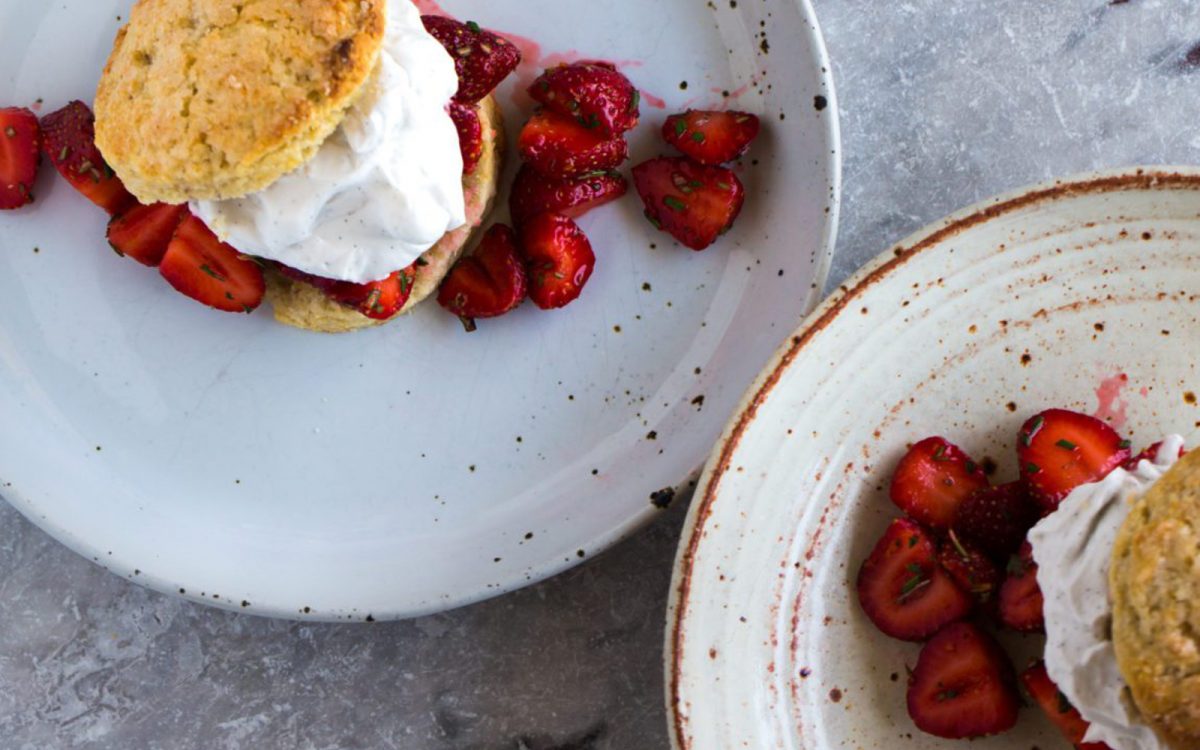 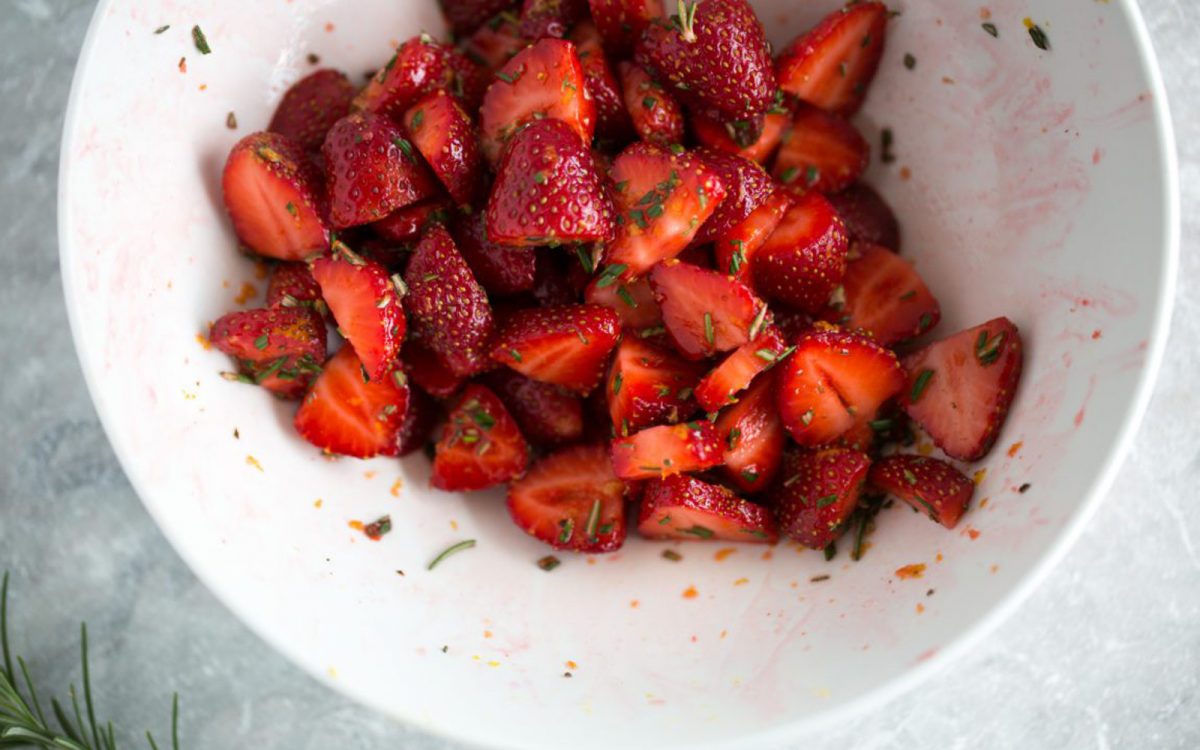 These little strawberry shortcakes are lovely and festive. With their ruby red berries and fluffy clouds of whipped vanilla coconut cream, sandwiched between a sweet, crumbly biscuit made with earthy barley flour and coconut oil — eat them al fresco after a barbecue for a light and beautiful summertime dessert.

For the Barley Biscuits:

For the Whipped Cream:

To Make the Biscuits:

To Mix the Strawberries:

To Make the Coconut Cream:

Rebekah is the food blogger and avid home cook/baker behind The Floured Kitchen - a cooking site that celebrates seasonal vegan food, with an emphasis on baking, desserts, and all things floury. She strongly believes that we can eat delicious, flavourful food without harming others in the process, others that have the right to a beautiful life, free of harm, just as we do!